A spectacular structure that lodges a giant indoor snow center, and boasts a water park on its roof, has opened in the Chinese province of Hunan. Named the ‘Xiangjiang Joy City Snow World’, it was under construction in a former quarry for six years and the project has been rated as amongst the... » Read more 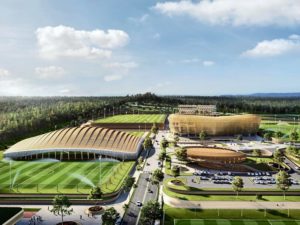 The Dutch architectural firm UNStudio, in concert with the Johan Cruijff ArenA in Amsterdam... » Read more 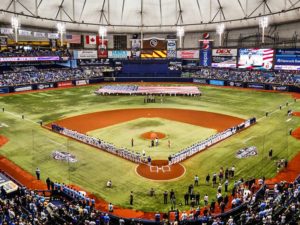 The City of St. Petersburg in Florida, US, has put in a request for proposals (RFP) process for the... » Read more 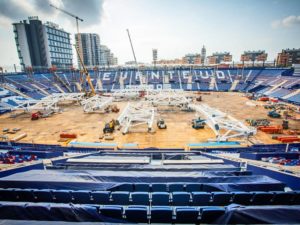 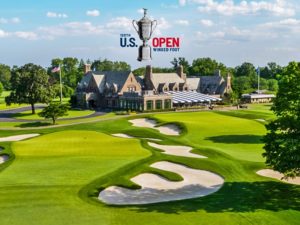 The United States Golf Association (USGA) has decided that this year’s US Open will be held... » Read more