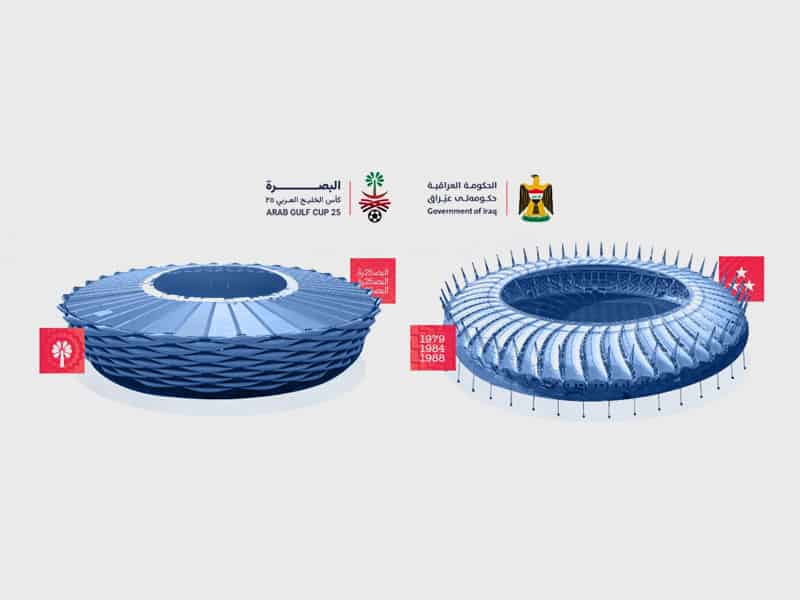 The Gulf Cup began with fanfare on January 6th in Iraq’s Southern City of Basra, sparking hopes of a bright future for the country’s embattled football prospects. The soccer show will continue till January 19th. ‘The National’ stated that for Iraqis, hosting the biennial event will turn a... » Read more