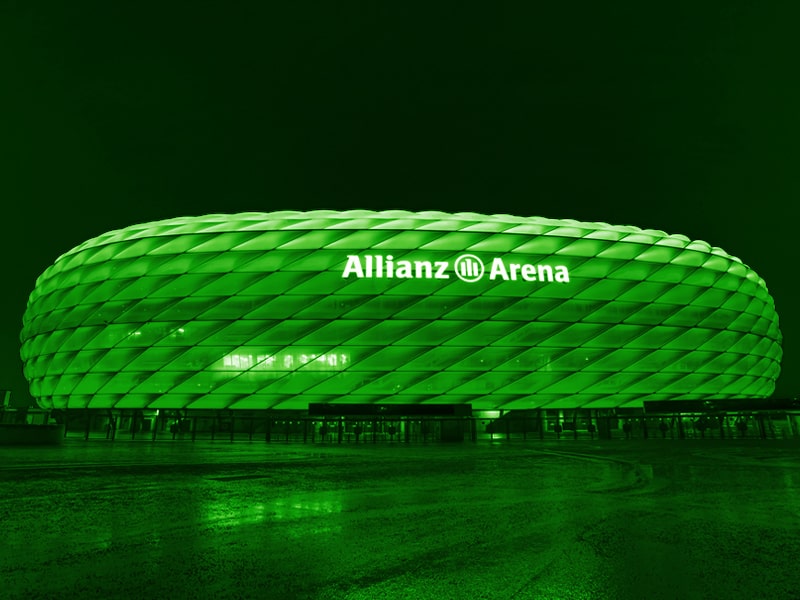 Multinational major Siemens has extended its sponsorship of German Bundesliga club Bayern Munich by another three years. The technology conglomerate will accord top priority to the sustainability quotient as part of renewal. Siemens first partnered with Bayern in 2017 and it is being termed as the... » Read more 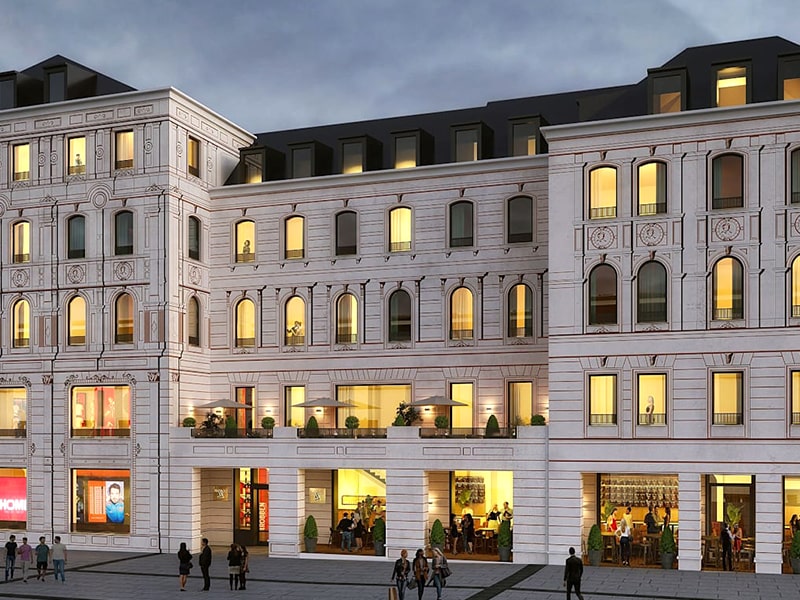 German soccer club Bayern Munich have revealed its ongoing plans to launch an expansive new retail space and hotel in the city centre by December 2020 in an attempt to increase its brand exposure, according to media reports. The ambitious 3,500 square meter FC Bayern Welt project in downtown Munich... » Read more