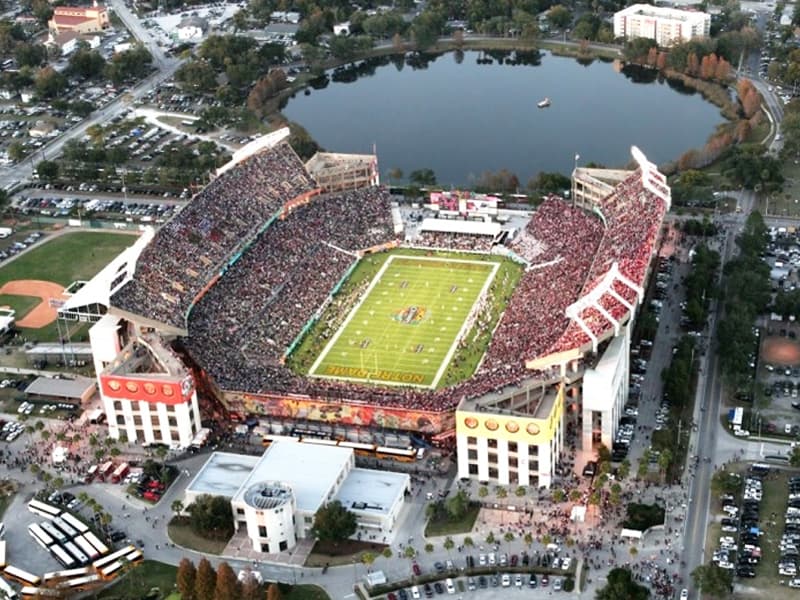 Florida’s business-recruitment agency put $10 million into the pitch on December 8th to help Orlando and Miami (US) become Host Cities for the 2026 FIFA World Cup™ soccer tournament. The ‘Orlando Weekly’ stated that the Enterprise Florida Board of Directors agreed to provide $5 million for... » Read more

Kaká, the Brazilian soccer star who culminated his career playing for the Major League Soccer (MLS) team Orlando City SC (US) from 2015 to 2017, has become an Honorary Chairman of GO26, Orlando’s bid for selection as one of the 10 US Host Cities for the 2026 FIFA World Cup™. The Orlando City... » Read more 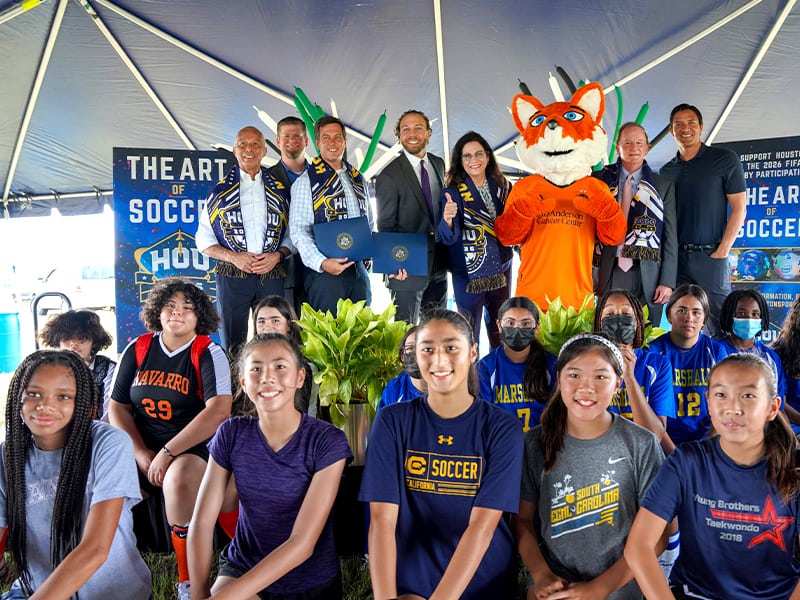 The Houston 2026 World Cup Bid Committee, in collaboration with Houston Airports, will begin painting a 10,000-square-foot ‘Gateway to the World’ mural at the William P. Hobby Airport (Houston) in support of Houston’s (US) bid to host the 2026 FIFA World Cup™. Houston’s airports are a... » Read more

Topped with glitz by eminent architecture firm Populous and futuristic renovations by Spanish firm MolcaWorld, the spectacular Mexican Azteca Stadium is undergoing revamp work in time for the 2026 FIFA World Cup™ finals. It is readying to give fans and players an uber-cool experience. The Estadio... » Read more 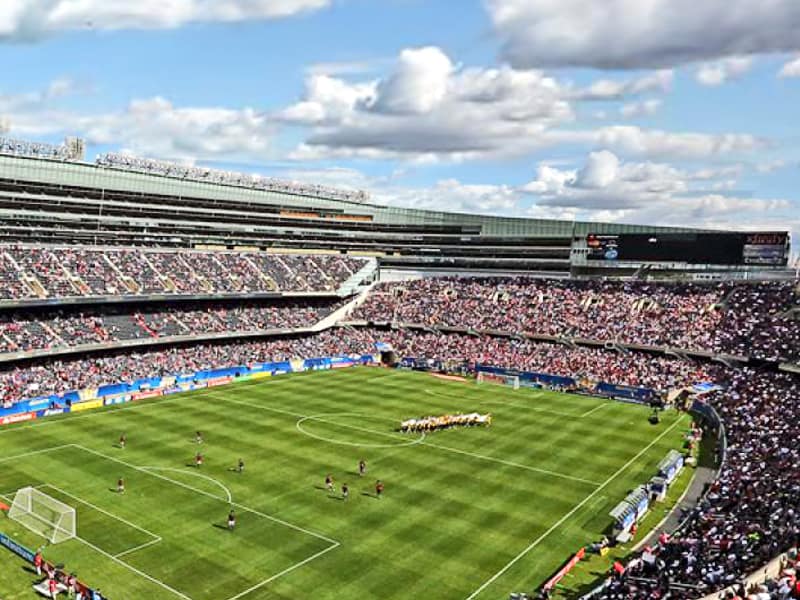 The city of Chicago, Illinois (US) is no longer in the running to become a host venue for the 2026 FIFA World Cup™. The above development was confirmed recently via a conference call with FIFA Chief Tournaments and Events Officer Colin Smith and former U.S. Soccer CEO Dan Flynn. In March 2018,... » Read more