Wolverhampton Wanderers – the English professional football club based at Wolverhampton in United Kingdom – is contemplating on adding another temporary stand in their home ground – Molineux Stadium – as part of plans which could be in place for the start of next season. A comprehensive... » Read more 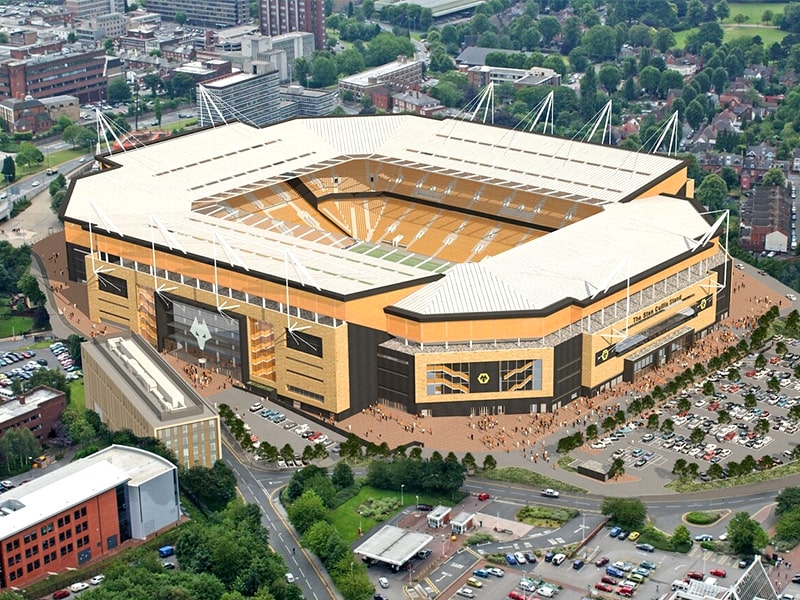 English football club Wolverhampton Wanderers, also known as Wolves, have announced a plan to become the first club in the UK to install rail seats in an entire stand at their ground, according to multiple media reports. The seats will be fitted in Molineux’s Sir Jack Hayward Stand, making it... » Read more