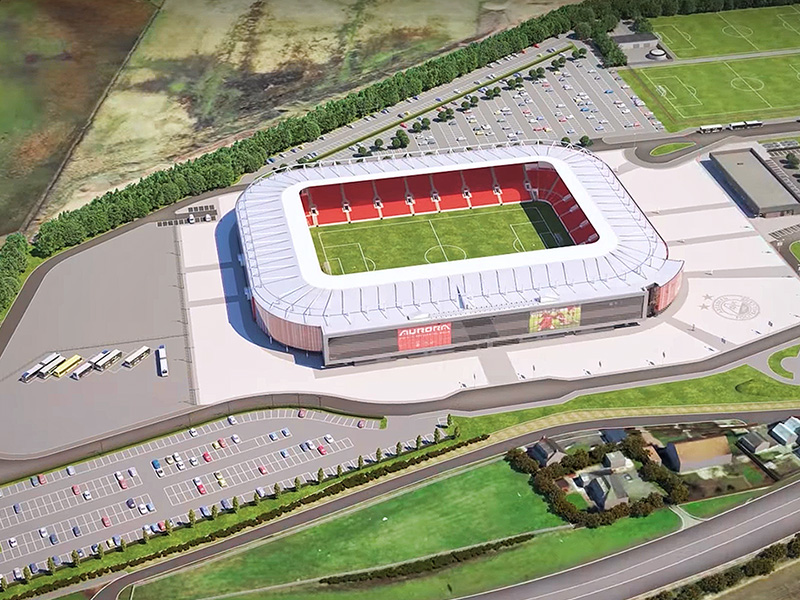 Aberdeen Football Club (AFC) this month awarded the first in a series of construction contracts for phase one of its new £50-million stadium and training centre project at Kingsford, implementing the new venue design, Scottish newspaper The Herald reported.

The club has awarded the first contract to McIntosh Plant Hire for earthworks and ground remediation in preparation for the construction of the community sports hub and football training facilities, the report published on June 5 said.

McIntosh Plant Hire will prepare the site of the ground, which was mainly used as landfill, towards the construction. Valued at £10 million, this phase will include construction of the training pavilion, groundsman’s accommodation, three professional training pitches, two 3G pitches and two grass pitches, which will be mainly used by AFC’s Community trust.

McIntosh Plant Hire was established in 1950. The family business provides a range of services to the local construction and oil and gas sectors including civil engineering, plant hire, heavy haulage and storage warehousing. Founding directors Bert and Moira McIntosh are lifelong supporters of AFC, popularly known as the Dons, and Mr McIntosh said it was a “privilege” for the firm to be involved in the project, The Herald reported.

“The commitment by AFC to providing much-needed space and facilities for the community makes the whole project even more compelling and something we are proud to be part of. We hope to get work under way as soon as possible and will be securing the site in the next few days,” he said.

A principal contractor still needs to be appointed which will be done in the near future along with several sub-contractors who will undertake various construction works including roads & sewers, construction of the ground man’s accommodation, formation of the pitches, electrical, plumbing, heating and ventilation work.

The plans to construct the 20,000-seater stadium ran into trouble earlier this year from the ‘No to Kingsford Group’ before the Aberdeen City Council gave the go ahead in January. Objections were also launched by Aberdeenshire council, reported The Herald. The relocation of the club from its current ground located at Pittodrie to the new stadium is scheduled for autumn 2019. 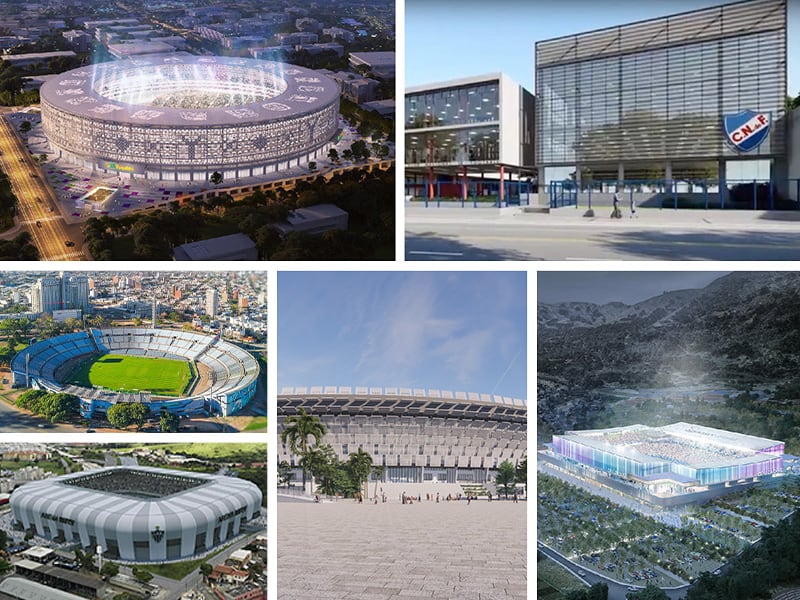 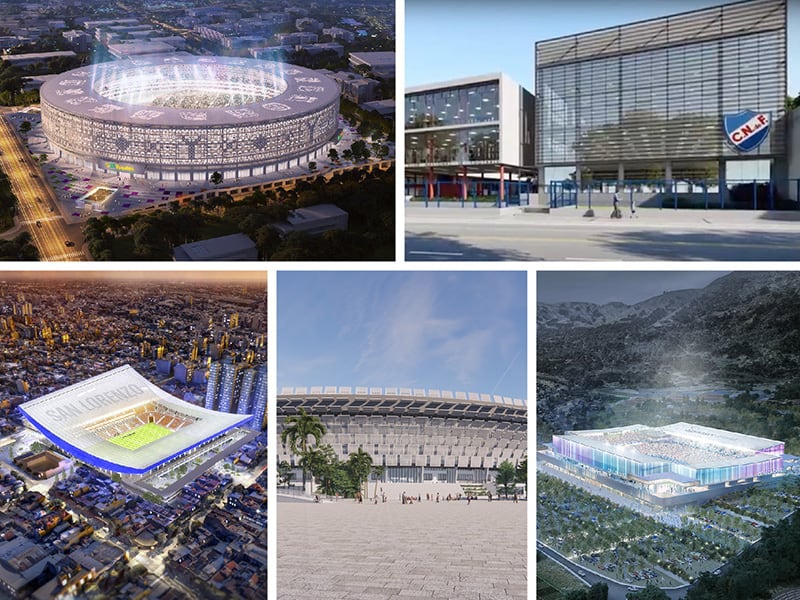 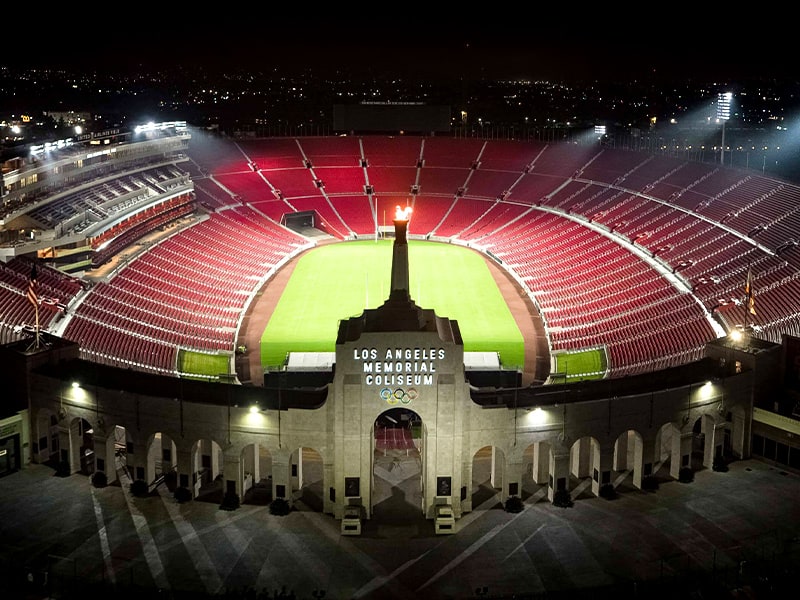