AHL defers season as COVID run riot in US 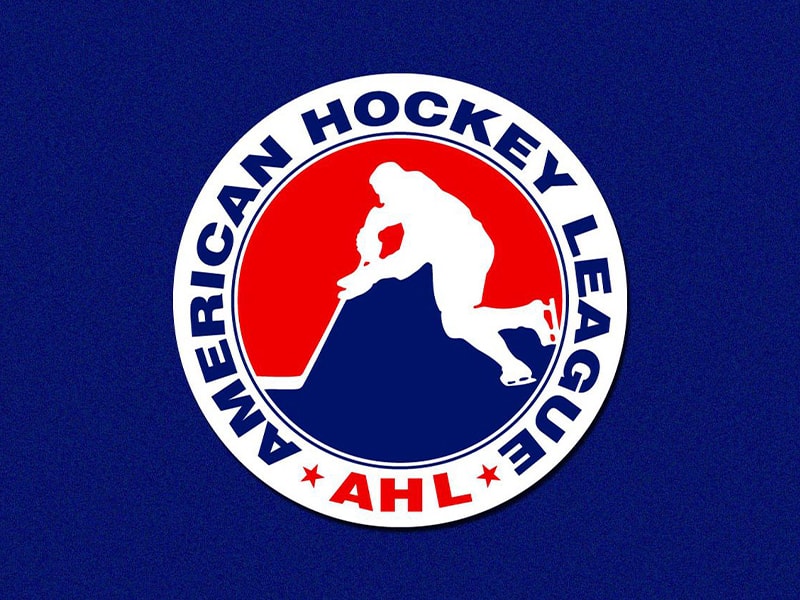 Going by the devastating form of COVID-19 in the United States, the American Hockey League (AHL) has tentatively pushed back the start of the 2020-21 seasons to December 4th this year. The AHL season traditionally begins in October and runs until April. The start date is in proximity to the National Hockey League (NHL’s) start date.

A statement put out by the AHL read, “At the recommendation of the AHL’s Return to Play Task Force, the Board of Governors has approved moving the anticipated start of the 2020-21 regular seasons to December 4th, 2020, due to the ongoing COVID-19 public health crisis. The AHL will continue to work with its member clubs to monitor developments and local guidelines in all 31 league cities. Further details regarding the upcoming schedule are yet to be determined.”

The American Hockey League is a professional ice hockey league based in the United States and Canada that serves as the primary developmental league for the National Hockey League (NHL). Since the 2010-11 seasons, every team in the league has an affiliation agreement with one NHL team.

The 31-team AHL initially suspended play on March 12 due to the ongoing health crisis which emerged due to the global outbreak of coronavirus before going on to cancel the remainder of the 2019-20 seasons in May.

The move also will bring the AHL into closer concert with the NHL, which maintains affiliate relationships with the minor league AHL. After the pandemic-imposed pause to the NHL season, League Commissioner Gary Bettman said the 2020-21 seasons will not start until at least December, though he still intends to schedule a full campaign next year.

The committee is active behind closed doors prepping for the upcoming AHL season. There are a few interesting points that came out in recent days with the league. As noted in the past, discussions on the financial impact, testing, travel, and other variable remains fluid through the difficult prep time for the league.

Discussions held previously brought the idea of the AHL starting earlier than the NHL. However, now the AHL will start at the same time as NHL. However, these starting dates can change due to the fluid situation with the pandemic that has thrown the sports world calendar into total disarray.

Ideally, starting around December or January would be beneficial as some teams hope to have limited capacity to earn revenue, considering the league depends on gate revenue. The operating capacity will depend on the restrictions by the respective State and local Governments.

Professional ice hockey team in the AHL Syracuse Crunch owner Howard Dolgon affirmed, “Being honest, if we go December, we go 50 percent capacity…right now, there’s no vaccine that we know of…We will not open the doors unless we’re safe….the last thing we want is someone going to a Crunch game and…getting sick.”

“We are not closer to returning to play in a safe environment…we’re working as best we can as an organization and as a league, but…I would not be forthright or honest (To say the AHL will be 100 percent playing on December 4th).”

The AHL plays a 76-game slate, while allowing the Pacific Division to play in 68 contests. For next season, the league is expected to play 72 games that meet in the middle between 68 and 76 games (If they start in December).

Perhaps the 72-game schedule could be permanent to have all teams play the same exact number of games. Every year the league seemed to inch closer on making that happen. There is interest within the league to do so, but there were never enough votes to officially change the number of games. It would be disappointing if the Pacific Division still play 68 after reducing the number of games for other divisions.

If the league is pushed to January, every team will be expected to play 60 games, essentially making the schedule shorter and more flexible.

The testing and safety guidelines will be close to the NHL’s next season. A plus point is that the NHL will fund all testing in the AHL. Considering testing is an expensive affair, this takes one less stress for the teams in the AHL. 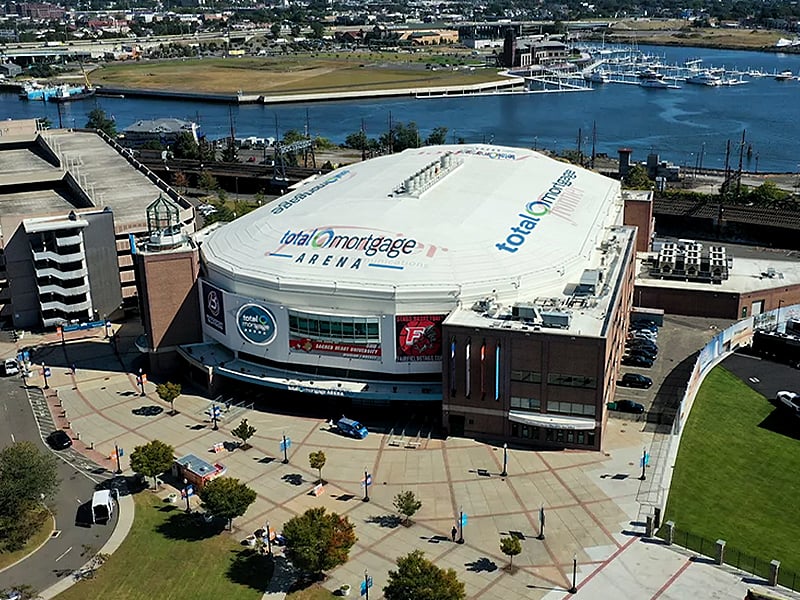 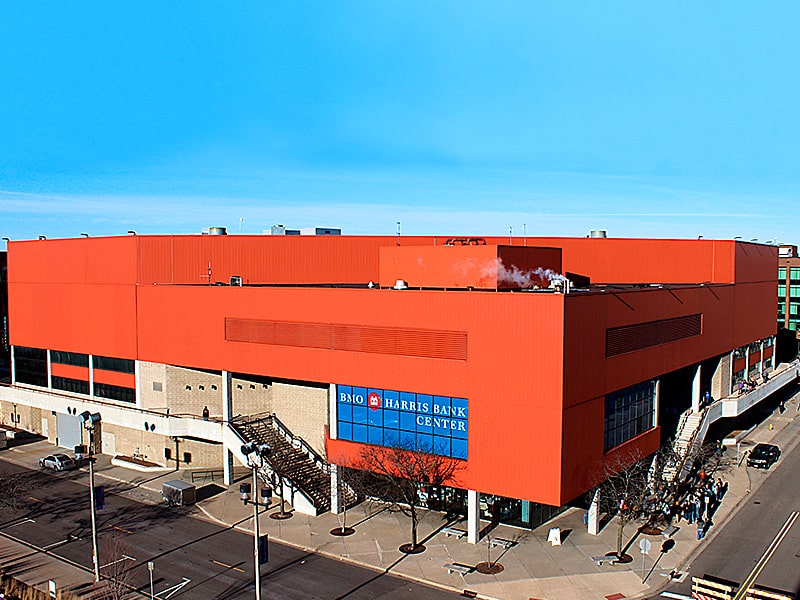