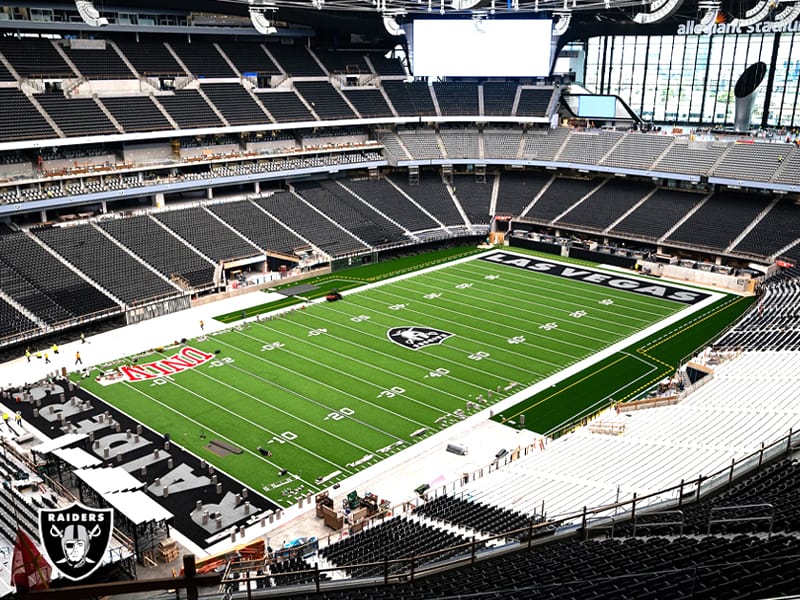 Sitting next to the world famous Las Vegas Strip, Allegiant Stadium, built at a cost of 184 crores USD, will be a global events destination and a fans’ delight. The stadium’s high point will be the arrival of the National Football League’s (NFL’s) iconic Raiders.

The domed stadium is under construction at Paradise, Nevada, in United States. Apart from serving as the home stadium for the National Football League (NFL)’s Las Vegas Raiders, it will also be the residence of the University of Nevada, Las Vegas (UNLV) Rebels college football team. The construction work is expected to be completed this month. 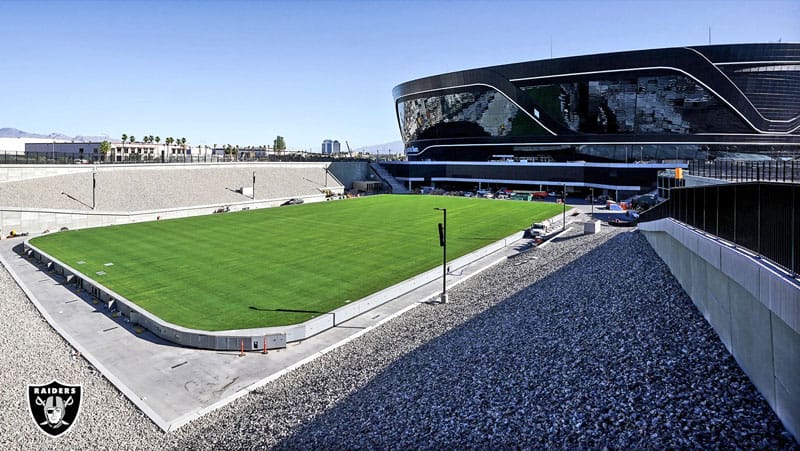 The spiffy stadium will be ideally located for both visitors and locals, fully enclosed and climate-controlled with a capacity of 65,000. The futuristic stadium will stage world-class entertainment including concerts and sporting events such as the Pac-12 Championship Game and Las Vegas Bowl. The stadium project is expected to generate an economic benefit of $620 million annually while generating 6,000 permanent jobs in Southern Nevada.

The stadium will famously feature 19m LB retractable rolling natural turf. It will also enjoy 127 suites and 8,000 club seats. Fans are waiting with bated breath for the magnum opus to open its doors. 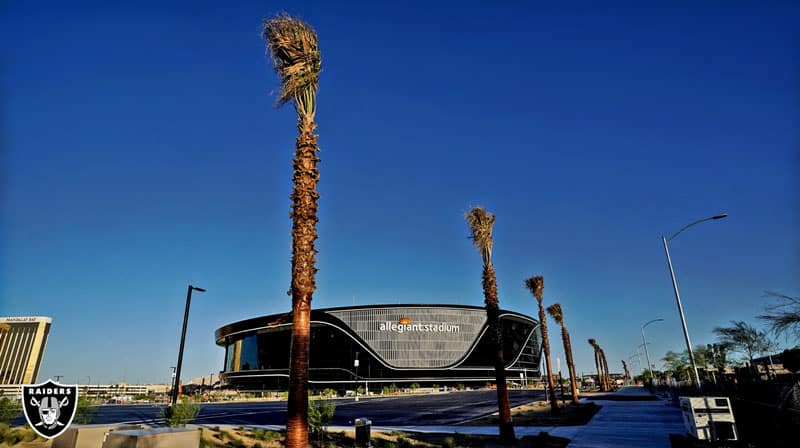 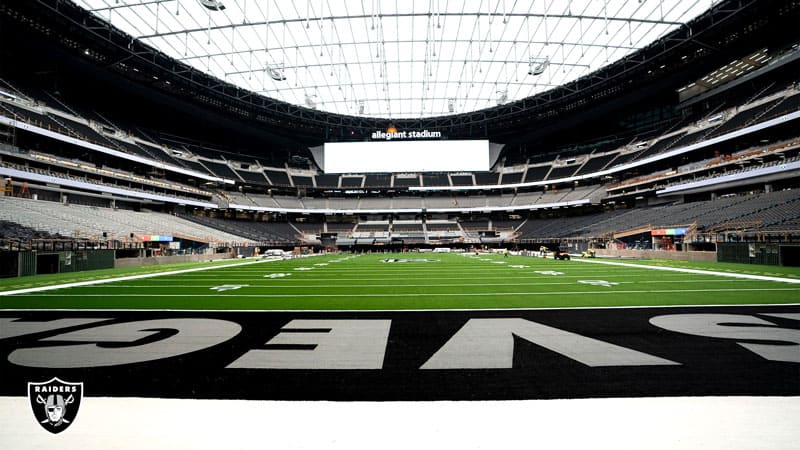