Bears mulling to move out of Soldier Field 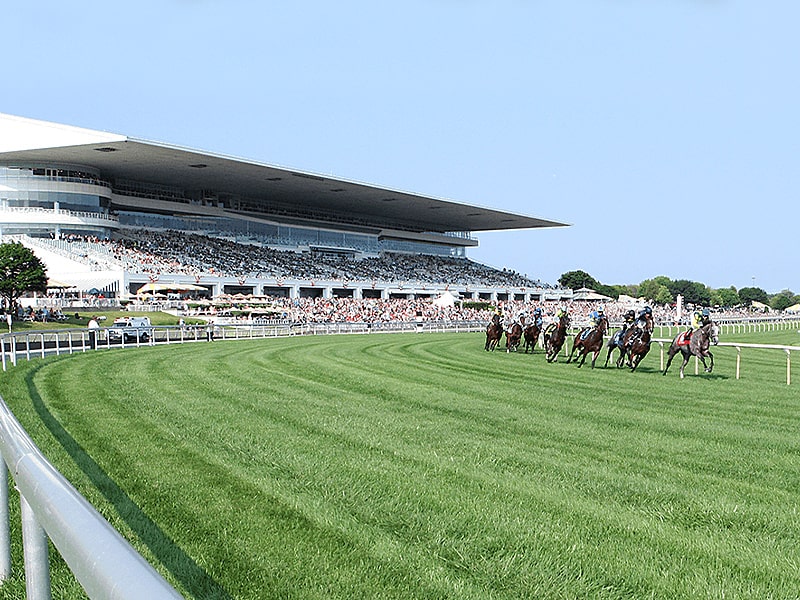 ‘abc7’ stated that this is not the first time the Bears have talked about moving the team out of the City, but the Arlington Park location could give the Bears a unique economic opportunity – if their bid is accepted. From all indications, there are several competing offers and the competition is going to be tough.

The Chicago Bears are a professional American football team based in Chicago (US). The Bears compete in the National Football League (NFL) as a member club of the league’s National Football Conference North division.

The 61,500-capacity Soldier Field is an American football and soccer stadium located in the Near South Side of Chicago, Illinois, near Downtown Chicago (US). It opened in 1924 and is the home field of the Chicago Bears of the National Football League (NFL), who moved there in 1971.

It is being debated whether the Chicago Bears – who have called Soldier Field their home for half a century – will now head to the suburbs.

Weather Mark Tavern is a pre- and post-game favorite of Bears fans.

‘abc7’ quoted Bears President Ted Phillips as stating, “It’s our obligation to explore every possible option to ensure we’re doing what’s best for our organization and its future. If selected, this stop allows us to further evaluate the property and its potential.”

Remarked Arlington Heights (Municipality in Illinois) Mayor Tom Hayes, “It would be a great way to extend the legacy of Arlington Park, which has been in our community for almost 100 years.”

Hayes informed that the 326-acre Arlington property would allow the Bears to build a stadium large enough to host a Super Bowl, and it could be surrounded by a year-round entertainment complex -“Certainly I think you could put a football stadium on the property and still have horse racing there. That would be kind of my perfect vision of what might happen there, to continue horse racing and host the Bears as well.”

Chicago Mayor Lori Lightfoot dismissed the bid in a statement, saying, “This is clearly a negotiating tactic that the Bears have used before. As a season ticketholder and longtime Bears fan, I am committed to keeping the ‘Chicago’ name in our football team.”

Arlington’s parent company, Churchill Downs, declined to comment on the Bears bid and what they’re offering specifically. It is still not clear what the timeline would be for any potential sale.