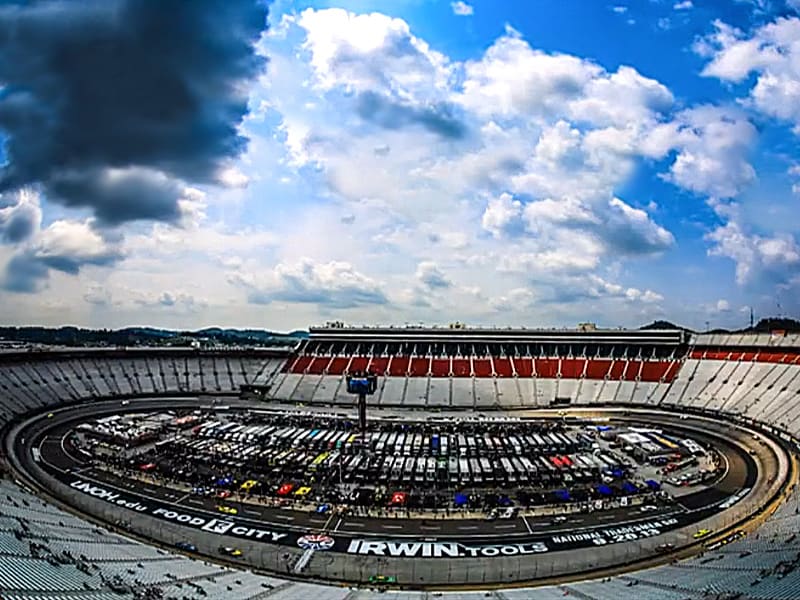 The dirt configuration of Bristol Motor Speedway (US) has started taking shape.

The 1,62,000-capacity Bristol Motor Speedway, formerly known as Bristol International Raceway and Bristol Raceway, is a NASCAR short track venue located in Bristol, Tennessee (US). Constructed in 1960, it held its first NASCAR race on July 30th, 1961.

Before NASCAR arrives, the track will also play host to the inaugural Bristol Dirt Nationals for short track racers during the week of March 15th-20th.

In the Bristol Dirt Nationals, best drivers in the NASCAR Cup Series will take on the challenge of the dirt-transformed Bristol Motor Speedway.

NASCAR sources further maintained that the above event will mark Bristol’s maiden foray into dirt racing since hosting the World of Outlaws in 2001 – and in a very short time it has gained huge popularity with grandstand capacity already reached for the March 28th Cup race.

Swift added, “So far we’ve been blessed. We are way ahead of where we thought we would be with the weather and we are on schedule and pushing forward. Everything is going really well.”

NASCAR sources further quoted Swift as stating that the final track will be banked at 19 degrees, noting that to simply put dirt down on the concrete high banks would be too steep and create too much speed. The thickest fills will be at nine and 10 feet, and the smallest fill will be at one foot.

Additionally, with those lower speeds in mind, the track’s regular SAFER Barriers will be removed for the dirt events.

However, Swift said that they closely examined many other dirt venues, both locally and elsewhere, to help guide them – “None of (the SMI dirt venues) have concrete underneath them at a world famous half-mile race track … so that has made this a little more difficult to tackle that animal in lieu of just plain dirt racing.”

Added Swift, “We have been fortunate. There have been a lot of people who have been more than willing to help, especially a lot of the local tracks around here like Bulls Gap, Marysville, Seymour and Wytheville, all have been more than helpful to give wisdom and tell us what type of dirt we are dealing with and what they deal with when they run their events.”

The top SMI official informed, “We’ve done a lot of research. We’ve reached out to California, Iowa, Missouri and so many others, the list is really long. They are all happy to help us and see this as a big win for the dirt world. To see the big series racing on dirt is exciting for the dirt world as well.”

NASCAR sources added that the extensive research done has helped Swift and SMI to source new surface dirt for the forthcoming events at Bristol.

The dirt that’s already on track – which, according to Swift, was the actual dirt used back in 2001 – will serve as the base layer. 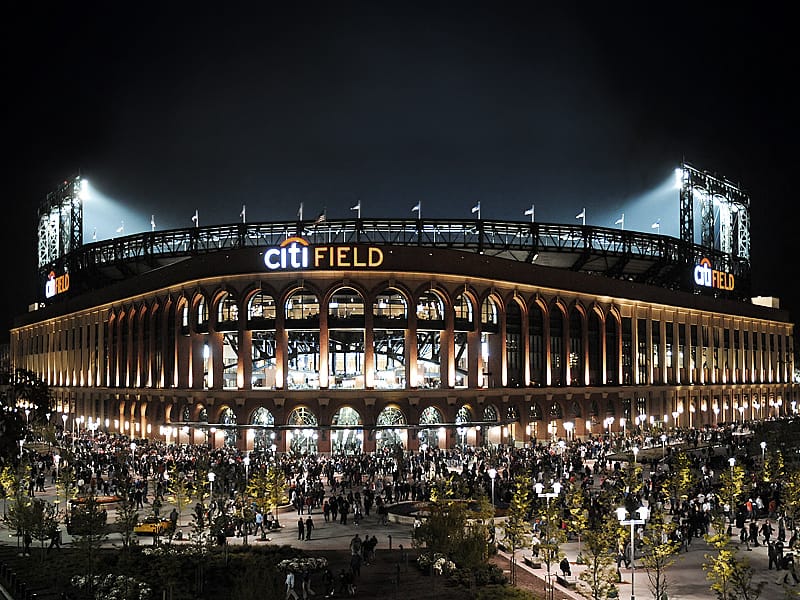 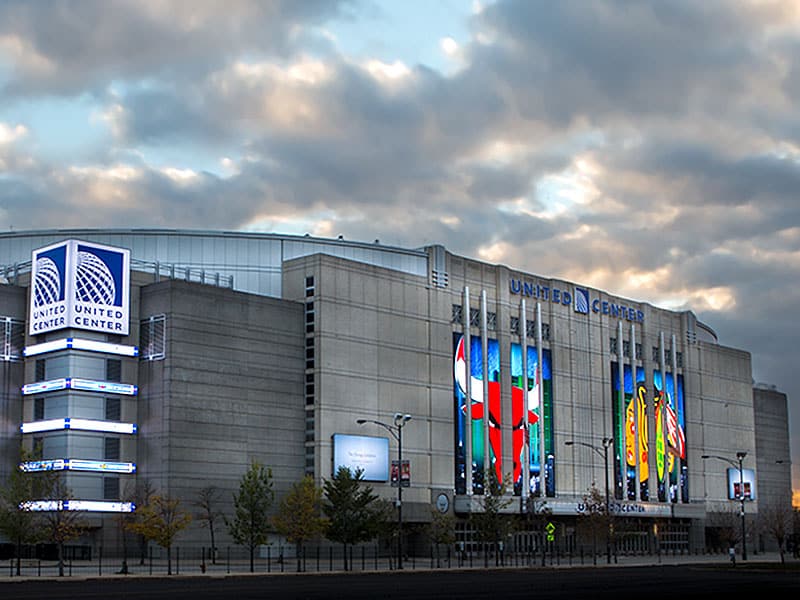