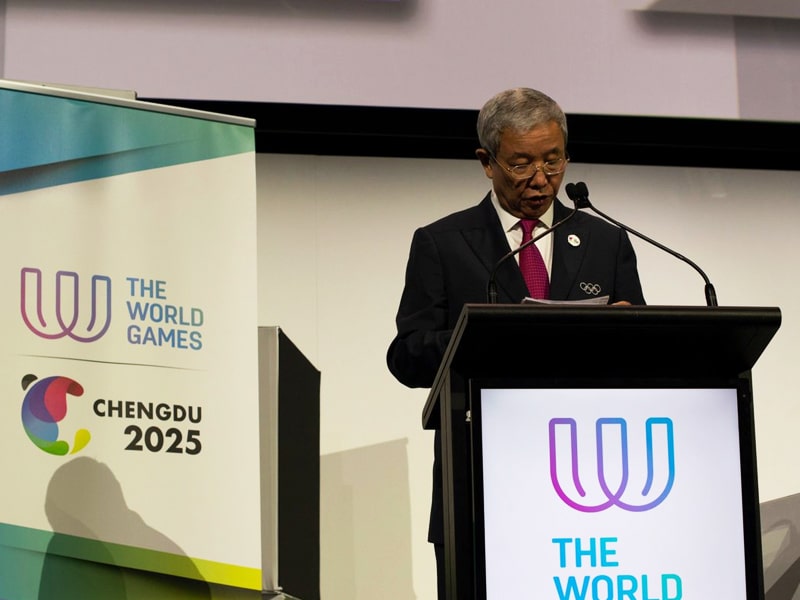 Chengdu, the capital city of southwest China’s Sichuan province, has won the bid to host the World Games 2025 at the 2019 International World Games Association (IWGA) Congress, the China Daily reported. The winning bid was announce in the Gold Coast, Australia.

The World Games is a multi-sport event that takes place every four years in the year following the Summer Olympic Games by the IWGA under the patronage of the International Olympic Committee (IOC).

Staged over a period of 11 days, it represents the pinnacle of competition for 3,600 of the world’s best athletes in 33 unique, multi-disciplinary sports.

Chengdu, known for being the home of giant pandas, is the first city on the Chinese mainland to host the event.

The city has set up a goal to become an internationally renowned city for sports. Previously, it has won the bid to host the 2019 World Police and Fire Games, the 2021 Summer Universiade, and 2022 World Team Table Tennis Championships.