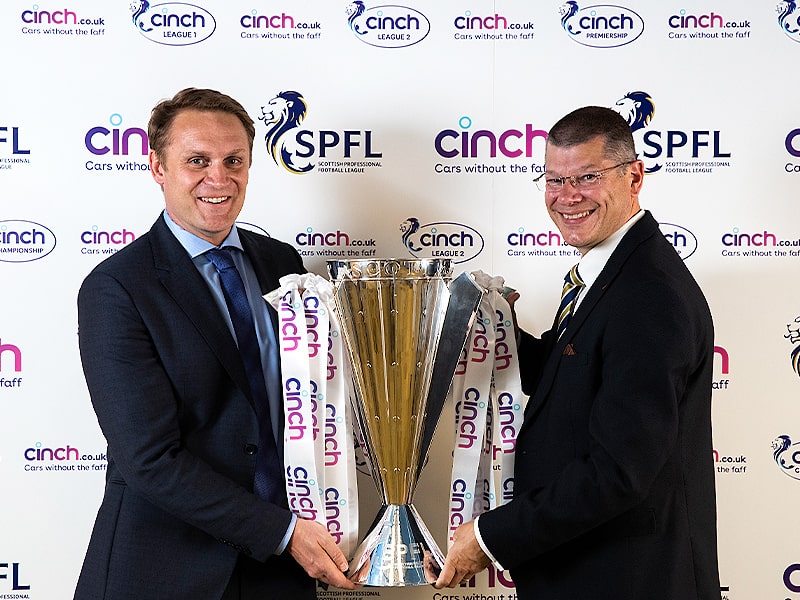 The Scottish Professional Football League (SPFL) (Scotland) announced on June 10th a new five-year partnership with cinch, the United Kingdom’s fastest-growing online used car marketplace. The innovative ecommerce business enters an agreement to become the new Title Partner of the SPFL from June 2021, in what represents the largest title sponsorship deal in the SPFL’s history.

A news release sent out by the Scottish Professional League in this regard stated that the forward-thinking new partnership was brokered by Sports Agency GV6 Sport Collective, who was appointed by the SPFL in February 2021 to lead the search for a new Principal Partner. The innovative agency joint venture run by former English Football League (EFL) and Football Association (FA) commercial executives, delivered on their mandate by securing the exciting new partnership agreement with cinch, to engage with, and entertain fans across all four divisions of Scottish Football.

UK’s fastest-growing online used car marketplace cinch was launched in October 2020 and is now the largest online B2C marketplace for used cars in the UK. cinch allows its c. 30 million unique visitors a year to part exchange their car and buys or finance quality-checked used cars fully online and have them delivered straight to their home.

The Scottish Professional Football League (SPFL) is the second oldest league in the world, delivering brand profile and customer engagement for cinch at 768 matches per season with over 85 million live TV viewers across more than 150 countries. This season saw a big news story unfold as the Scottish professional football club Rangers F.C. challenged its peer team Celtic F.C.’s recent dominance in the Premiership to secure their first title in 10 years, and sees a return of Scotland’s major power players going head to head.

cinch aims to take the faff out of buying a used car. It has quickly established itself as a leader for online used car purchases in the UK, offering a new, motorist-friendly way to search for and buy a quality-checked vehicle, with delivery direct to the buyer’s door wherever they are across the length and breadth of the country. With purchases backed by a 14-day money-back guarantee, cinch is putting Britain back in the driving seat.

cinch continues to enjoy exponential sales growth and is rapidly expanding its customer offering as consumer preference for buying cars online also grows. This partnership investment will reach football and motoring fans alike, wherever they’re looking to buy a car in Britain. And with thousands to choose from, cinch can help buyers find the perfect car, whether they like a straight drive or something a little more unorthodox.

The cinch-SPFL agreement represents GV6 Sport Collective’s second Title Partnership delivered across UK Football in the last nine months, with the group recently placing Papa John’s (restaurant company) as the Title Partner of the EFL Trophy until 2023, and a partner of the SPFL across the same period.

Neil Doncaster, Chief Executive, Scottish Professional Football League, remarked, “Our new partnership with cinch is a landmark deal for Scottish football. We are grateful to GV6 Sport Collective for their support throughout our search for a new title partner and in particular their professionalism and drive to help deliver our prime objective. They delivered on their promise to assist us with expanding our reach to potential partners and the manner and timeframe in which this was achieved has been hugely impressive.”

The release concluded by quoting Steve Maddren, Director, GV6 Sport Collective, as stating, “We were incredibly proud to have been appointed by Neil and his team to represent the SPFL and lead the search for a new title partner, one that would play an active role in supporting Scottish Football, engage and entertain fans and create standout content. We are delighted to have delivered on that mandate within a challenging COVID-19 marketplace, and look forward to seeing the cinch-SPFL partnership grow.”

« Previous News: German State bags FISU sporting extravaganza
» Next News: ‘The Hornets’ to lay out a spread for fans 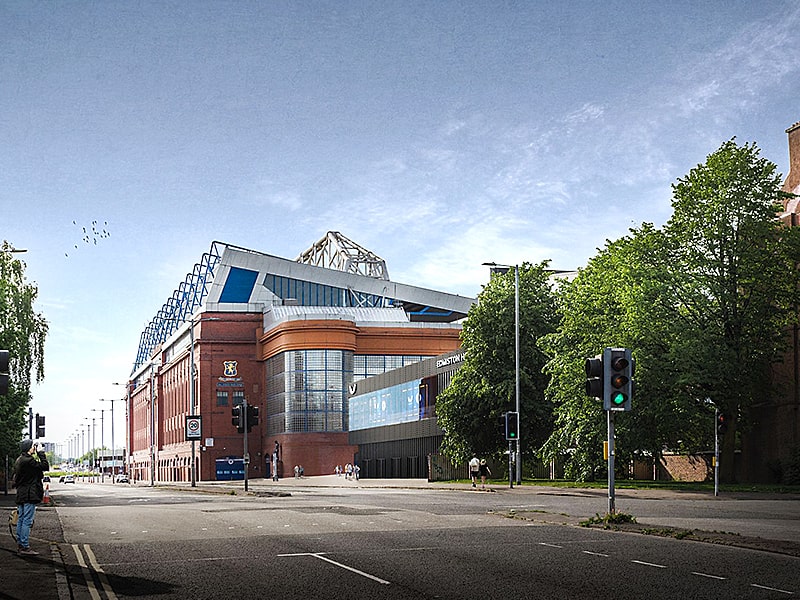 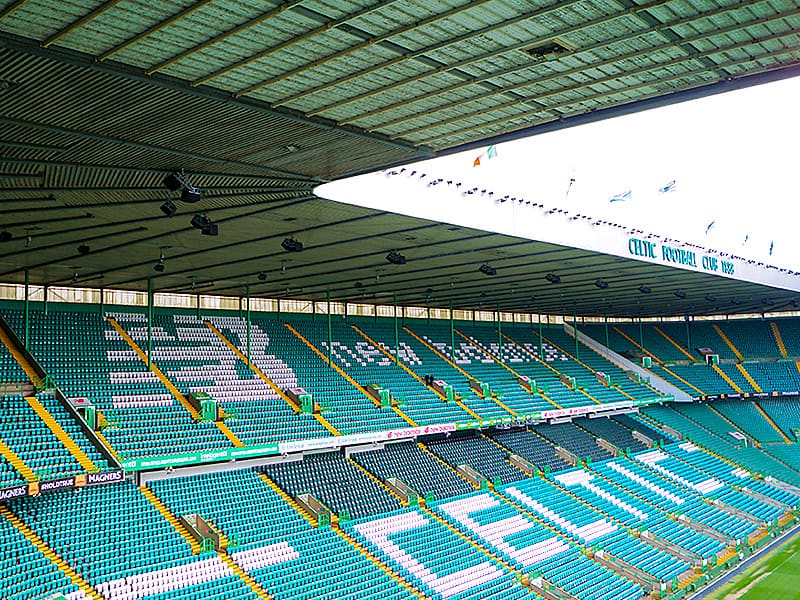