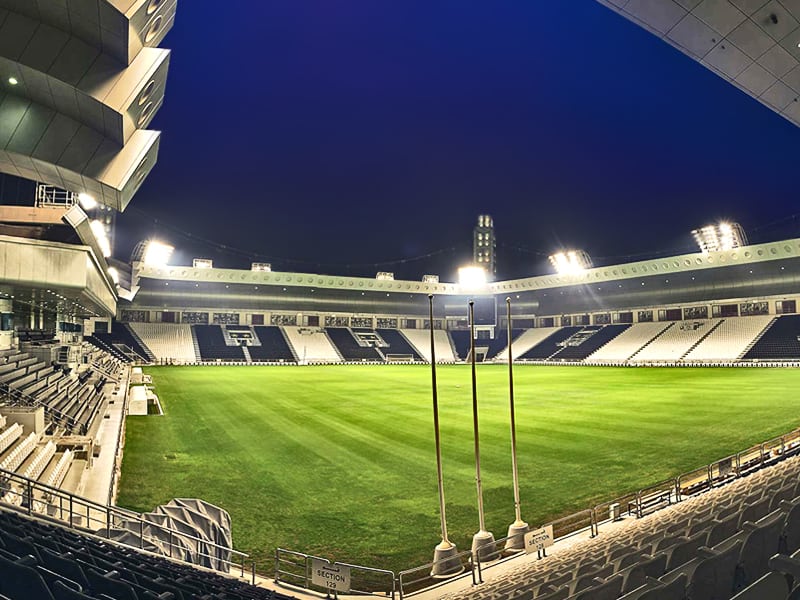 The Asian Football Confederation (AFC) announced four stadiums in Doha that will host the AFC Champions League matches from the group stage to the semi-finals, which will take place from September 14 to October 3, 2020.

The Asian Football Confederation (AFC) is one of the six continental confederations within FIFA and is the governing body of association football in Asia and Australia. The AFC was officially formed on May 8, 1954, in Manila, Philippines, on the sidelines of the second Asian Games.

Education City Stadium is a football stadium which is located in Al Rayyan, Qatar, and has been erected keeping in view the 2022 FIFA World Cup™. Education City Stadium takes the form of a jagged diamond. Following the FIFA World Cup™, the stadium will retain 25,000 seats for use by university athletic teams. The Jassim bin Hamad Stadium is a multipurpose stadium in Doha, Qatar. It is currently employed mostly for football matches and it also has facilities for athletics.

Group C, which includes Al Duhail of Qatar (Qatari sports club best known for its football team), Al Taawoun of Saudi Arabia (professional football club which plays in the Saudi professional league), Persepolis of Iran and Sharjah of UAE, will be held at the Education City Stadium. 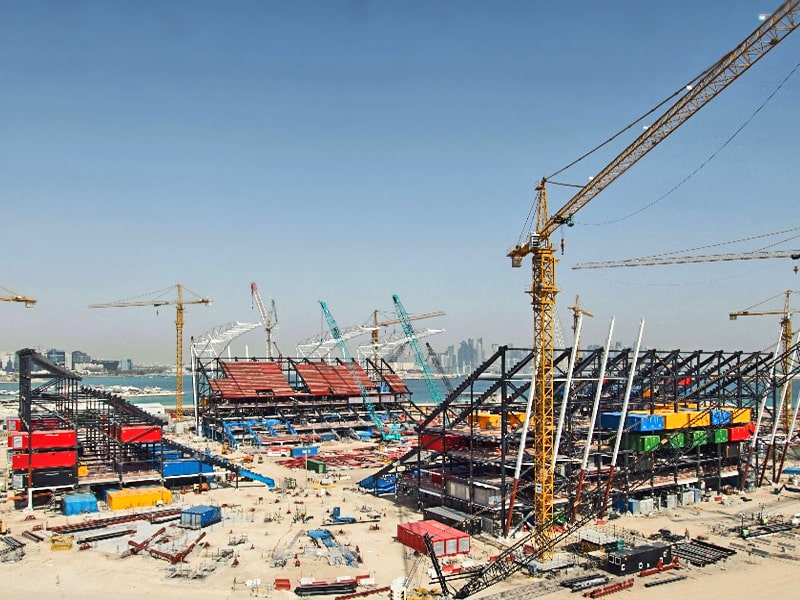 Hamburg, officially the Free and Hanseatic City of Hamburg in Germany – has bought the... » Read more

The French Open truly seems to have been caught in the COVID-19 crosshairs! With coronavirus... » Read more

Hamburg, officially the Free and Hanseatic City of Hamburg in Germany – has bought the... » Read more

The French Open truly seems to have been caught in the COVID-19 crosshairs! With coronavirus... » Read more