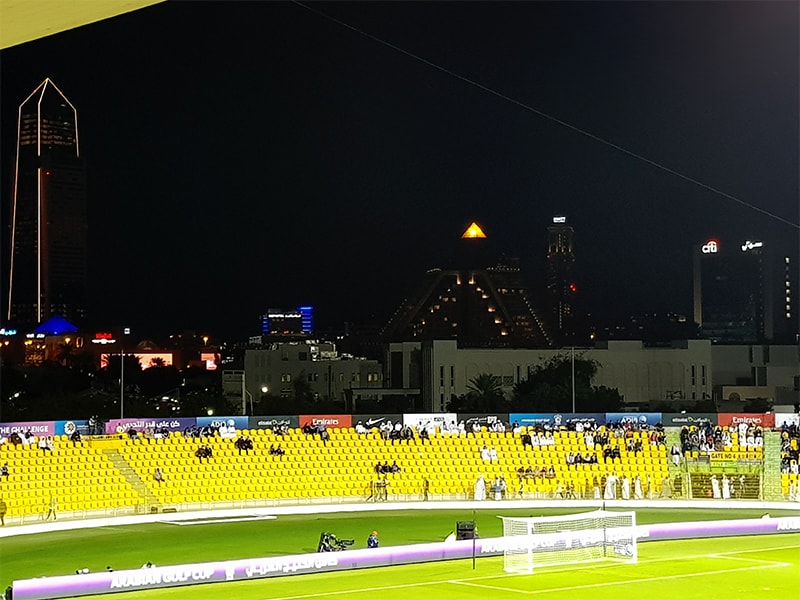 A day-long forum will be organized at the Al Nasr Club on Wednesday by the Dubai Sports Council in conjunction with Dubai Police to discuss the possibilities of return of spectators to the sporting events of Dubai after the COVID-19 pandemic.

The forum will be hosted by the Dubai Sports Council at their headquarters and the participants will take part in the forum both in person as well as virtually through video conferencing.

Top officials from the Council, police alongside representatives from European Tour golf and UAE Football and Basketball Associations will discuss safety measures to be adopted and protocols for the safe return of spectators when competitions resume in the coming months. ‘Return of Spectators to Sports Stadiums’ will be the theme of the conclave under the slogan ‘Your Commitment to Happiness.’

The opening speeches will be delivered by Saeed Hareb, Secretary General of Dubai Sports Council and Major General Abdullah Al Ghaithi, Director of the General Authority for Security of Bodies, Installations and Emergencies in Dubai Police.

Salem Al-Mutawa, Secretary General of the Emirates Basketball Association and Ahmed Salem Al Mahri of Dubai Sports Council are among other speakers alongside Tom Phillips, Head of Middle East at European Tour Golf, to discuss ‘Procedures (Protocols) for the Return of Spectators in the Shadow of COVID- 19’ in the opening session. The trio will be joined by Dr Andrew Murray, Chief Medical Officer at European Tour Golf via a live video feed.

In the third session, Butti Al Falasi, Director of Security Awareness Department in Dubai Police, will speak about the ‘Role of Regulatory Institutions in Ensuring and Encouraging Safety’, while the fourth session will feature senior media personnel of the UAE and club officials.

Stakeholders from virtually every segment of Dubai’s sports sectors, as well as local and private clubs of Dubai, and different sports federations will participate in the forum.

The forum is a continuation of the cooperation between Dubai Sports Council and Dubai Police, which had led to the organizing of a forum for sports fans in 2019 at DSC’s headquarters, before the start of the sports season, with discussions focusing on the rejection of intolerance and the positive role fans can play.

Announcing the forum, Saeed Hareb, Secretary General of DSC, stated, “We are pleased with the return of sports activity in the Emirate of Dubai through the commencement of training in various sports in both local and private clubs, academies, training centers and fitness centers, with the implementation of a series of important measures to maintain the safety of athletes.”

“We are very pleased with the great positive feedback we have received from everyone, and we are pleased to announce that we are working with Dubai Police as our strategic partners on a new initiative which is focused on preparing for the return of fans of different sports and nationalities once competitions resumes, and setting procedures that will allow spectators to enjoy live action from the stadiums, while maintaining their safety as well as the safety of the athletes in accordance with the safety standards and precautionary measures imposed by Dubai’s Supreme Committee for Crisis and Disaster Management, and other Government agencies,” Hareb added.

“The organization of the new forum comes at an important time as it is an extension of our efforts to resume sports activity, and precedes the return of official competitions during the coming period. We are not talking about just the local football league, but also the return of sports activity in many other important sectors, including the private sector which has hundreds of academies catering to different sports,” he further added.

“Dubai is also home to a number of top international sports tournaments, which attract many thousands of spectators. The European Tour of golf have already announced the new dates for their season-ending finale the DP World Tour Championship, and the tournament has attracted spectators in excess of 60,000 in the past years,” Hareb informed.

“We are working to put in place mechanisms for the gradual return of public to the stadium, in accordance with the instructions coming from the Government and related Government entities. We will be announcing a number of events in the coming days, and we will ensure, in cooperation with all our strategic partners, that the return of competitions is linked to the return of the public as well,” he further informed. 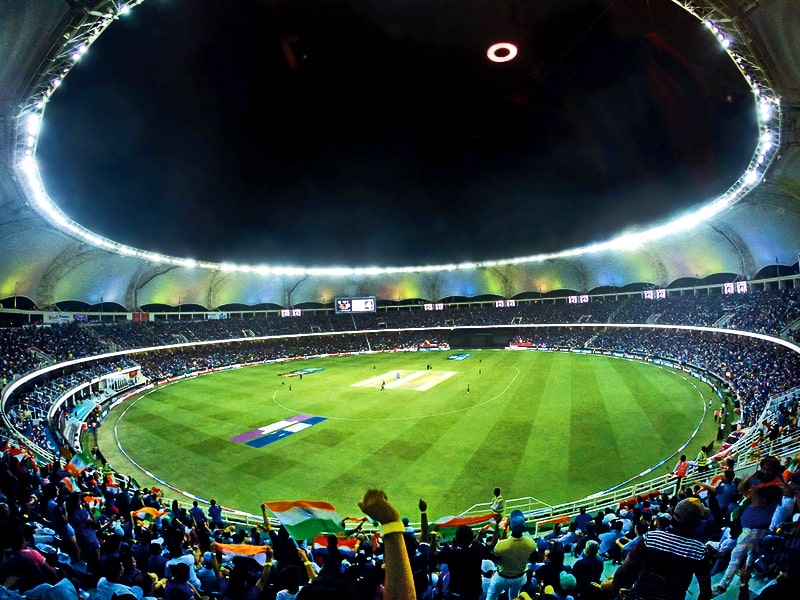