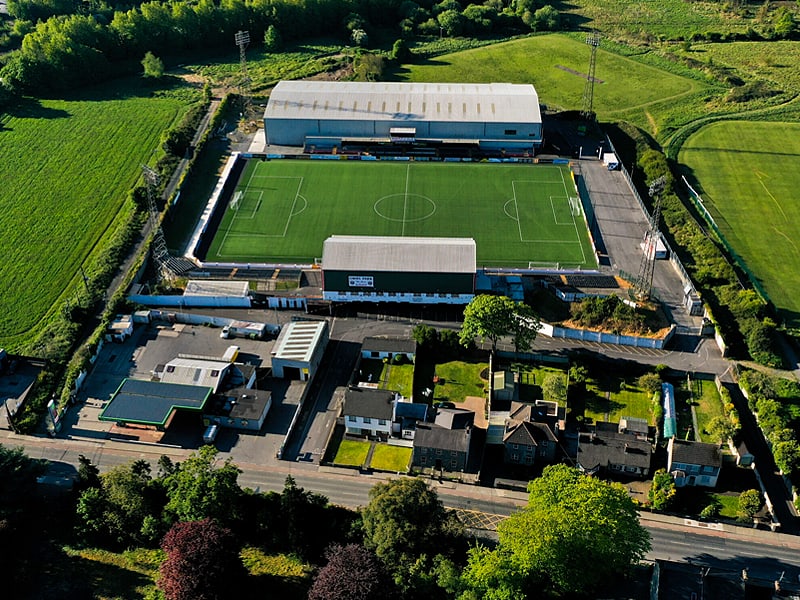 Danske Bank Premiership (Ireland) clubs have been given the green light to apply for loans of up to £240,000 each from FIFA for capital projects.

The ‘Belfast Telegraph’ stated that the move was due to be rubber-stamped in May this year but was held up by the Irish Football Association, who are processing the funds from FIFA to the Northern Ireland Football League (NIFL).

The NIFL Premiership, known as the Danske Bank Premiership for sponsorship purposes, and colloquially as the Irish League or Irish Premiership, is a professional association football league which operates as the highest division of the Northern Ireland Football League – the national league in Northern Ireland.

However, the new Irish Football Association (IFA) President, Conrad Kirkwood, has listened to appeals from the NIFL to allow their clubs to apply for the loans and the process is now underway.

The ‘Belfast Telegraph’ further stated that the low-cost loans of up to £240,000 are to be paid back over seven years.

Part of the IFA’s initial reticence to process the FIFA loans was their fear that if a club went bust, the Association would be saddled with the debt, but these concerns have since been assuaged.

The Department for Communities Minister Deirdre Hargey said recently that she was “on target” to release the funding, adding, “The money is committed to by the Executive and it was in the ‘New Decade, New Approach’ so we’re in the final stages of finalizing the refreshment exercise that we did and I will be taking forward proposals very soon.”

The increased funding will cover all strands of football in Northern Ireland and the mood in Stormont (Northern Ireland Assembly) is to fund a raft of smaller projects rather than plough the funding into a handful of larger ones.

« Previous News: ‘The Reds’ home stand expansion to get going
» Next News: Another venue planned at Madrid Open home 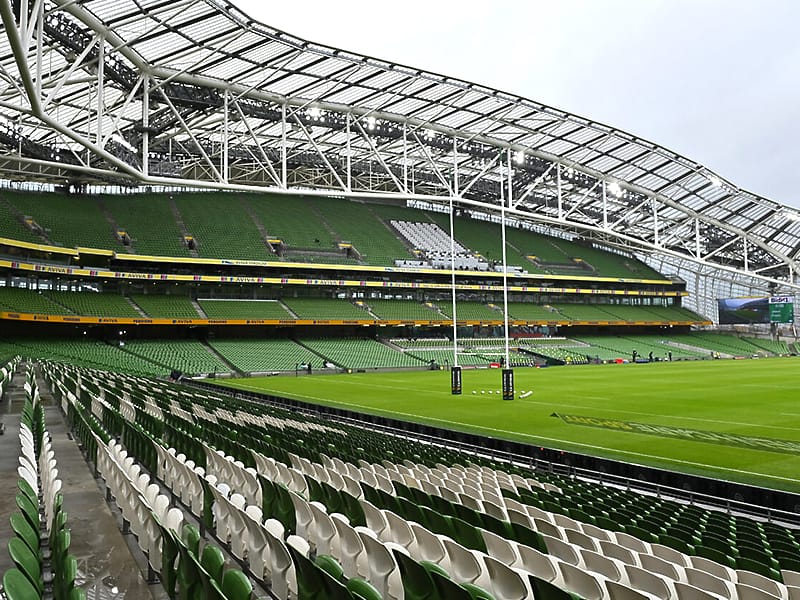 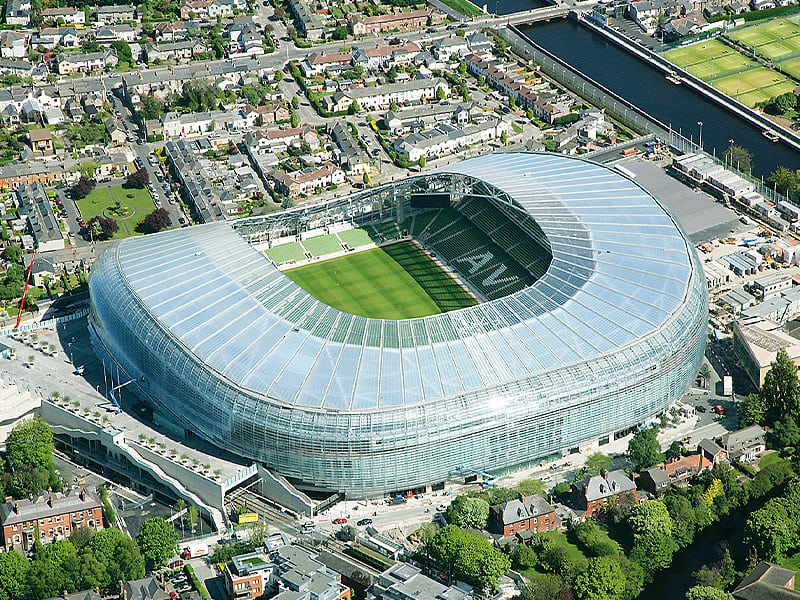 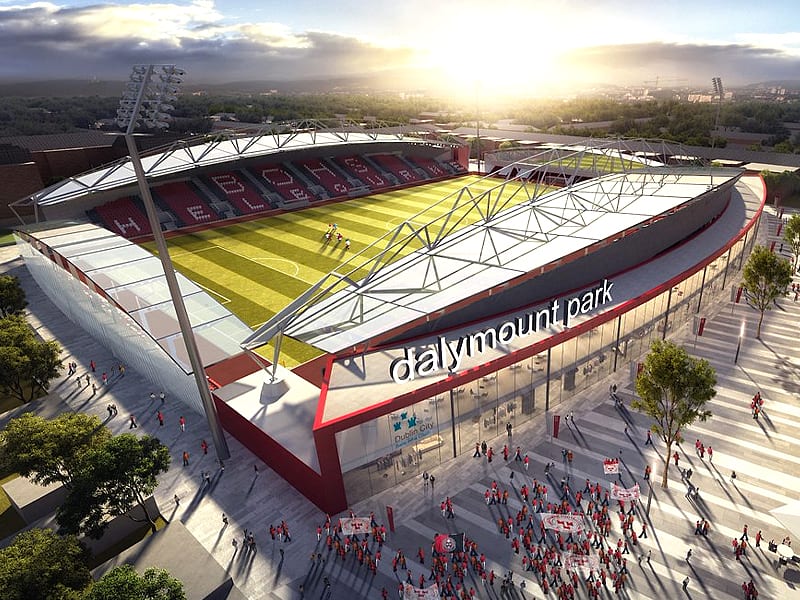