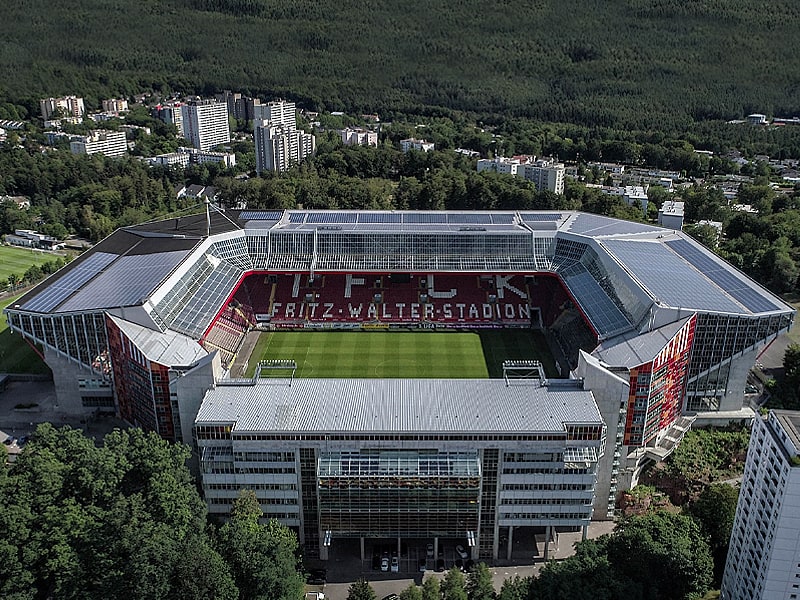 On July 23rd, the third division clubs VfL Osnabrück and MSV Duisburg (Germany) will start playing in front of up to 5,000 spectators in the former’s home Bremer Brücke.

The ‘kicker’ stated that an announcement in this regard was made by the German State of Lower Saxony. Apart from VfL fans, even Duisburg fans can also hope to welcome fans back depending on the coronavirus infections. About 100 to 400 fans may be able to attend the Duisburg fixture.

The VfL Osnabrück is a German multisport club in Osnabrück, Lower Saxony. It currently fields teams in basketball, gymnastics, swimming, table tennis, and tennis but is by far best known for its football section.

Bremer Brücke is a football stadium in the Schinkel district of Osnabrück, Germany. It is used mostly for football matches and is the home stadium of VfL Osnabrück. The stadium currently holds 16,100 people and was opened in 1933.

The MSV Duisburg is a German association football club based in Duisburg, North Rhine-Westphalia (Germany).

MSV-Arena, currently known for sponsorship purposes as the Schauinsland-Reisen-Arena, is a football stadium in Duisburg, North Rhine-Westphalia, Germany, built in 2004. The stadium is the home of MSV Duisburg and holds 31,500 people.

As per VfL Osnabrück, the authorities have sold tickets for 2,861 seats and 1,884 stands in Bremer Brücke stadium. However, the number of spectators being allowed will depend on the COVID-19 situation. Should there be a rise in the number of cases, the stadium capacity will come down.

The ‘kicker’ further stated that the Fritz-Walter-Stadion in Germany will also open its doors to 15,000 spectators on July 24th when 1. FC Kaiserslautern hosts Eintracht Braunschweig.

1. FC Kaiserslautern is a German sports club based in Kaiserslautern, Rhineland-Palatinate (Germany). Apart from football, it is a multisports facility.

The 49,780-capacity Fritz-Walter-Stadion is the home stadium of 1. FC Kaiserslautern and is located in the City of Kaiserslautern, Rhineland-Palatinate, Germany. It was one of the stadia used in the 2006 FIFA World Cup™.

‘The Red Devils’ will be allowed to greet 15,000 spectators to their home venue. The above decision was arrived at after extensive discussions between the club authorities and the local security agencies with strict COVID-19 protocols laid down by the City and local administration.

Access will only be given to those fans that have either got themselves tested for coronavirus or have taken the COVID-19 jab or have recovered from the fatal respiratory disease. It will be mask mandatory inside the stadium.

Tickets are presently being sold for the above matchups. 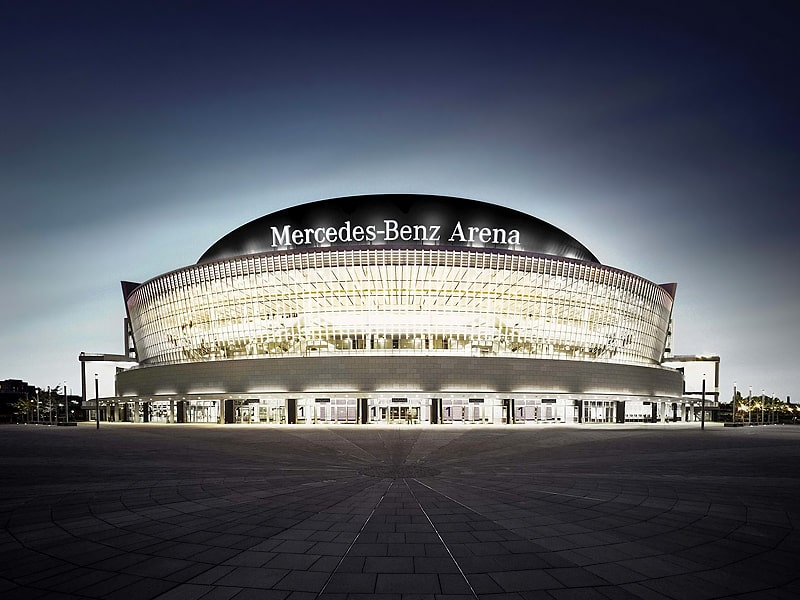 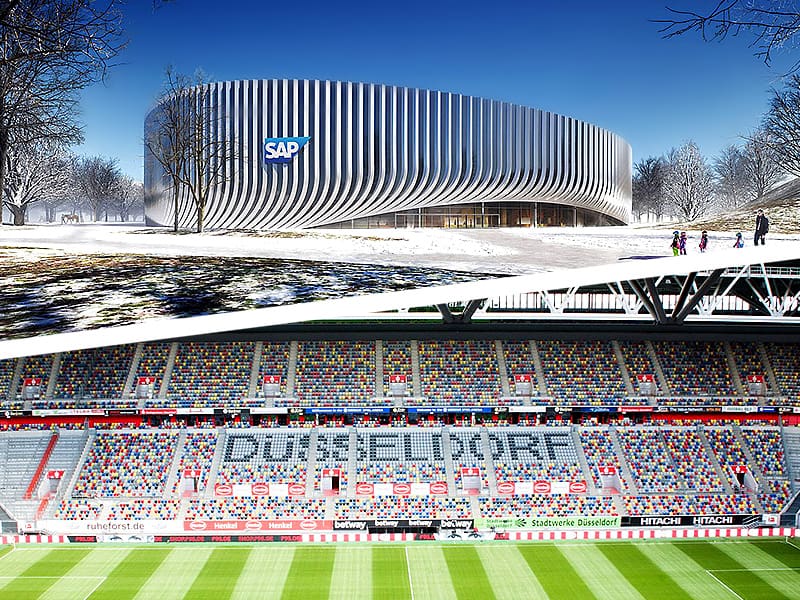