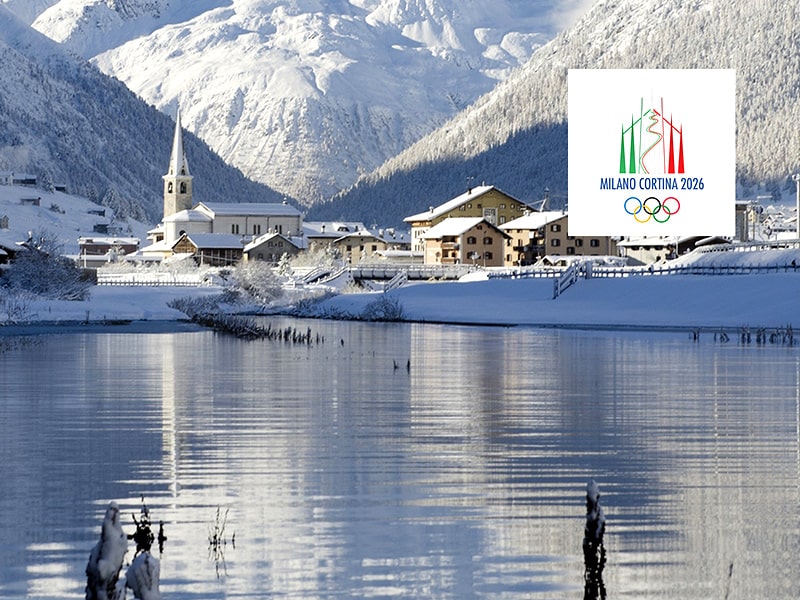 A cash injection of €1bn (£904.1m/$1.19bn) will be put in by the Italian Government to develop and bolster infrastructure in order to make access to venues a smooth affair during the 2026 Winter Olympics and Paralympic Games to be held in Milan and Cortina d’Ampezzo.

The 2026 Winter Olympics, officially known as the XXV Olympic Winter Games, and commonly known as Milano Cortina 2026 or Milan Cortina 2026, is a forthcoming international multisport event that is scheduled to take place from February 6th-22nd, 2026, in the Italian cities of Milan and Cortina d’Ampezzo.

The 2026 Winter Paralympics, officially known as the XIV Paralympic Winter Games, is an international winter multisport event for disabled athletes that are scheduled to take place in Milan and Cortina d’Ampezzo, Italy, from March 6th-15th, 2026.

The funding will be utilized for road and railway projects in the Lombardy and Veneto regions that will stage the Games, along with the autonomous provinces of Bolzano and Trento. Under the decree, Lombardy will receive €473m, while €325m will go to Veneto, €120m will go to Trento’s kitty and €82m for Bolzano. All projects must be finished before the sporting spectacle commences in February 2026.

Stated Infrastructure and Transport Minister Paola De Micheli, “The works that are being financed serve to improve access and connections for (the Olympics) but are conceived to maintain their usefulness over time, even after 2026, and will be realized according to environmental sustainability standards.”

Vincenzo Novari, CEO of Milano Cortina 2026 Foundation, organizing committee of the Games, added that the decree bespeak that the events are “already an effective lever of economic development, capable of realizing works that citizens have long been waiting for”.

Milan-Cortina’s Games venues will be privately financed as per agreements arrived at with the International Olympic Committee (IOC). The reported budget for the Games budget, excluding infrastructure spending, presently stands at €1.5bn.

The Italian bid, which brought to the fore the planned use of existing venues for the Games, overcame rival Stockholm-Åre (Sweden) by 47 votes to 34 at the IOC session held in June 2019. Of the 14 competition venues spread across the four clusters in Milan, Cortina, Valtellina and Val di Fiemme, only one will be a permanent new arena.

The new arena, which will stage ice hockey matches during the Games, will come up in the Santa Giulia area of Milan as part of a long-term development plan of the district. Just one week before the IOC vote, Oak View Group (OVG – American global advisory, development and investment company for the sports and live entertainment industries) partnered with entertainment company Live Nation to secure the rights to build and operate the venue under a deal with property companies Risanamento and Lendlease.

Six of the stadia where fixtures will be held will require no major overhauling work ahead of the Games, while three will be temporary arenas. Four of the venues already exist, but will require some refurbishment works to be carried out. 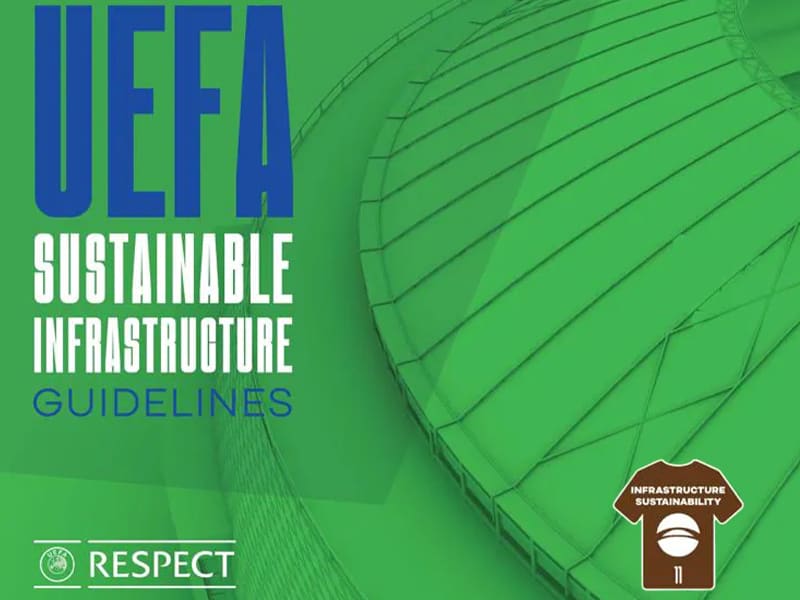