Los Angeles Angels to stay put in Anaheim through 2050 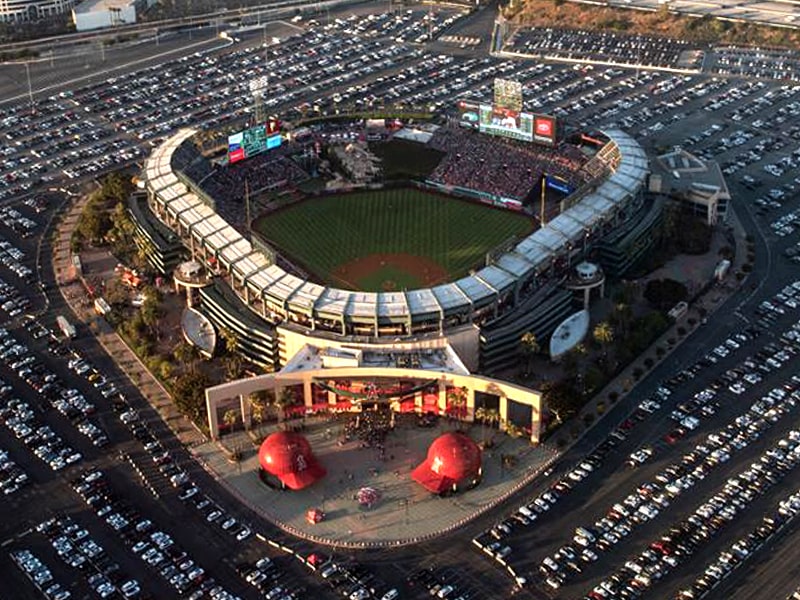 The Major League Baseball franchise – Los Angeles Angels – has struck a $325m (£247m/€293m) deal with the city to buy the Angel Stadium in Anaheim, California, so that they can remain in the publicly-owned facility through to 2050. The Los Angeles Angels has agreed in principle to buy the arena.

As per the Associated Press news agency, the deal reached includes not only the 45,050-capacity stadium, but also the 133 acres of land surrounding it and also allows the team to construct a new venue to replace the 53-year-old structure.

As per the deal, a company affiliated with Angels’ owner Arte Moreno would buy Angel Stadium and the surrounding property for $325 million. The city would not pick up the tab for either refurbishing the stadium or building a new one, and the Angels would decide whether to upgrade or replace the current stadium.

The MLB club had until December 31 to opt out of its current stadium lease or it would have been bound to it until 2029. The agreement has come as a huge relief for Moreno who was looking for options in nearby cities, but ultimately decided to stay put. He had time till the end of the year to determine whether to leave or stay.

“We appreciate the Mayor’s leadership in working to keep the Angels here in Anaheim, which has been our home for over 50 years,” Angels owner
Moreno said, according to the Associated Press news agency.

Moreno further stated, “Today is the first step in enabling us to invest in our future by building a winning team and delivering a high-quality fan experience.”

It is expected that the Anaheim City Council will give its stamp of approval on the deal on December 20 which includes options to extend the lease through 2065.

The club has roped in the services of HKS Architects to help develop possibilities for renovating or replacing Angel Stadium.

“After years of uncertainty, we have a path forward for baseball in Anaheim,” Anaheim Mayor Harry Sidhu said.

“This proposal reflects what we’ve heard from our community by keeping the Angels in Anaheim, bringing money for our neighborhoods and the prospect of more affordable housing, parks and jobs for Anaheim,” Sidhu asserted.

The Angels expanded into the AL in 1961 and moved from Los Angeles to Anaheim with the opening of the new stadium in 1966.

Initially, Anaheim spent $24 million to construct the facility which has been revamped twice, expanded and then contracted with the coming and going of the NFL’s Los Angeles Rams. Moreno will decide in the future whether to redevelop the stadium or pull it down and start anew.

The current structure is the fourth oldest in Major League Baseball behind Fenway Park, Wrigley Field and Dodger Stadium.

A clear picture has still not emerged whether the Angels would play during a lengthy construction period. When the Anaheim Stadium was being constructed, the Angels played at Dodger Stadium from 1962-65 during the formative stages of the franchise’s existence.

A new ballpark village will be built in and around the stadium. In the last few years, a part of the parking lot has been used for entertainment and apartment complexes.

The Angels have only been to the World Series once, coming from behind in 2002 to defeat the San Francisco Giants in seven games. Disney was the owner of the team at the time, selling it to Moreno in 2003.

It has been quite trying times for the club which is facing probe from the federal agencies as regards opiate overdose death of pitcher Tyler Skaggs with a Major League Baseball investigation expected to follow suit.

But, one thing is for sure. The light at the end of the tunnel is that the Angels will be playing in Anaheim even after their star player Mike Trout hangs up his boots or rather shoes. 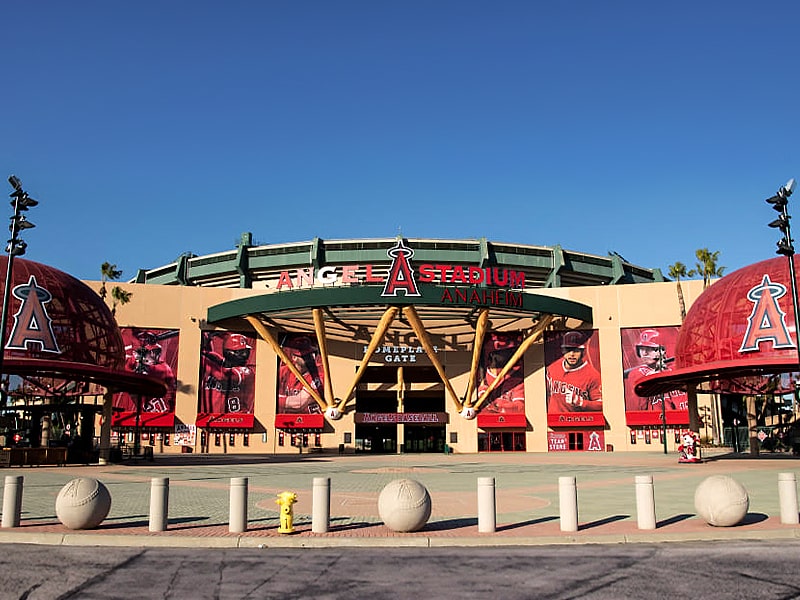