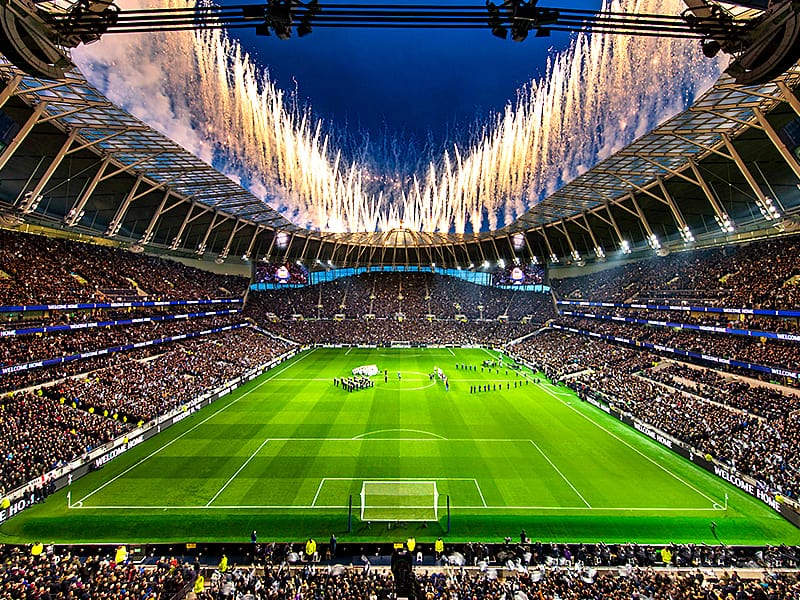 The National Football League (NFL) (US) announced on May 12th that it will return to playing International Series Games in 2021, with two games to be held at London’s (UK) Tottenham Hotspur Stadium.

‘NFL’ stated that the NFL team Atlanta Falcons will host the New York Jets on October 10th and the NFL team Jacksonville Jaguars will be at home against the Miami Dolphins on October 17th, with both games kicking off at 2.30 pm UK time (9.30 am ET) – the only NFL games to be staged in the UK this year.

The NFL International Series is a series of American football games during the National Football League (NFL) regular season that are played outside the United States. Initially, all games in the International Series were held in London which has been in place since 2007, and the NFL Mexico Game in Mexico City, which began in 2016 with a predecessor game in 2005.

The Atlanta Falcons are a professional American football team based in Atlanta. The Falcons compete in the National Football League (NFL) as a member club of the League’s National Football Conference South division.

The New York Jets are a professional American football team based in the New York metropolitan area. The Jets compete in the National Football League (NFL) as a member club of the League’s American Football Conference East division.

The Jacksonville Jaguars are a professional football franchise based in Jacksonville, Florida. The Jaguars compete in the National Football League (NFL) as a member club of the American Football Conference South division.

The Miami Dolphins are a professional American football team based in the Miami metropolitan area. They compete in the National Football League (NFL) as a member team of the League’s American Football Conference East division.

The Tottenham Hotspur Stadium is the home of the Premier League team Tottenham Hotspur F.C. in North London (UK), replacing the club’s previous stadium, White Hart Lane. With a seating capacity of 62,850, it is the third-largest football stadium in England and the largest club stadium in London.

‘NFL’ further stated that the NFL’s London Games series has comprised 28 games over 13 consecutive seasons from 2007-2019. This season’s games will represent the continuation of this important international initiative after the coronavirus curse forced all games in 2020 to be played within the United States.

This year’s schedule means that fans in the United Kingdom will get to see some of the most exciting quarterbacks in the League from the first two picks of the 2021 NFL Draft – Trevor Lawrence (Jacksonville Jaguars) and Zach Wilson (New York Jets) – to four-time Pro Bowler Matt Ryan of the Atlanta Falcons and the Miami Dolphins’ talented play-caller Tua Tagovailoa.

Each offseason, the National Football League (NFL) commissions a Draft consisting of both a standard and supplemental process for selecting amateur or semi-professional players.

Stated Christopher Halpin, NFL Executive Vice-President – Chief Strategy & Growth Officer, “We are excited to be returning to London and welcoming back our fans for two great matchups. We expect these games to be a celebration of our sport and our robust UK fan base.”

Added Halpin, “We have been working closely with the UK Government, the City of London and the relevant health organizations over the past year in planning the games. Through their successful vaccine rollout and commitment to bringing crowds back to sports events, the time is right for the return of NFL football this Fall. We will continue to monitor the COVID environment, putting health and safety first, and will adhere to any and all future COVID regulations and restrictions.”

UK’s Culture Secretary, Oliver Dowden, commented, “The NFL has become a regular fixture in UK’s brilliant sporting calendar and I’m delighted to welcome the League back to London for another season. This is a major vote of confidence in our country’s progress to bring coronavirus under control and our ability to stage major sporting events safely. Our Events Research Programme is playing an important role in testing the safe return of fans and will inform our decision-making on getting people back watching live sport again safely in greater numbers.”

Todd Kline, Tottenham Hotspur Chief Commercial Officer, remarked, “We are delighted to be welcoming the NFL back to Tottenham and to host four more teams and their supporters. It will once again be a tremendous boost for London and our local economy.”

Added Kline, “We were thrilled with the feedback we received from the NFL, its coaches, players, and fans alike after our first NFL games in 2019. We shall be doing all we can to ensure we create even more great memories for all those that come to experience these two exciting contests later this year.”

The Jaguars will be playing their eighth home game in London, while the Dolphins will play in the UK for the fifth time, and second time as the road team. The Falcons and Jets will both take the field in London for the second time.

Remarked Jaguars team owner Shad Khan, “The Jaguars are honored to return to London, our home away from home, and continue in our mission to grow the NFL and promote Jacksonville in the UK and beyond. With Urban Meyer as our head coach, we’ll be arriving with an entirely new look and attitude that I’m confident will meet the approval of our Union Jax supporters. I’m also hoping that many of our loyal fans in Jacksonville can join us in London for a great experience and to ratchet up the homefield advantage. Go Jags!”

The Falcons President and CEO Rich McKay noted, “We’re honored to return to London for the first time since 2014 as part of the NFL International Series and look forward to the world-class experience at Tottenham Hotspur Stadium. Our League receives great support from passionate NFL fans in the UK and we’re looking to gain more Falcons fans with the trip.”

Fans can register their interest in receiving ticketing information for the London Games by visiting nfl.com/uk.

The ‘Tottenham Hotspur’ sent out a statement which read, “America’s game well and truly arrived in Tottenham in October 2019, when we hosted our first NFL games – Chicago Bears at Oakland Raiders, Carolina Panthers at Tampa Bay Buccaneers – 13 touchdowns, over 120,000 fans and universal acclaim for our new home.”

The statement further read, “Sports fans across the world tuned in as our world-class venue – the first purpose-built NFL stadium outside America – hosted NFL games for the first time. Our stadium features a retractable grass field with an artificial NFL pitch underneath, as well as other customized designs for the NFL including a dedicated entrance, purpose-built dressing rooms and specialist medical and media facilities. The Spurs Shop at the Tottenham Experience also has a dedicated NFL section with merchandise on sale all year round.”

The ‘Tottenham Hotspur’ stated that ticket sales windows for both Premium and general admission (GA) along with arrangements for the current NFL Season Ticket Holders will be announced at a later date. 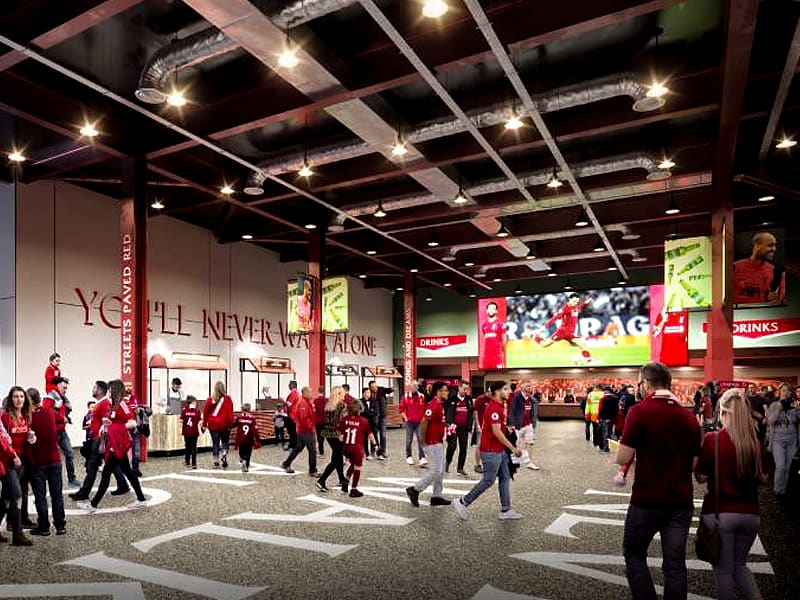