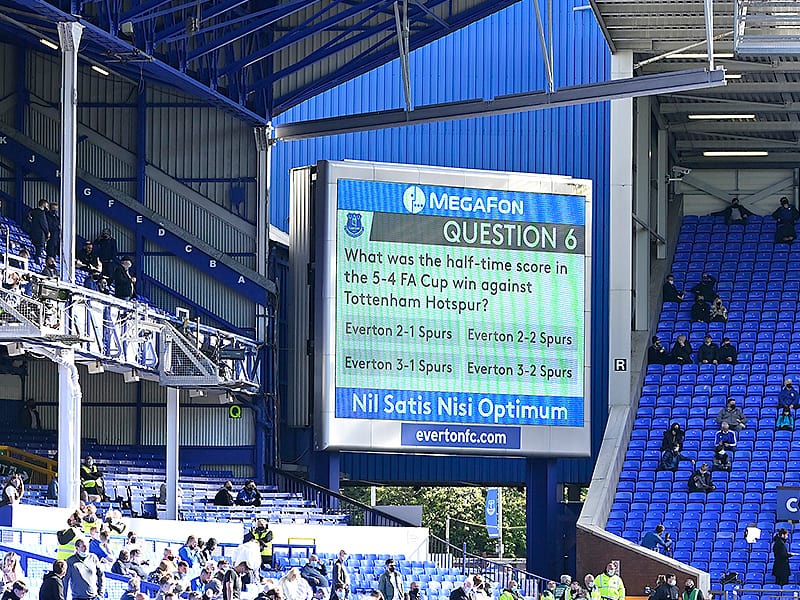 Fans of the Premier League team Everton F.C. (UK) who arrived early for the May 19th clash of the club against its peer team Wolverhampton Wanderers got the opportunity to partake of in interactive games prior to kick-off.

Everton welcomed 6,500 fans to Goodison Park as the Boris Johnson Government’s roadmap out of lockdown restrictions were eased this week. Supporters arriving early had the chance to take part in a Football Trivia Gameshow which could be played on their mobile phones.

A news release sent out in this regard by Everton F.C. stated that the club is once again working alongside crowd gaming developer Piing on innovative mass participation gaming that will engage supporters seated at times allocated to them as a result of the restrictions in place in the United Kingdom due to COVID-19 which had battered the European country not very long back.

Everton Football Club is an English professional football club based in Liverpool (UK) that competes in Premier League, the top tier of English football. One of the 12 Founder Members of the Football League, Everton has spent more seasons in England’s top division than any other Club and has been crowned League champions on nine occasions.

The first club to construct a purpose-built football stadium, Goodison Park is one of the most revered stadiums in England. In the coming years, the club will be looking to maintain those traditions in a new 52,888-capacity stadium at Bramley-Moore Dock, ensuring the club’s roots remain in North Liverpool for generations to come.

Goodison Park is a football stadium in the Walton area of Liverpool, England (UK). It has been the home stadium of Premier League club Everton F.C. since its completion in 1892. Located in a residential area two miles North of Liverpool City Centre, it has an all-seated capacity of 39,414.

Piing make moments of mass engagement for virtual and real-world crowds of two to two million. The games create a real competitive atmosphere that unites tribes of employees, delegates or sports fans anywhere in the world just by visiting a website from their mobile phones.

The measurable attention of the crowd generated by Piing can be monetized through sponsorship, which is being utilized by sports clubs to create richer relationships between brands and fans, offering better return on investment (ROI) for partners, and a new, higher value sponsorship channel for sports.

The above technology was successfully employed back in December 2020 when Goodison Park hosted supporters for two Premier League fixtures and a Carabao Cup Quarter-Final. Alongside interactive games and quizzes, the technology encourages supporters to remain in their seats to avoid overcrowding in the concourses in the sense that once fans get engaged in interactive games on their devices, there are less chances of them crowding in other places of the facility. This is an ingenious idea by Piing, especially in a post-COVID world.

Matt Gamble, Senior Digital Manager at Everton, stated, “As a club we’re always looking for new ways to improve the fan experience, in and outside of the stadium. When supporters have been able to attend, we’ve been unable to welcome them into our pre-match Fan Zone, so instead we have tried to provide the entertainment directly to their seats using the interactive gameshow technology from Piing.”

Added Gamble, “The response and participation from fans back in December was extremely positive and I’m sure that Blues attending have enjoyed the interactive offer.”

Gareth Langley, CEO, Piing, exulted, “We’re delighted to have been able to support Everton in their mission to provide engaging and stimulating content for their fans. Simultaneously, from a marketing perspective we have also ensured enhanced brand-interaction with the fans, providing positive brand touchpoints for the club and their partners through digital platforms.”

Piing creates gaming experiences for stadium-sized crowds that bring people together in the real, virtual and hybrid worlds, ensuring customer engagement and marketing opportunities for their clients which include Premier League football clubs and Blue Chip brands, the release concluded. 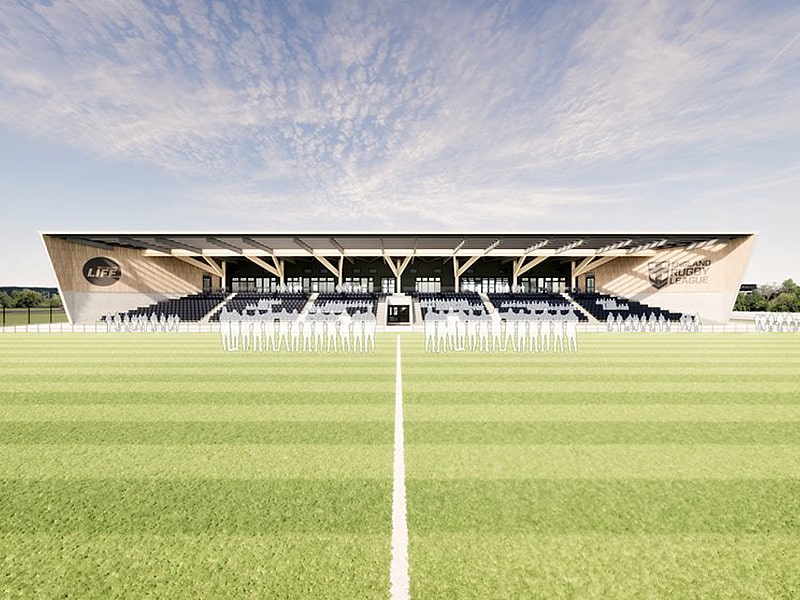 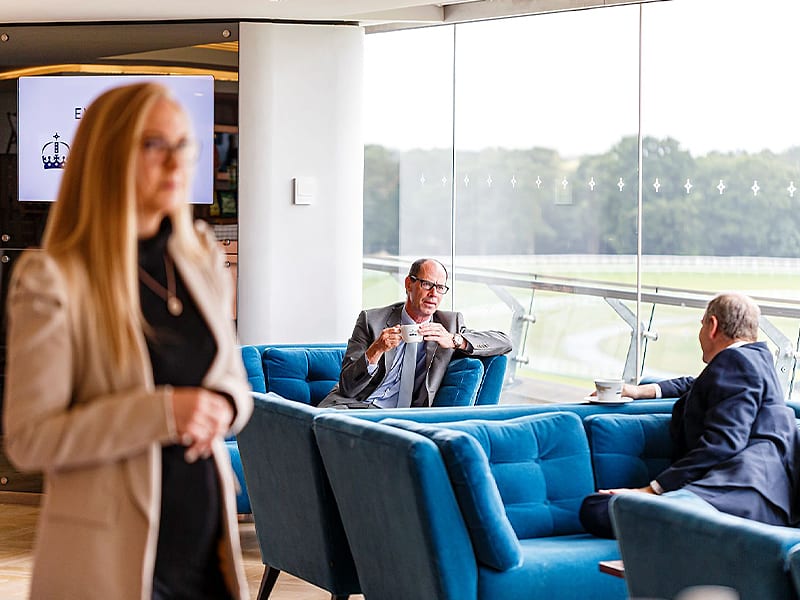 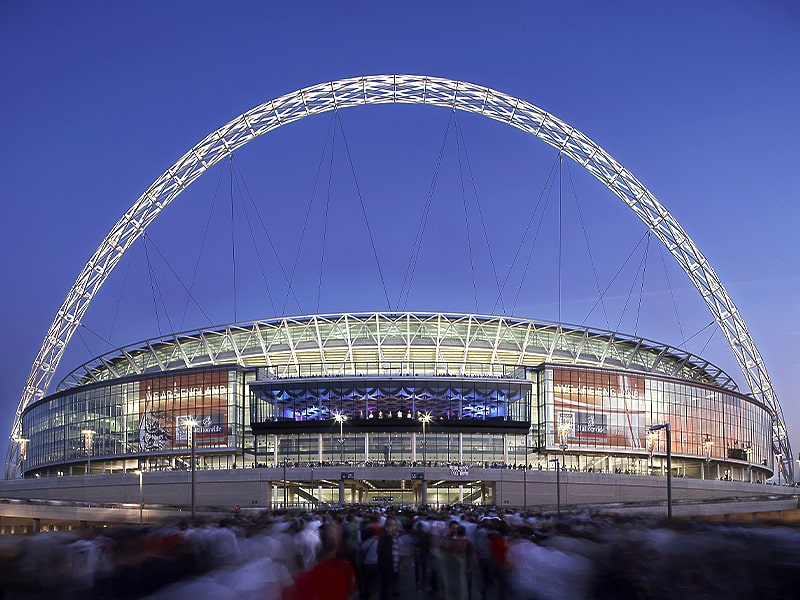 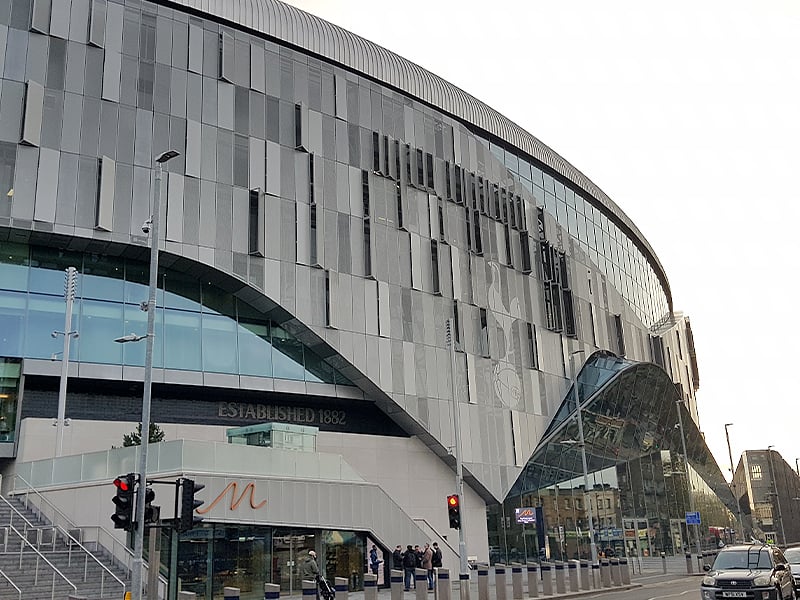 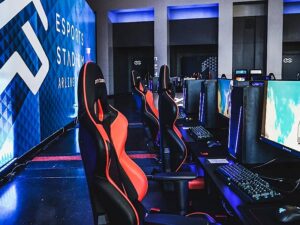 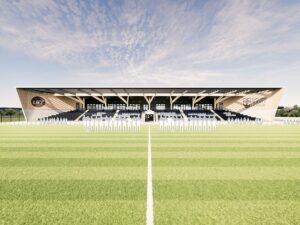