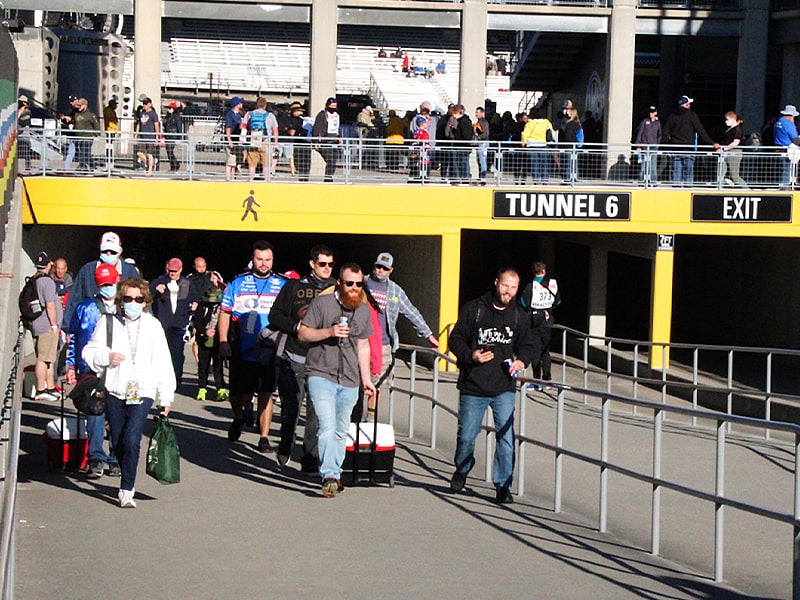 Roger Penske – owner of the Indianapolis Motor Speedway (US) – threw open the gates of the Speedway for Indy 500 on May 30th to usher in thousands of Indianapolis 500 fans wearing checkered flag masks and shorts.

‘AP’ quoted a raring to go Penske as saying, “I’m ready to go. We’ve been waiting a year and a half for this.”

‘AP’ further stated that the largest crowd in the world for a sports event showed up in joyous force on May 30th, 135,000 of them packing the stands at the Indianapolis Motor Speedway. It was only 40 percent of the capacity – that was the figure deemed safe in the pandemic which not very long back had the United States in its fatal twirl – but it felt like a full house nonetheless.

The fans were treated to a victory by one of the most popular drivers in IndyCar history as the Brazilian racing driver Hélio Castroneves grabbed the lead late and pulled away for his fourth win in the showcase race. The crowd went ecstatic as he clambered up the fence for his trademark victory celebration. He was mobbed by race enthusiasts and the security had to be called to clear a path as he walked down the stairs from Victory Circle and toward the Yard of Bricks.

Exulted Castroneves, “Every turn, you see everyone with my shirt in different teams. There were so many people cheering. Look, this is a very special moment and it is part of history and I’m so honored to be in this position today.”

Indy 500 fans Jameson and Kimmy Terzini were going wild after they clipped on a mannequin of Castroneves scaling their front porch in victory as part of the ‘Spectacle of Homes’ contest meant to spark civic pride. That’s just how much the Brazilian means to Indy 500 -and most of them refused to leave the track long after Castroneves won the race.

The win helped make it feel like things were back to normal – just like in a pre-COVID world – on a cool, cloudless day.

Serpentine queues could be seen before the merchandise shops. The pit road was packed. The parking lots were full. And the crowd did not have the slightest concern about COVID-19. They were in the Speedway to let their hair down.

The public address announcer asked fans to salute the field of 33 cars as they zipped around the illustrious track on the warm-up lap. Thousands and thousands of fans doffed their caps and roared in approval of the drivers. Banned from the track last August, as a delayed Indy 500 became an empty Indy 500 due to the COVID clobber, the race on May 30th seemed to serve as a symbolic milestone that sports in the United States is truly back and open for business.

Indy fans and dignitaries mingled with the National Football League (NFL) players, pro wrestlers and social media celebrities at the Brickyard. Josh Richards, who boasts 25 million TikTok followers, reached 100,000 views within 30 minutes of posting a video from the grid. Fans were treated to lineup intros and other hype videos around the track on 30 LED display boards added since 2019.

The celebrities are getting an overhaul and so are the sponsors. Former NFL tackle Russell Okung is an investor in driver Rinus VeeKay’s Bitcoin-sponsored car and told team owner Ed Carpenter the cryptocurrency would invest in the race team “forever”. There was a QR code on the car that went straight to website conversion between US dollars and Bitcoin.

Team owner Beth Paretta watched as the finishing touches were put on her predominantly female team with driver Simona de Silvestro. Paretta, backed by Penske as part of his push for diversity, said four female team members would be part of the over-the-wall crew.

Asserted Paretta, “The greatest achievement is if every team has women integrated into their teams because women can do most of these jobs. They can certainly do them very well. We’d like to do some races later this year and hopefully more next year.”

Danica Patrick was once assumed to usher in a generation of female drivers at Indy after her third-place finish in 2009. Working for NBC, the retired Patrick still drew a packed crowd in front of the pagoda, the Speedway’s most visible landmark. She also drove the pace car.

Through vaccinations – including more than 90,000 done at the Speedway itself – Penske and Speedway officials got the clearance for the Indianapolis Motor Speedway for all these fans. Justin Brammer of Noblesville, Indiana, said he had no hesitation about attending his first Indy 500 and said the event proved sports could be pulled off safely – “Hopefully, this gives other people confidence around the country that if we could pull it off, it gets everybody back to somewhat normal.”

Oh, and Indy is just getting started.

Penske stated, “Let’s just be sure we get the race off and next year let’s blow the roof off the place.” 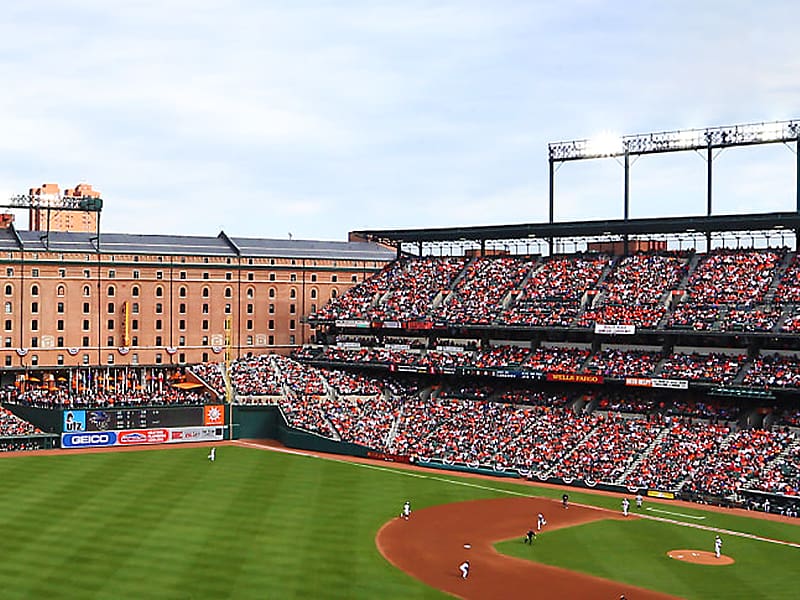 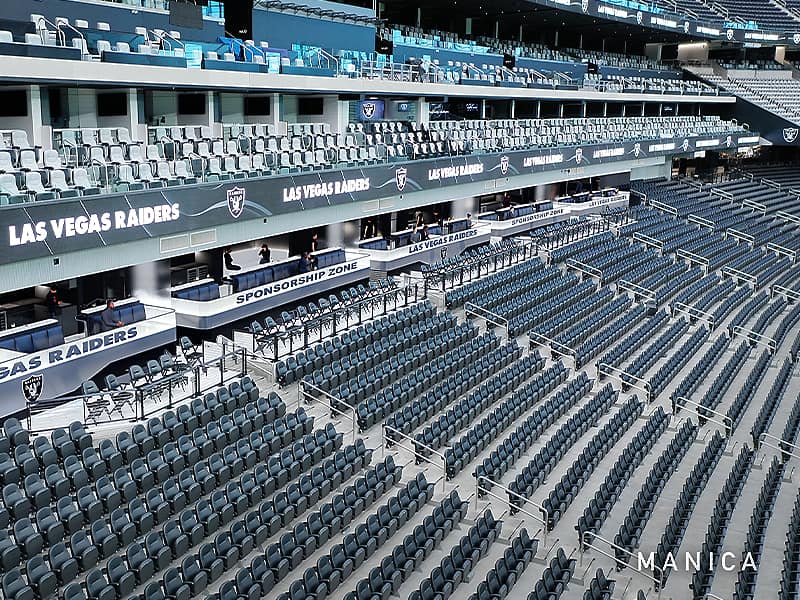 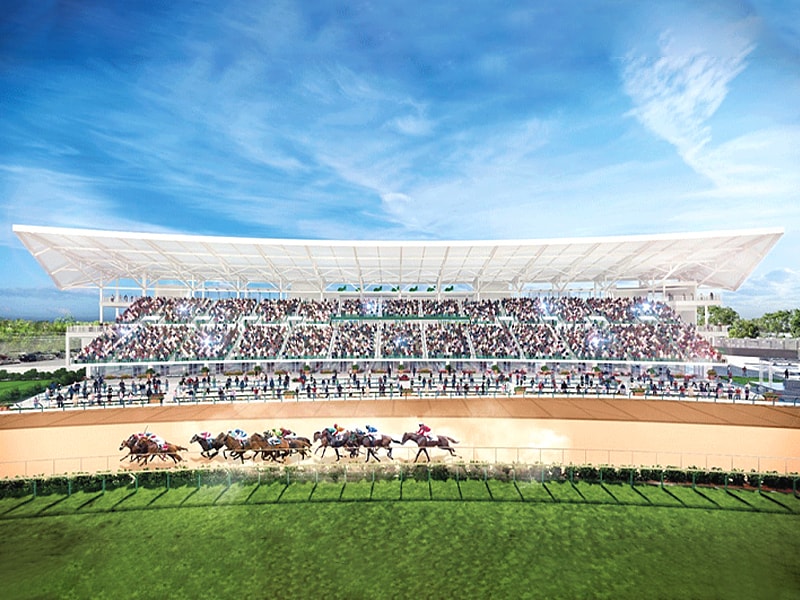 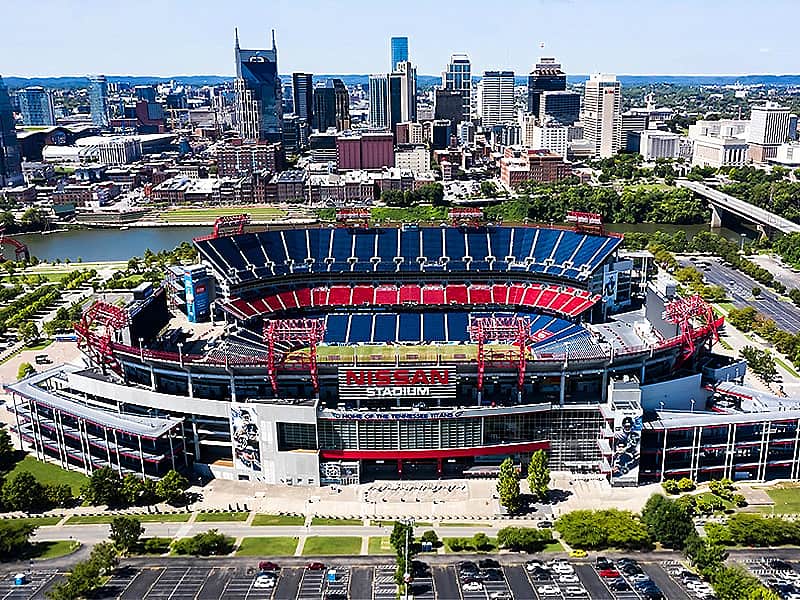