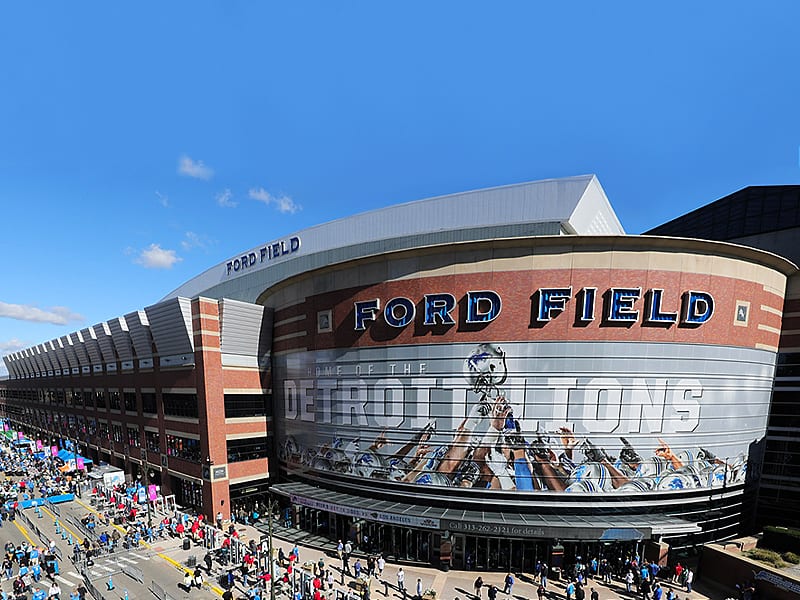 When the Detroit Lions open their 2021-2022 National Football League (NFL) (US) regular-season schedule on September 12th against their peer team San Francisco 49ers, fans of legal gambling age should have access to several new branded promotions. Among those is a new WynnBet Lions sports bar at the Ford Field.

‘Play Michigan’ stated that it’s the first partnership with an NFL franchise for the emerging WynnBet Sportsbook. Although WynnBet has struggled to gain traction for Michigan sports betting as one of the newest operators, this partnership should at least increase the awareness level of bettors.

The 65,000-capacity Ford Field is a domed American football stadium located in Downtown Detroit. It primarily serves as the home of the Detroit Lions of the NFL.

WynnBET is a fully legal, regulated online sportsbook and one can play in the following States in the United States: Colorado, Indiana, New Jersey, Michigan, Tennessee, and Virginia.

‘Play Michigan’ further stated that although this is groundbreaking territory for WynnBet, it isn’t so much for the Lions. Detroit already has an existing cross-promotional partnership with BetMGM Sportsbook (video game). Through that agreement, BetMGM gets ad placement on Lions’ digital properties, signage at Ford Field and a branded prediction game in the Lions’ mobile app.

WynnBet gets all of the same in its deal. In addition, a sports bar near Section 222 at Ford Field will bear the sportsbook’s logo and name. A live odds ticker will be available inside the bar, in addition to events with WynnBet’s spokespeople.

Other elements of the deal include:

Prizes available for playing a WynnBet-branded game in the Lions app will include free bets for WynnBet customers.

The sportsbook is likely hoping that all the elements of this partnership will help drive its business in the US State Michigan.

Any evaluation of WynnBet’s performance in Michigan comes with the caveat that the sportsbook just went live in January. In that time, it’s handled more than $7.15 million in wagers. For context, the FanDuel Sportsbook (bets on all major US sports) at MotorCity Casino in Detroit and its online component took in more than $419.04 million in bets from January through May of this year.

WynnBet doesn’t yet boast a full retail sportsbook in Michigan, though the brand is noted on retail sports betting kiosks at five Upper Peninsula casinos.

Thus, the sports bar and all the other elements at Ford Field will somewhat act in lieu of that. There won’t be any betting kiosks or windows at the bar for bettors. All wagering will happen on players’ phones.