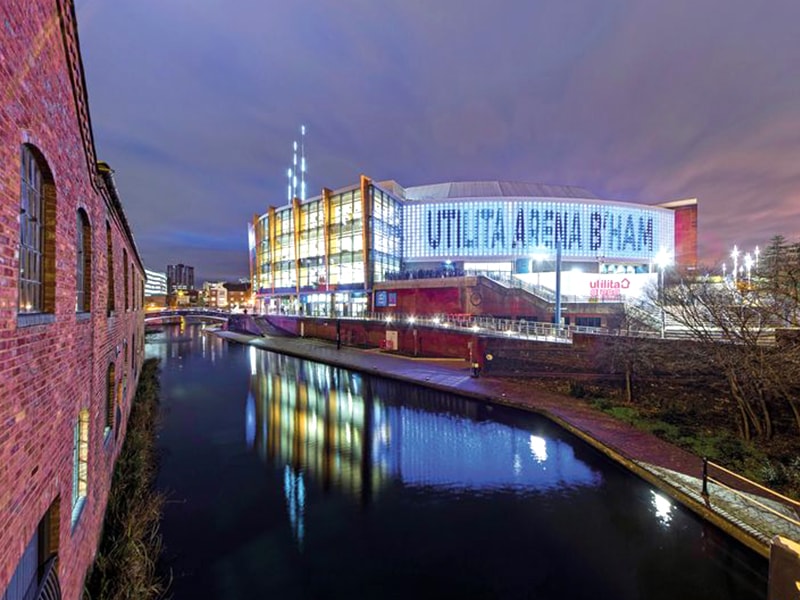 Arena Birmingham (an indoor arena and sporting venue in Birmingham, United Kingdom) is set to be renamed Utilita Arena Birmingham as part of a naming-rights deal with UK energy supplier of the same name – Utilita.

The quintessential city center music venue name change has not gone down well with a majority of people and most of them have tweeted that they will always prefer to call the venue NIA. The arena was first known as the NIA and then Arena Birmingham. Now, it is all set to undergo yet another name change on April 15, 2020. This is the second time it has been rebranded through a commercial partnership following its 2014 deal with Barclaycard.

The ‘Smart Pay as You Go’ energy provider Utilita has joined hands with a number of major music festivals in recent years like Creamfields and Parklife.

The change has been necessitated after Arena Newcastle also appended the title Utilita to its name.

Any Utilita customers will enjoy exclusive entry to pre-sale tickets at the 15,800-capacity Brum venue. They will also enjoy VIP experiences and exclusive ticket offers. The venue has hosted the likes of Ariana Grande, Jack Whitehall and Take That.

As part of the agreement, Utilita will also be a partner of NEC Group’s other tour de force – Resorts World Arena – one of the world’s top-flight entertainment arenas situated on the NEC campus just outside Birmingham City Centre.

Utilita has a growing presence in the UK live events industry and have partnered with a number of major music festivals in recent years including Parklife, TRNSMT, Creamfields, V Festival, Bestival and Camp Bestival – as well as Newcastle Arena (now Utilita Arena Newcastle).

The energy supplier – which has more than quadrupled in size since 2015 from 180,000 to 780,000 households and businesses across the UK – will also use the Arena’s pre-show entertainment areas to get audiences thinking about their energy usage as part of its new #EnergyHigh5 campaign, designed to get 5m UK households to reduce their energy consumption by a minimum of £163 per year.

Utilita founder and CEO, Bill Bullen, stated, “We are thrilled and honored to have our name above the door of such an exciting and well-known venue. As well as providing our customers with fantastic opportunities to see some world class shows in the heart of the country, this will also help us to deliver our #EnergyHigh5 message to nearly a million visitors a year – and millions more across the region.”

Commenting on the new partnership, NEC Group CEO, Paul Thandi CBE DL stated, “Within our venues we are working hard to have optimum energy usage, and we consider the new Utilita partnership to be an extension of the NEC Group’s award-winning environmental and sustainability commitments. The best partners are those who can add value to our visitors, and we’re looking forward to working with Utilita to get our audiences thinking about their environmental footprint.”

Barclaycard, the multinational credit card and payment service provider, announced in 2016 that as part of a review of their sponsorship strategy across both Barclaycard and the broader Barclays Group, it planned to move away from long-term naming rights with the venue.

Managing Director for the NEC Group Arenas, Phil Mead, said, “The Barclaycard Arena has been a resounding success since it launched with Michael Bublé in 2014 following a £26 million redevelopment. The award-winning venue has attracted world-class entertainment from Drake to Iron Maiden and Céline Dion, and has secured high profile international sports events from the Davis Cup in 2016, to the IAAF World Indoor Athletics Championships in 2018.”

“Much of what we have achieved is down to the support of Barclaycard who have been an excellent partner since 2012, but we are now entering another exciting era with Arena Birmingham, as it’s transformed into a destination in its own right within the city. The construction of the LEGOLAND® Discovery Centre Birmingham is already underway, we are a principal venue of the Birmingham Commonwealth Games 2022 bid, and will be hosting a roster of great events throughout the rest of 2017-18,” Mead further stated.

The facility has become one of the busiest large-scale indoor sporting and entertainment venues in Europe. Starting from sports events to concerts, entertainment extravaganzas, business conferences and exhibitions, everything is held in the facility. Being located at the heart of UK adds to the arena’s advantage. Alongside its sister venue, Genting Arena, the NEC Group Arenas provide the ultimate arena customer experience, and attracts over 1.5 million visitors annually. 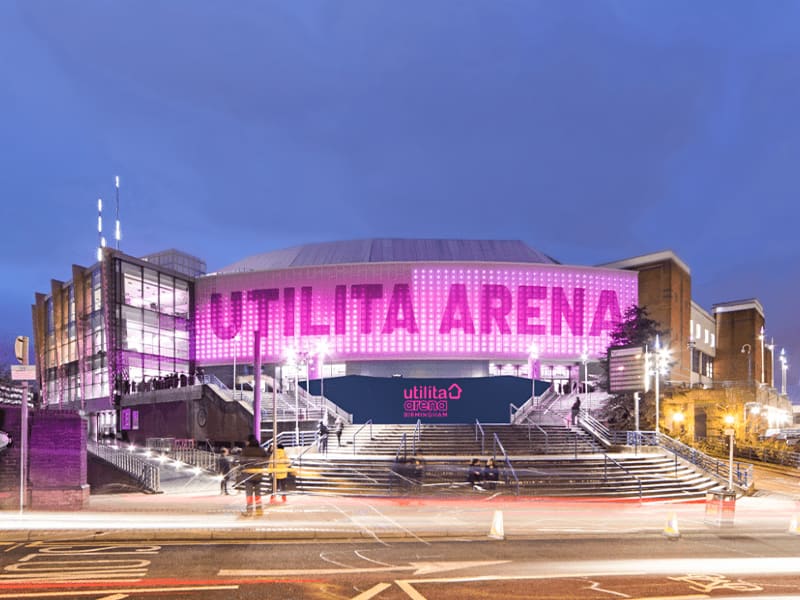 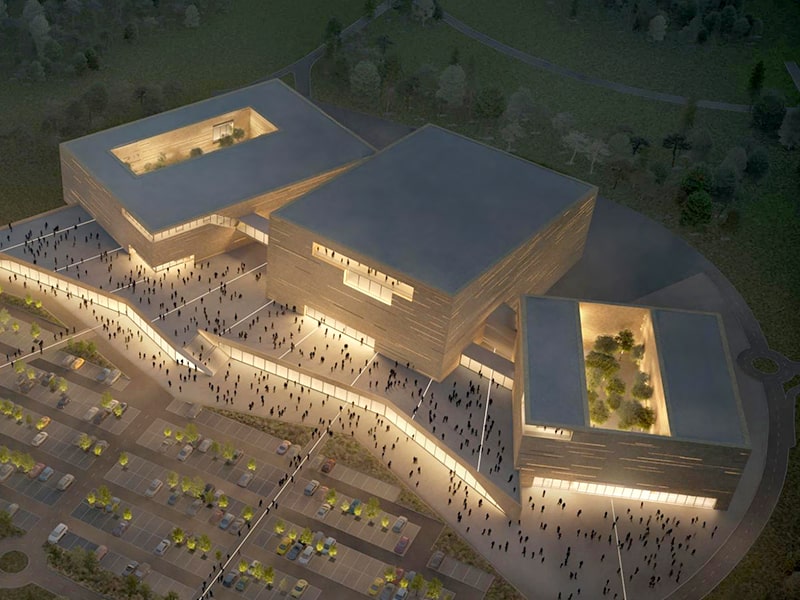 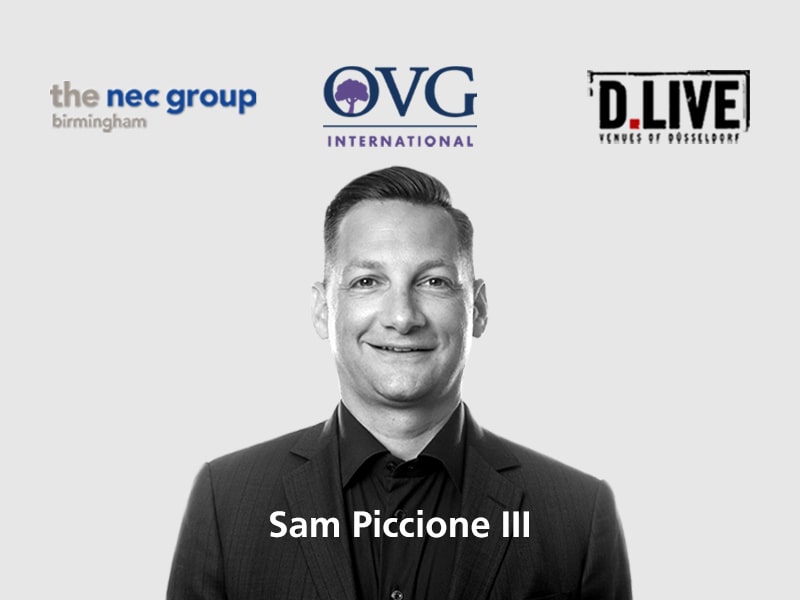