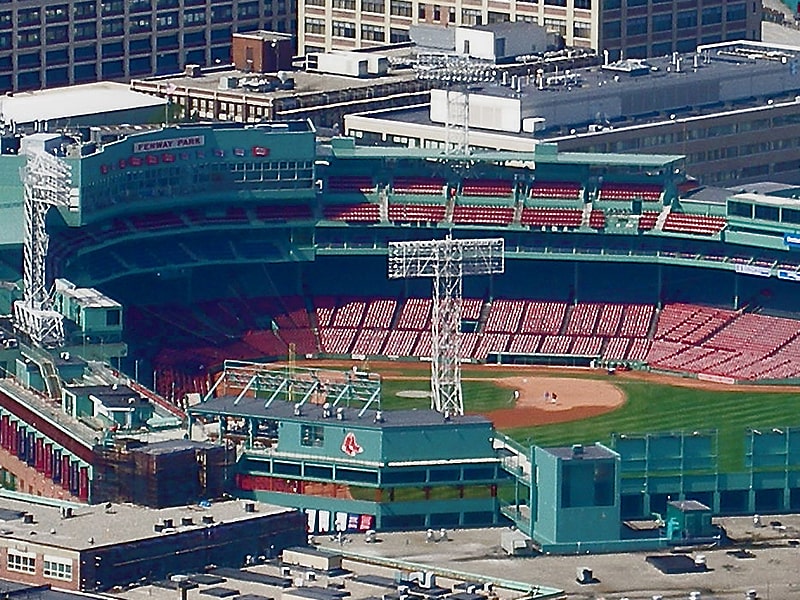 The ‘FANSIDED’ quoted Sam Kennedy, President and CEO of the Red Sox, as stating, “It’s really hard to tackle renovations at a 100-year-old ballpark. That’s why we’ve been so focused on sustainability in all of our operations. Now, we’re contributing on behalf of every single fan that comes into our ballpark in 2022 and beyond. The new partnership entails the Red Sox donating a portion of each ticket sold to games at Fenway Park to Aspiration to purchase carbon credits. Those credits will be used to offset electricity, water, and gas usage from fans traveling to the ballpark. I think this is a great initiative and very forward-thinking by the Red Sox management.”

The Boston Red Sox are an American professional baseball team based in Boston (US). The Red Sox compete in Major League Baseball (MLB) as a member club of the American League East division. Founded in 1901 as one of the American League’s eight charter franchises, the Red Sox’ home ballpark has been Fenway Park since 1912.

The 37,731-capacity Fenway Park is a baseball stadium located in Boston, Massachusetts near Kenmore Square (US). Since 1912, it has been the home of the Boston Red Sox, the City’s American League baseball team, and since 1953, its only Major League Baseball franchise.

Said Andrei Cherny, Aspiration CEO, “The planet protection contributions [will] go to fund high quality nature-based offsets that are in carbon credits that are being created in places around the world, whether it’s planting trees in the Amazon region or in Africa, whether it’s soil enhancement operations, whether it’s wind, and other things that are having additional positive impact that’s reducing carbon from the atmosphere… so, this is real, verified projects that are going to have a measurable impact.”

The Red Sox have been at the forefront of sustainability efforts across Major League Baseball (MLB) over the years. The Red Sox installed solar panels back in 2008, making them the first team across baseball to do so.

Seven years ago the garden was planted above the third base deck and has since been used to serve food to fans at the concession stands. The team was very proud of the recycling program they instituted years ago.

The ‘FANSIDED’ further stated that Aspiration’s partnership with the Red Sox isn’t the first one for the company with a professional sports team. Last Fall, they signed a 23-year sponsorship with the National Basketball Association (NBA) team Los Angeles Clippers worth $300 million. The Clippers are using that partnership to operate their arena completely carbon-free. This is what Sam Kennedy and the Red Sox want to establish eventually with Fenway Park.

Added Cherny, “We’re honored to partner with the Red Sox in this effort to bring easy, automated climate impact to every fan that walks into Fenway Park and are excited to set a new standard for climate accountability in sports.”

It is hoped that fans will feel they are making a difference to the world every time they purchase tickets to a game. It is just another reason to get out to the park this Summer and see the 2022 Red Sox in action.