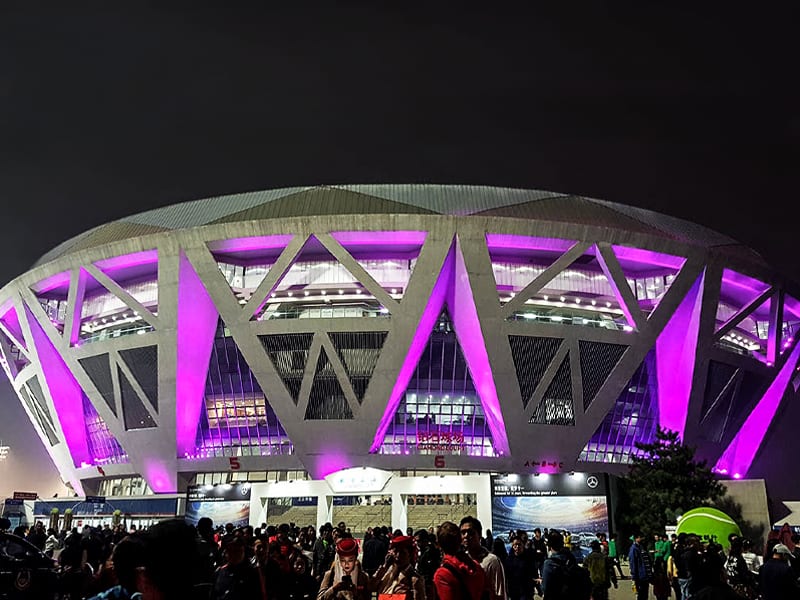 Barring trial events for the Beijing 2022 Winter Olympics, China is not going to stage any international sporting events in 2020. The country’s General Administration of Sport announced recently.

The Chinese sport authority released its “plan of resuming sport events based on science and order”.

The men’s Alpine Ski World Cup was set to be the first test event for Beijing 2022. It was originally scheduled for February 15 and 16 this year in Yanqing district, Beijing, but was canceled in January because of the COVID-19 outbreak which first originated at Wuhan in China.

Beijing 2022 organizers say there will be more than 20 trials for the 2022 Olympics and Paralympics after December, but an exact timetable is yet to be released.

The program also highlighted the hosting plan for events such as the postponed 14th Chinese National Winter Games, and the 6th Asian Beach Games – originally to be held in Sanya, Hainan Province in November – should be “carefully adjusted”.

With COVID-19 epidemic taking serious proportions globally, overseas players and coaches in some Chinese professional leagues, such as the Chinese Super League (CSL), are not encouraged to return to China for the time being, and there will be no overseas referees in 2020 CSL matches, according to the Administration.

There lies a possibility that the China’s sporting governing body may slowly allow spectators to enter stadiums. As of now, Chinese Basketball Association (CBA) and CSL games are required to be held behind closed doors.

“Under the premise of the implementation of epidemic prevention measures, spectators with negative nucleic acid test results within 48 hours and strict self-isolation shall be gradually allowed to watch the matches on site. They shall be seated at intervals, with the total number not exceeding 50 percent of the audience capacity,” the plan read.

In low epidemic risk areas, sports facilities are encouraged to gradually reopen to public on a “one in, one out” basis.

Indeed, the Women’s Tennis Association (WTA) presently stages its showpiece end-of-season finals in Shenzhen. The inaugural edition of the city’s WTA Finals took place in November having set a first for the hospitality experience at a Chinese sports event.

Shenzhen holds a 10-year hosting deal with the WTA for the rights to stage the Finals from 2019 until 2028 and this year’s event was due to be held from November 9-15. The Association of Tennis Professionals (ATP) and WTA last month issued revised provisional calendars that set a pathway for the resumption of the tours for the first time since the suspension of professional tennis in March due to COVID-19.

The WTA added two International events to this calendar for the week of August 10 – the Prague Open in the Czech Republic and the Top Seed Open presented by Bluegrass Orthopaedics in Lexington, marking the first WTA tournament to be held in the US State of Kentucky.

The General Administration of Sport’s announcement will also have a significant impact on golf. Shanghai was to stage two big events in the form of the men’s HSBC Champions on October 29 to November 1, a World Golf Championship event held a fortnight after the women’s LPGA Shanghai.

The announcement also seems to put paid to Formula 1 rescheduling its Chinese Grand Prix, which was due to be held from April 17-19 before being postponed. The Badminton World Federation (BWF) was also due to hold its World Tour Finals in Guangzhou in December.

In other news, cricket’s 2020 Asia Cup has been postponed to next year due to COVID-19. The Asian Cricket Council (ACC) made the announcement recently after weeks of speculation regarding the national team event, which is played in the Twenty20 format and was due to have taken place in Sri Lanka in September.

The ACC statement read, “From the onset the Board was keen on organizing the tournament as per the original schedule. However, travel restrictions, country-specific quarantine requirements, fundamental health risks and social distancing mandates have posed as substantial challenges to the holding of the Asia Cup.”

“Above all, the risks related to health and safety of participating players, support staff, commercial partners, fans and the cricketing community were deemed to be significant,” the statement further read.

The ACC said it is hopeful that the Cup can be held in 2021, with June being lined up as a suitable window for the event in the global cricket calendar. Pakistan was originally due to have hosted this year’s tournament but had agreed an exchange deal with Sri Lanka.

Under the new arrangement, Sri Lanka will now host the rescheduled Asia Cup expected in June 2021 while Pakistan will stage a tournament in 2022. The most recent edition of the Asia Cup was held in the United Arab Emirates (UAE) in 2018. India defeated Bangladesh in the final, with Pakistan, Sri Lanka, Afghanistan and Hong Kong also taking part in the spectacle. 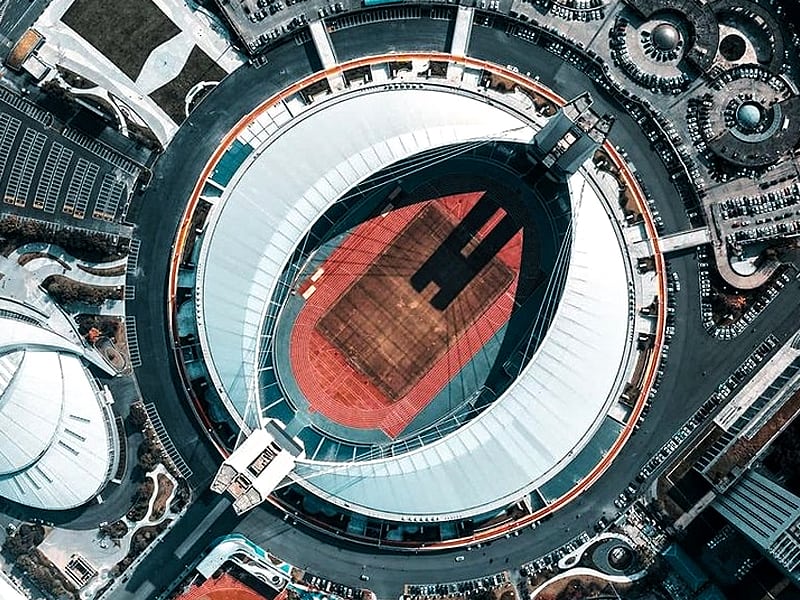 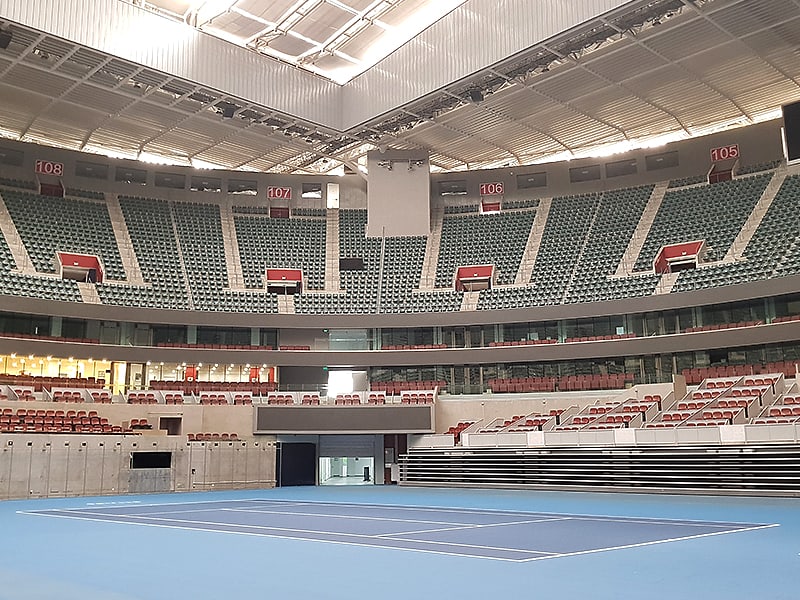 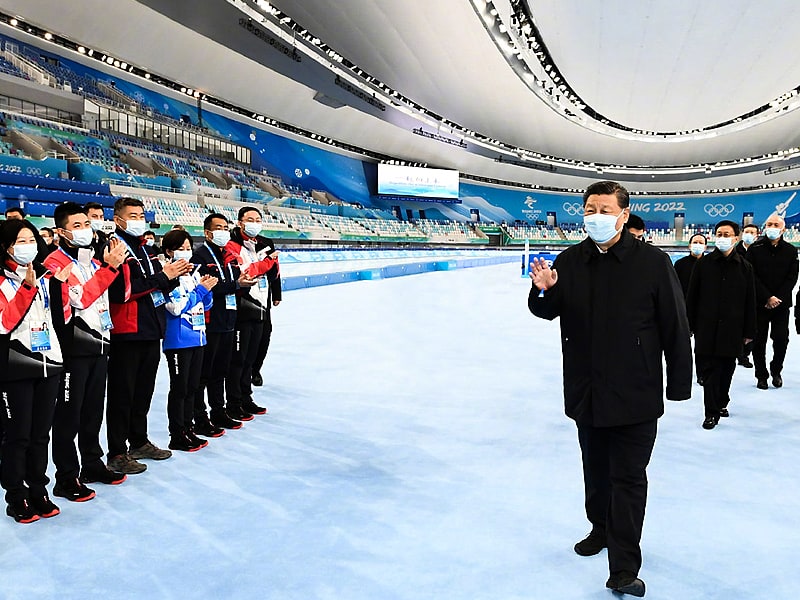 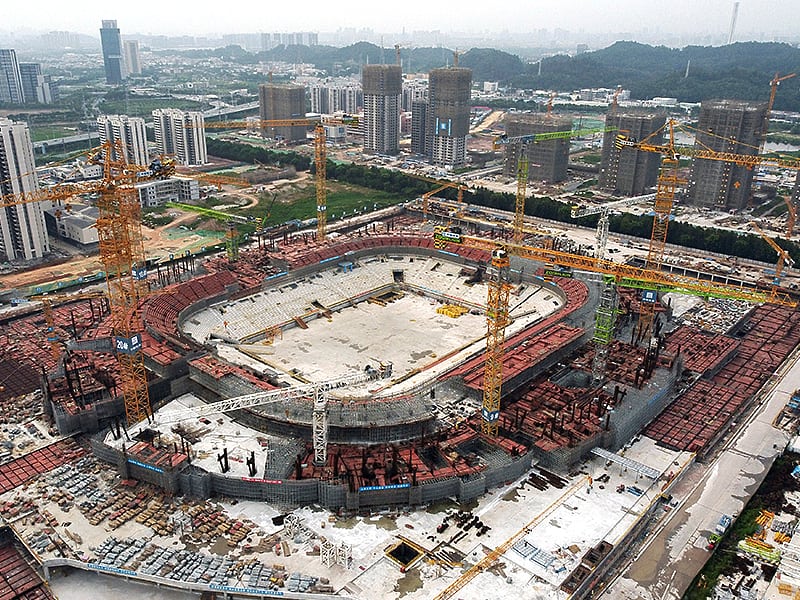