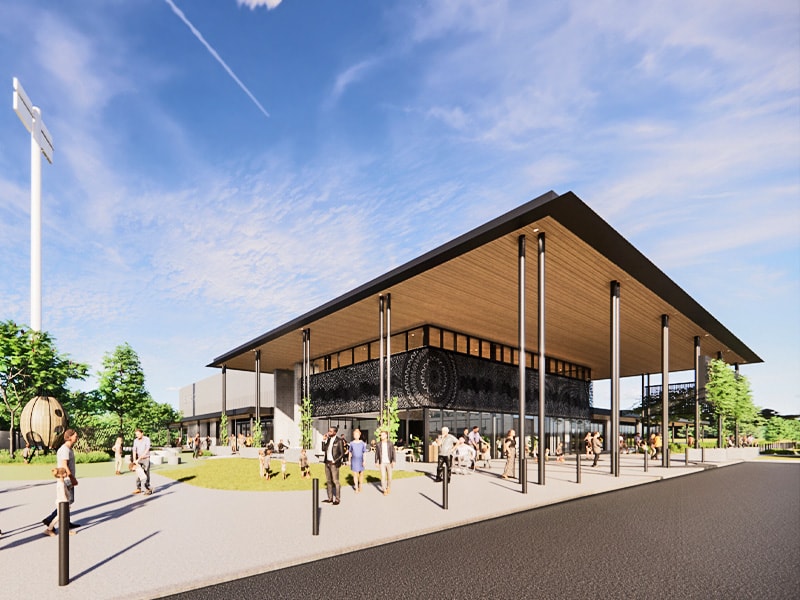 Major construction work on the project will start in the early part of 2021 and is expected to be completed in the latter part of 2022 and will include the West Woolgoolga Playing Fields, the Northern Beaches Multi-Purpose Centre and civil works including roadways, shared pathways, car parks and services. The project has evolved after significant consultations with the community on which it will sit.

The major construction tender is due to go out to the marketplace shortly.

The $24.6m project has been made possible due to the considerable support from the local community over the years and is being funded by the Australian Government’s ‘Building Better Regions Fund’, the New South Wales (NSW) Government and Coffs Harbour City Council.

The $297.7 million ‘Building Better Regions Fund’ supports the Australian Government’s commitment to create jobs, drive economic growth and build stronger regional communities into the future. The program will run over four years from 2016-17 to 2019-20.

To celebrate the turning of the first sod, Coffs Harbour City Council’s Group Leader City Prosperity, Nikki Greenwood, said the local community is waiting with bated breath for the project to come to life.

The vision for the West Woolgoolga Sports Complex is to deliver an inclusive, vibrant and healthy community space for locals and visitors to gather, play, compete, practice, learn, perform and celebrate.

The development vision also incorporates fields to cater to Australian Football League (AFL) and cricket with further overlay field provisions designed for other rectangular sports including touch football fixtures and tournaments with works including lighting, drainage and amenities. Inside the main building will be housed two multisport indoor courts (basketball and netball), a stage, kitchen, café, multifunctional rooms, flexible change rooms and amenities.

The first stage of construction will involve connecting the water and sewer network to the site. Following a competitive tender process, local company Burnett Civil landed the contract.

Hogan maintained that the project will be a “game-changer” for the entire Northern Beaches.

Stated Hogan, “Our community has been fighting to make this a reality for over 10 years. It will allow Woolgoolga to host major sporting and cultural events, drawing more people to our region. This project is all about creating and supporting local jobs – it will create over 140 jobs during construction and support many more into the future.”

Singh said he wants the community to have access to the cream of recreation facilities.

Mayor Knight said it was thrilling to see all three levels of Government working together on a positive note with the community to deliver the project.

Added Knight, “Seeing the first trenches being dug is always a really exciting moment for any project, but this one has such significance for the local community that it really is extra special. Working in partnership always produces the best outcomes and this collaborative approach has been so evident in the Woolgoolga and Northern Beaches community’s whole campaign for this project.”

“This is a moment in which we need to acknowledge the many community stakeholders for their invaluable contributions over the past decade – in particular, the tireless community working group led by the project Convenor Alastair Milroy,” the Mayor concluded. 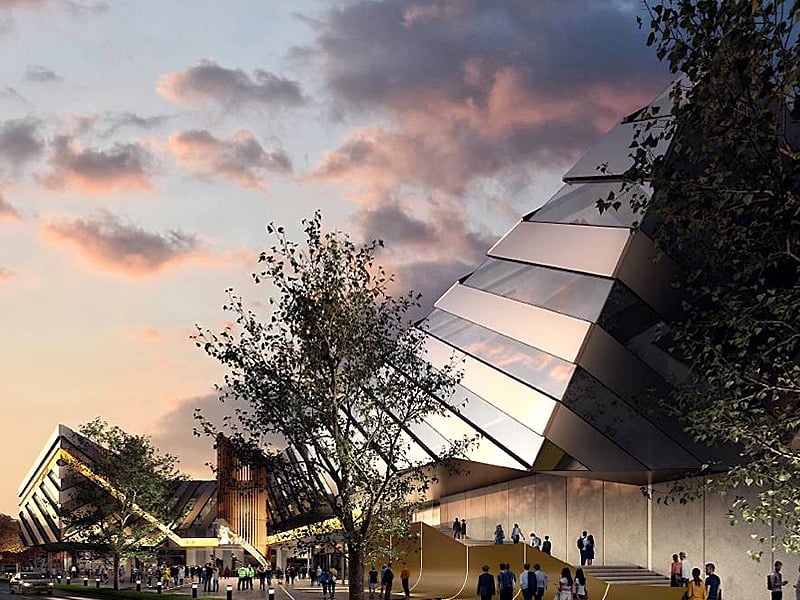 Australia venue to be made fit-for-purpose 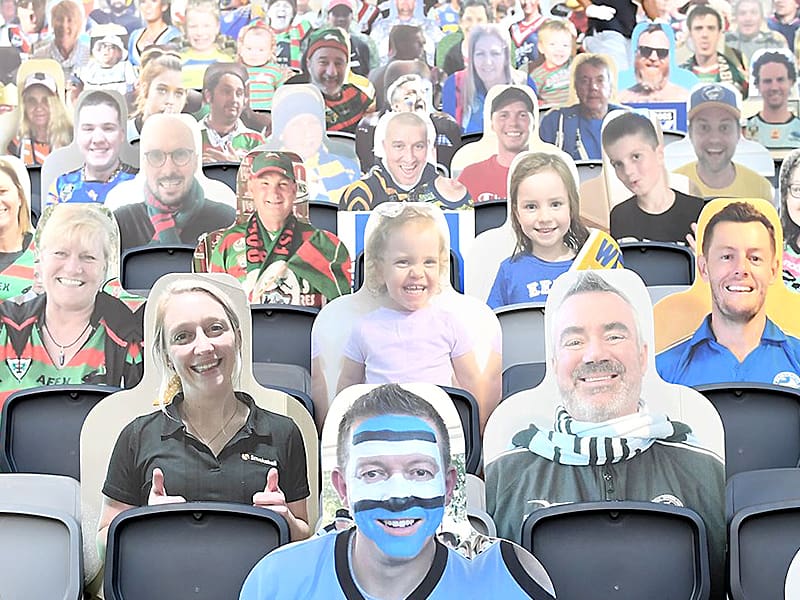 NRL to make Magic Round ‘magic’al for fans 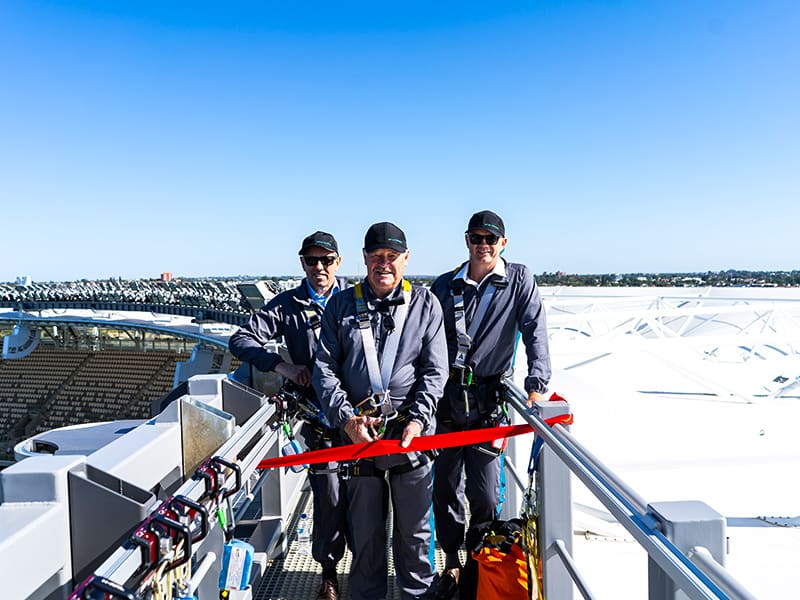