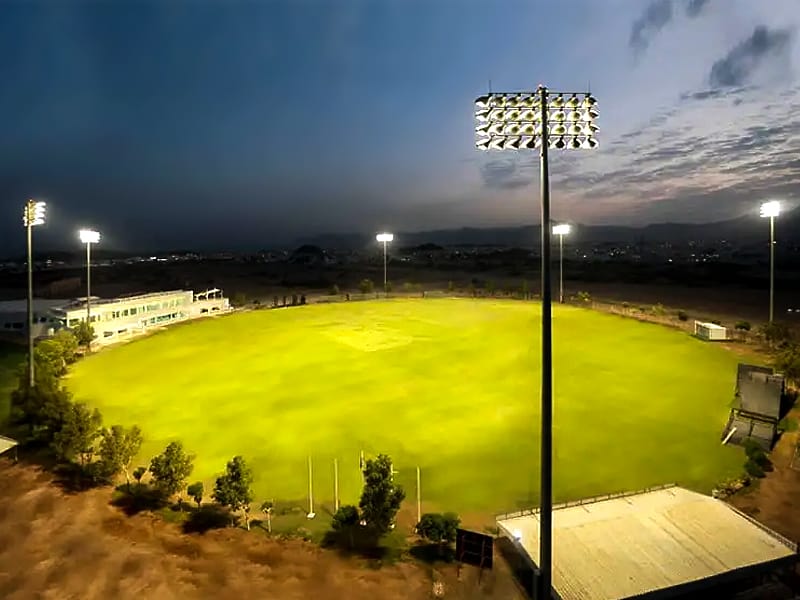 Stadiums in the United Arab Emirates (UAE) will operate at 70 percent capacity for the Twenty20 World Cup, although conditions in Oman – where preliminary rounds are due to be played – are still to be fully assessed following a cyclone.

The ‘sky sports’ stated that Tropical Cyclone Shaheen struck coastal areas of Oman, including the capital of Muscat, on October 3rd, just a week before preliminary round matches of the tournament commence on October 10th.

Some 3,000 fans would be accommodated at the 3,000-capacity Al Amerat Stadium in Muscat, the International Cricket Council (ICC) said in a statement on October 3rd, although the cyclone left streets in the Omani capital under water, prompted evacuations from coastal areas and delayed flights in and out of the country.

The ‘sky sports’ further stated that the 16-team tournament was shifted to the Gulf States as COVID-19 beat the pulp out of India not very long back. However, the Board of Control for Cricket in India (BCCI) remains the event host.

Mumbai-headquartered the Board of Control for Cricket in India (BCCI) is the governing body for cricket in India and is under the jurisdiction of the Ministry of Youth Affairs and Sports, Government of India. The Board was formed in December 1928 as a society, registered under the Tamil Nadu Societies Registration Act.

The ICC and the BCCI are working in close coordination with the host authorities to ensure fans are welcomed in a safe environment and COVID-19 protocols are followed in all venues.

An ICC statement read, “The T20 World Cup is the largest sporting event to be held in the region and it will be the biggest global cricket event since the pandemic with fans in stadia. In the UAE all venues will be operating at approximately 70 percent of the maximum seated capacity, whilst Abu Dhabi has also introduced new socially distanced ‘pods’ of a maximum of four spectators on their East and West grass mounds.”

Dubai, which hosts matches including the November 14th final, and Sharjah are the two other venues in the UAE.

The UAE is currently hosting the Indian Premier League (IPL) with fans at a reduced capacity.

The Indian Premier League (IPL) is a professional Twenty20 cricket league contested by eight teams based out of eight Indian Cities. The league was founded by the Board of Control for Cricket in India (BCCI) in 2007. 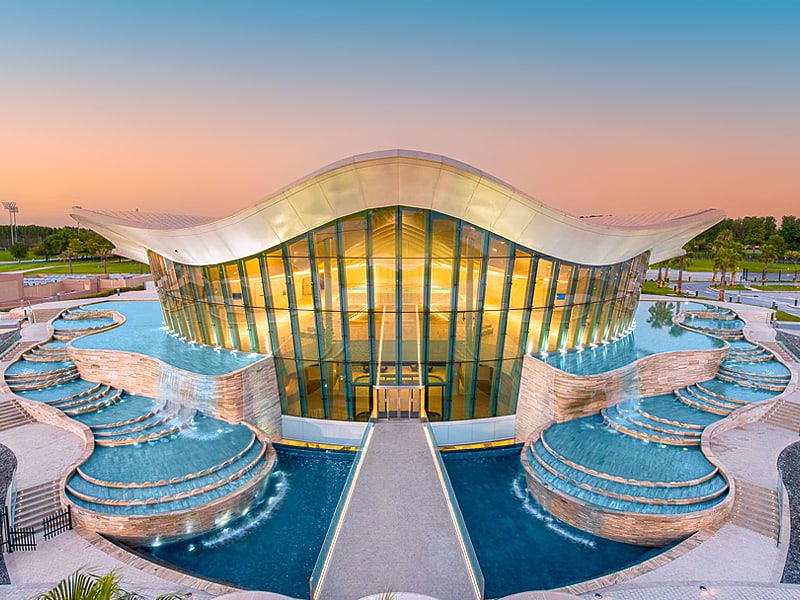 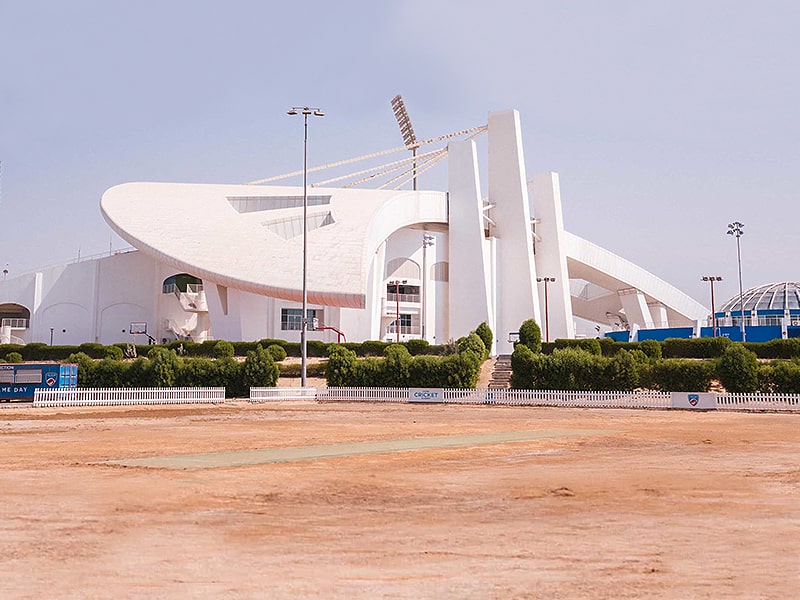 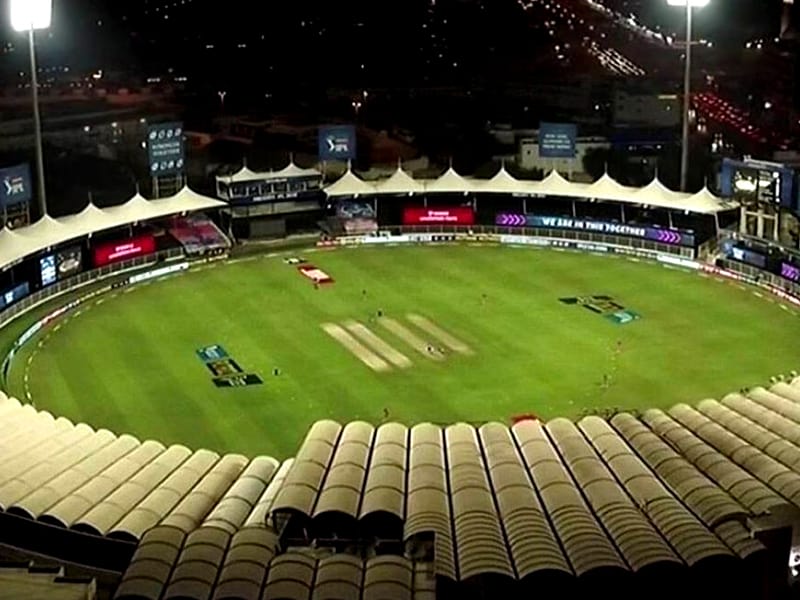