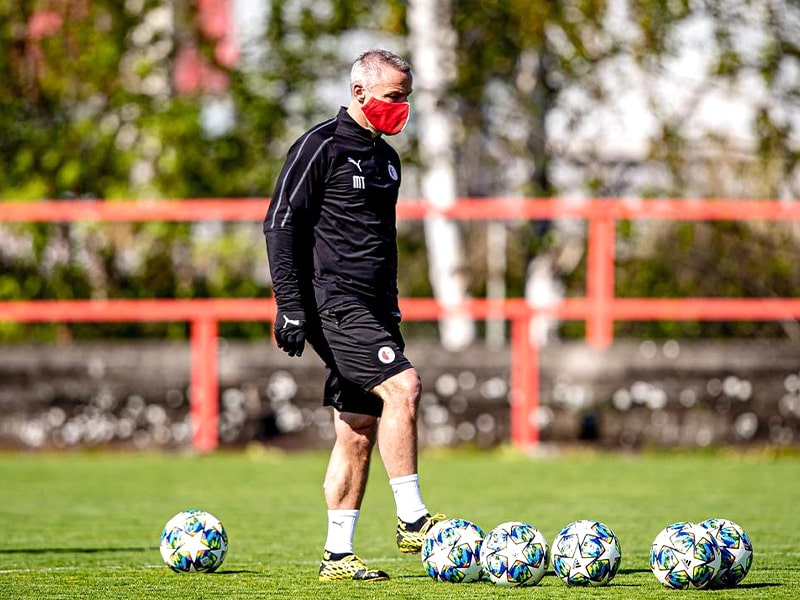 The Czech Republic has decided to further ease lockdown with sporting events set to start, but with few participants.

The top two leagues in the Czech Republic will resume on May 23. The plan is for two games to be played per week and the season to be completed by July 18 this year.

An agreement in this regard was reached with clubs to extend the season which was halted since March due to the coronavirus pandemic, the League Football Association informed recently.

The restart makes the Czech league one of the first in Europe to take to the pitch again, following the Bundesliga in neighboring Germany which is set to begin matches on May 16.

Czech clubs will initially play sans spectators before allowing in a limited number of supporters to attend matches at some point.

Players will have to adhere to strict social distancing rules, including during travel, and will also stay in single rooms in hotels.

Public health officers will monitor matches and any individual who tests positive for COVID-19 will have to serve a period in quarantine. An entire team could also be quarantined in such instances.

The league will not crown a champion or relegate a team if the season is not completed.

The scheme of things has it that two games will be played per week and the season will be completed by July 18. Player contracts that were due to expire at the end of June will now be valid until the close of the season.

Not only shops and shopping centers have been allowed to reopen in the Czech Republic, but museums, galleries, theaters, cinemas and concert halls has been allowed to start again with the rider – only 100 people will be allowed and social distancing will have to be followed strictly. This regulation applies to sporting events too.

People will have to sit in the theaters two meters apart. Strict lockdown measures in the Czech Republic had hemmed in huge swathes of the population for weeks on end.

The Czech Republic is easing some restrictions, allowing citizens out of the house for simple activities that now feel unfamiliar to many.

Museums, galleries, theaters and cinemas were among the first businesses to shut down in Europe as Governments rolled out strict lockdown measures to arrest the fast-spreading novel coronavirus outbreak.

The Czech Republic was spared the worst of the outbreak endured by hotspots such as Italy and Spain, but took similarly drastic steps to stem the virus’ spread.

It is now emerging from its months-old lockdown, and along with cinemas, pubs, cafes and restaurants are allowed to serve customers again, but only al-fresco.

Czech officials plan to monitor the spread of the virus with a “smart quarantine” system, which accesses phone and bank card data to help identify people who have been in close proximity to someone diagnosed with COVID-19. The project has been piloted in several regions and is now being rolled out nationwide. 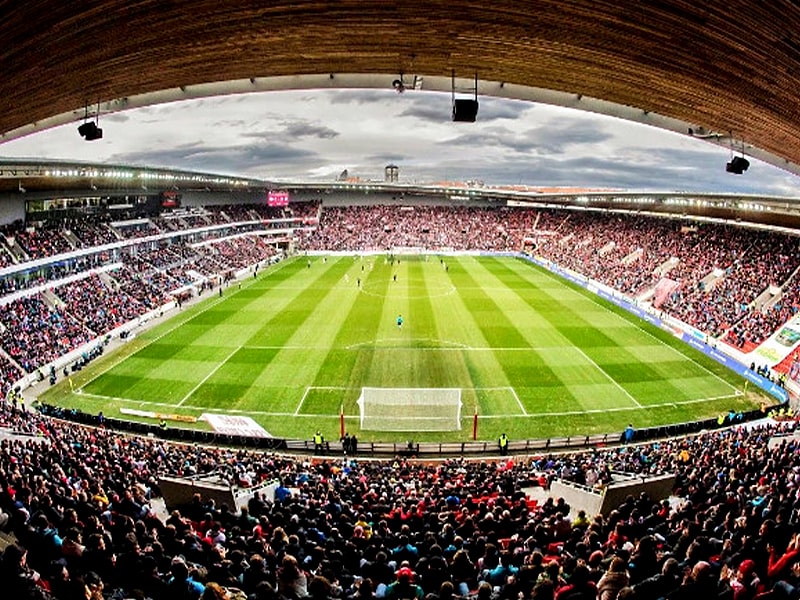 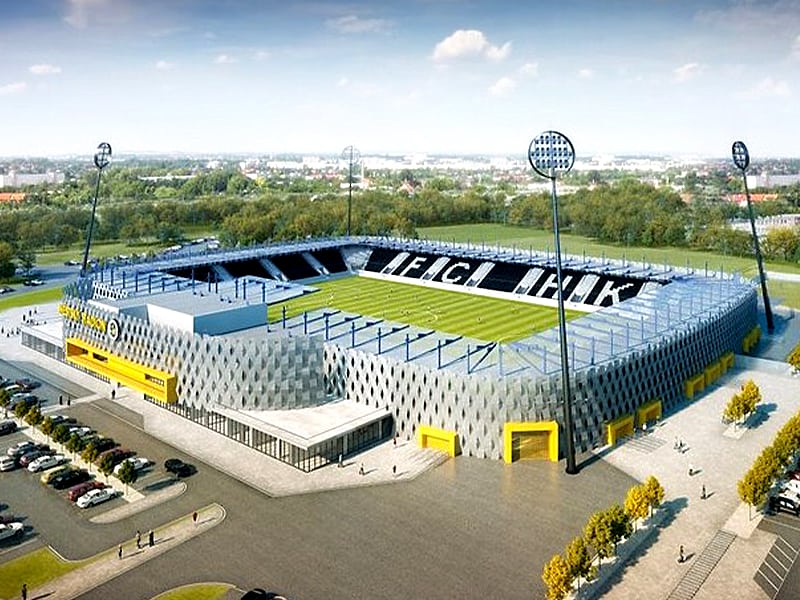 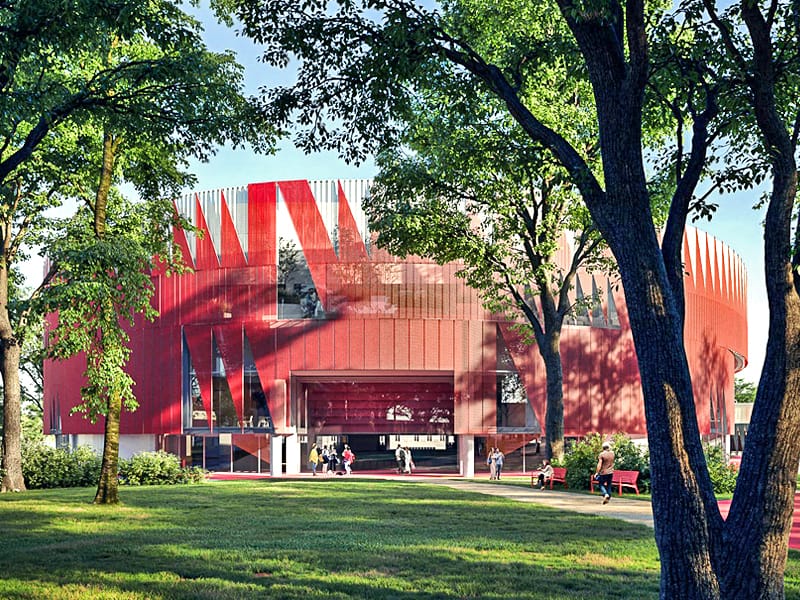