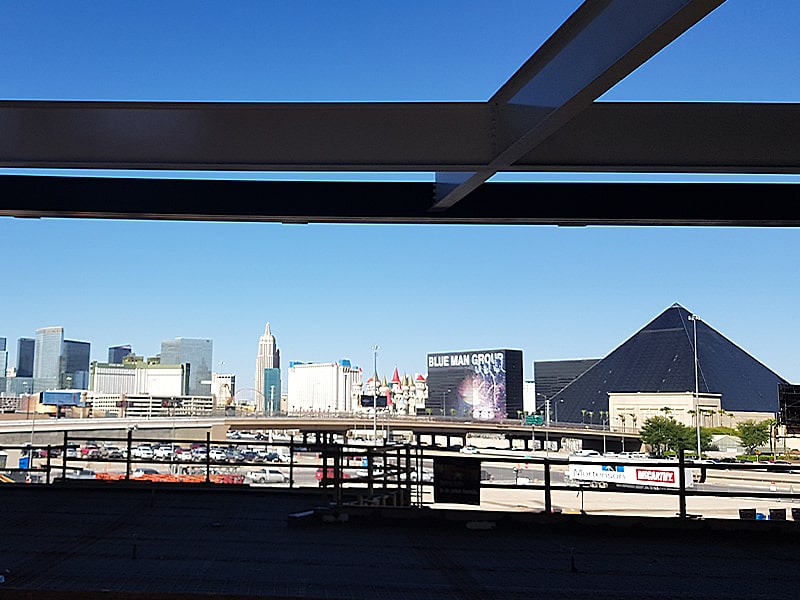 The American global hospitality and entertainment company MGM Resorts (Founding Partner of Allegiant Stadium) is ready to welcome the fans of the jaw-dropping Allegiant Stadium (US) for pre- and post-game activities at its newly announced Stadium Walk.

The ‘Las Vegas Review-Journal’ reported that located off Las Vegas Boulevard and Hacienda Avenue, between the Mandalay Bay and Luxor, the central area of the Stadium Walk is a 130,000 square foot tailgate area which is housed on the Southeast corner of the Luxor.

The ‘Las Vegas Review-Journal’ further reported that the area will be free and open to the public and will feature the Bud Light Beer Garden, which will offer food, entertainment, games and drinks, as per MGM Resorts’ website.

The area will be open four hours before kickoff on gameday and will remain open until the fixture is over – or for that matter event – at the $2 billion stadium.

A statement sent out by Chuck Bowling, President and Chief Operating Officer (COO) of Mandalay Bay and Luxor, read, “The upcoming football season is going to be more exciting than ever, especially in Las Vegas, as we welcome professional football fans into Allegiant Stadium for the first time. The experience we’ve created with MGM Resorts Stadium Walk will allow guests to build an entire Las Vegas getaway around each game, where they can enjoy the energy of a tailgate party on The Strip with the convenience of being right next door to the stadium.”

Coinciding with the Stadium Walk announcement, MGM is offering special hotel room deals at the Mandalay Bay and Luxor that feature up to $150 in food and beverage credit to be used at the tailgate area.

The site plans greenlighted by the Clark County Commission this month include three configurations for possible structures ranging in area from 29,752 square feet to 54,846 square feet.

The tailgate lot is surrounded by a six-foot decorative fence and will be accessible from pedestrian gates outside the Luxor.

Raiders President Marc Badain said in the month of April, “We’ve been in communication with them (MGM) about how they want to create a party-type environment for people coming from the Strip. It will be part of the experience of going to a game and all the fans bonding as they walk across. I think it’s going to be pretty special.”

Officials project up to 25,000 fans will use Hacienda to walk from the Strip to ‘Death Star’ on event days.

Badain said it’s hoped that a Boring Co. Vegas Loop station will also be built in the area – “We’re hopeful there will be some boring tunnel locations over there, too. It’s obviously going to be exciting for the destination to have it all along the resort corridor and connecting to the stadium made a lot of sense. As soon as they tell where they want the station we’ll find the space.”