F1 to resume with Austrian Grand Prix in July 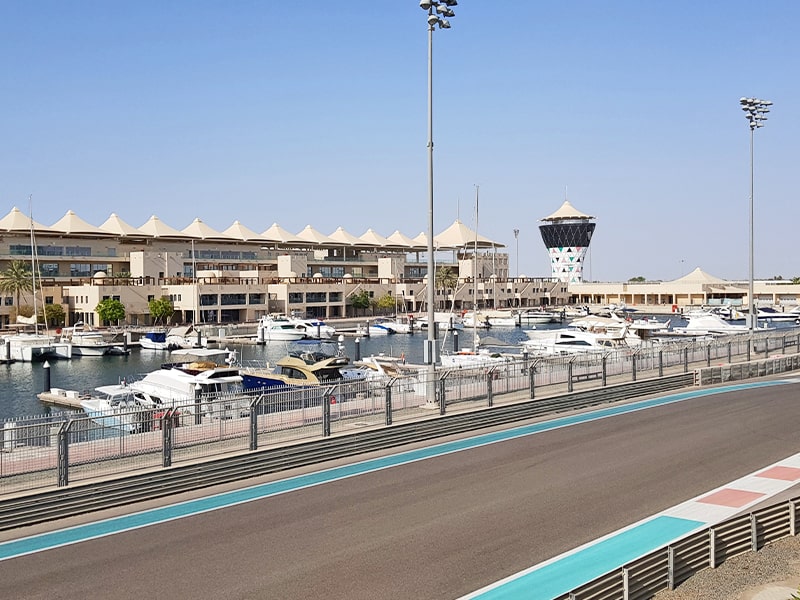 Formula 1 will hit the tracks back in July. The Formula One Group has confirmed the first details of its rescheduled 2020 calendar which went topsy-turvy due to the global COVID-19 outbreak. It will begin with the Austrian Grand Prix in July.

The first 10 races of the season had been postponed or canceled due to the coronavirus curse. When restarting in Austria, fans and journalists will not be allowed, and everyone who comes to the track will be tested for COVID-19 before getting entry.

Formula 1 Chairman and CEO Chase Carey informed on Monday morning, “The first races of the season will be held without fans, but the sport is hopeful later races will not have to be held behind closed doors.”

“We’re targeting a start to racing in Europe through July, August and beginning of September, with the first race taking place in Austria on the July 3rd-5th weekend,” Carey added.

Carey had earlier indicated that there will be extensive changes to the original 2020 schedule in order to accommodate other races which have been postponed.

Carey added that Bahrain, which was originally due to hold the second round of the world championship on March 22nd, is among the races which will feature in the new schedule. He also confirmed Yas Marina (in Abu Dhabi) will remain as the season finale.

“September, October and November would see us race in Eurasia, Asia and the Americas, finishing the season in the Gulf in December with Bahrain before the traditional finale in Abu Dhabi, having completed between 15-18 races. We will publish our finalized calendar as soon as we possibly can,” Carey further added.

However, Carey made it clear that their plans could be disrupted if the global pandemic takes a turn for the worse.

“All of our plans are obviously subject to change as we still have many issues to address and all of us are subject to the unknowns of the virus. We all want the world to return to the one we know and cherish, yet we recognize it must be done in the right and safest way. We look forward to doing our part by enabling our fans to once again safely share the excitement of Formula 1 with family, friends, and the broader community.”

On Monday, the French Grand Prix was officially called off. The June 28th event was previously the first race on the 2020 F1 calendar which had not been canceled. The race at Paul Ricard has been in serious doubt since the French Government extended its ban on public events until mid-July. It has been canceled, along with the races in Australia and Monaco, while seven other race promoters are seeking to reschedule their events.

The Circuit Paul Ricard is a French motorsport race track built in 1969 at Le Castellet, Var, near Marseille.

The race promoter confirmed in a statement on Monday morning that the restrictions made it “impossible” for their event to take place – “Following the declarations of the French President Emmanuel Macron to ban major events until at least the middle of July, to keep the Schengen area closed until further notice and the recent decisions announced by the French Government to fight against the spread of the Covid-19 virus, the GIP Grand Prix de France [at] Le Castellet takes note of the impossibility to maintain the Formula 1 Grand Prix de France on June 28, 2020,” the promoter announced.

Formula 1 was looking into the possibility of holding a race behind closed doors at the track. However the race’s Managing Director Eric Boullier said they were now concentrating on plans for the next season.

Given the evolution of the situation linked to the spread of the COVID-19 virus, the French Grand Prix takes note of the decisions announced by the French State making it impossible to maintain our event,” he further stated.

“The eyes of the GIP Grand Prix de France [at] Le Castellet are already turning towards the summer of 2021 in order to offer our spectators an even more unprecedented event at the heart of the Region Sud.”

Carey said, “We have been in close contact with the French promoter during this evolving situation and while it is disappointing for our fans and the F1 community that the French Grand Prix will not take place we fully support the decision taken by the French authorities in France and look forward to being back at Paul Ricard soon.” 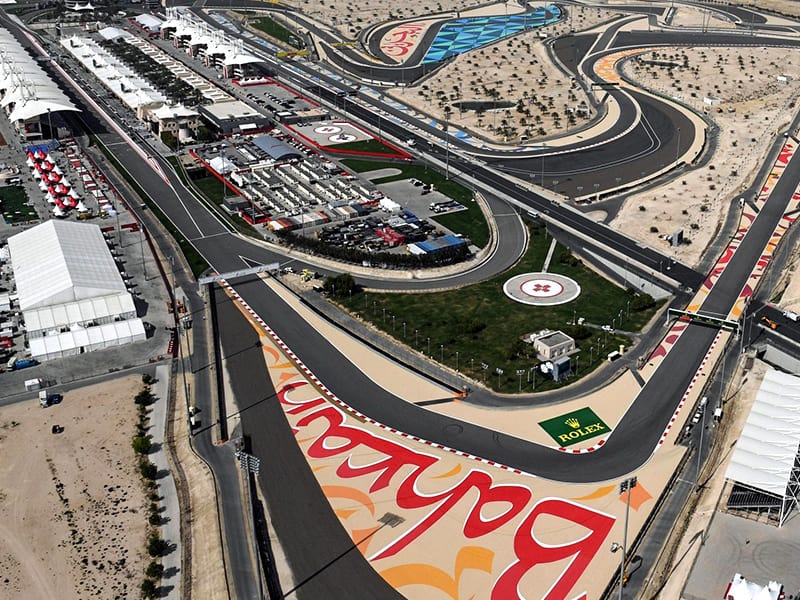