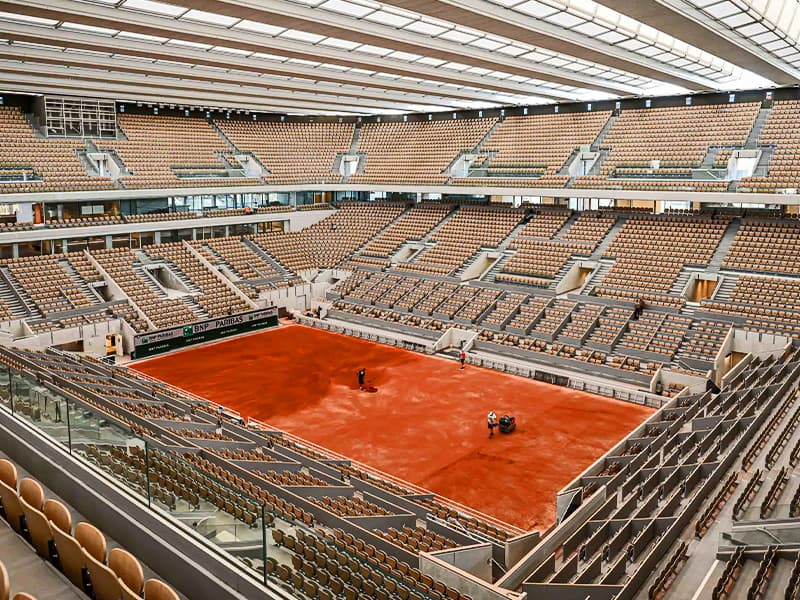 With coronavirus cases rising drastically in Europe and the World Health Organization (WHO) warning of a “very serious situation” unfolding in the continent, the French Tennis Federation (FFT) has again been forced to revise its fan attendance ambitions for the rescheduled 2020 French Open following orders from the Paris Police Prefecture. France is again seeing resurgence in COVID-19 cases along with rest of Europe.

On September 17th, the FFT confirmed that the health situation emerging due to coronavirus in the Ile-de-France region has led the Paris Police Prefecture to limit the number of spectators at Roland Garros to 5,000 per day over the entire 12 hectare site.

This will mean only 75,000 fans will be able to attend over the course of the tournament, compared to last year’s figure of 520,000. Media reports stated that the latest revision will mean only ticket-holders for Philippe-Chatrier will be allowed access to the site, but they will not be confined to the main court and will be permitted to view the action across all courts.

The tournament is scheduled to take place over three weeks, from September 21st to October 11th, and the FFT has maintained fans would be in attendance since the initial announcement of the postponement. Back in March, the FFT informed that the Roland Garros site would be given an avant-garde look – which includes the installation of a roof on the main Court Philippe-Chatrier – had facilitated the Grand Slam event to be rescheduled to autumn.

The French Open, also called Roland-Garros, is a major tennis tournament held over two weeks at the Stade Roland-Garros (a complex of tennis courts) in Paris, France, beginning in late May each year. The delay this year is due to the coronavirus curse.

In July, the FFT announced plans to ensure a spectator capacity of 50 percent to 60 percent at the tennis major, which would have allowed around 20,000 fans per day into the venue fold during the early stages of the tournament. Earlier this month, this was revised again with attendance capped at 11,500 per day.

The FFT further informed that the Roland-Garros complex would be split into three sites, each of which would include a show court and surrounding outside courts. Capacity at the Philippe-Chatrier and Suzanne-Lenglen courts would be limited to 5,000 spectators, while attendance for Simonne-Mathieu was pegged at 1,500.

As per media reports, France has recorded over 438,000 COVID-19 cases and more than 31,000 deaths, The country registered on September 16th a record 10,593 new confirmed COVID-19 cases in 24 hours, the highest single-day spike since the beginning of the pandemic.

A statement sent out by FFT read, “Since the beginning of the health crisis, the French Tennis Federation has worked hand in hand with the State in order to meet the demands of the ongoing sanitary situation. The FFT will therefore assume the responsibility of organizing the tournament with a new layout. It is important for the sporting, social and economic life of the country that a major event like Roland-Garros can be put on while respecting health imperatives. Roland Garros 2020 will set an example by endorsing, promoting and defending its cherished sporting values.” 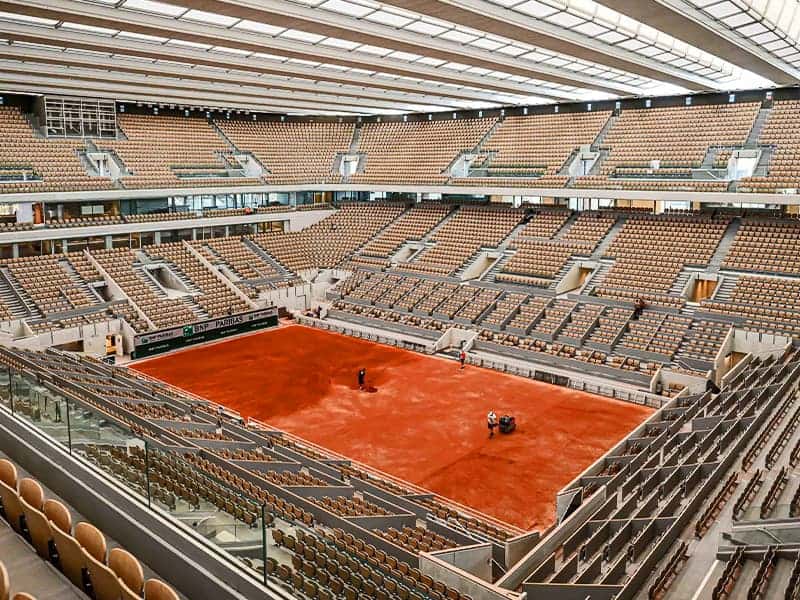 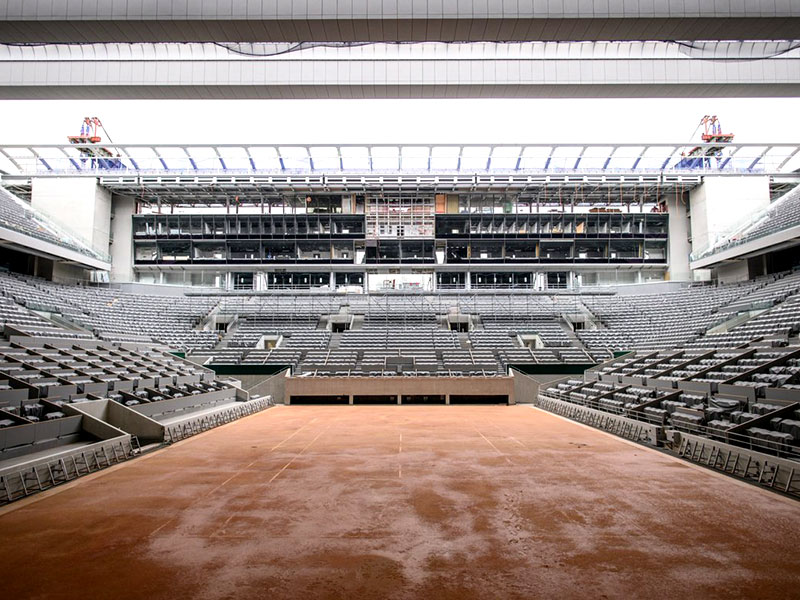