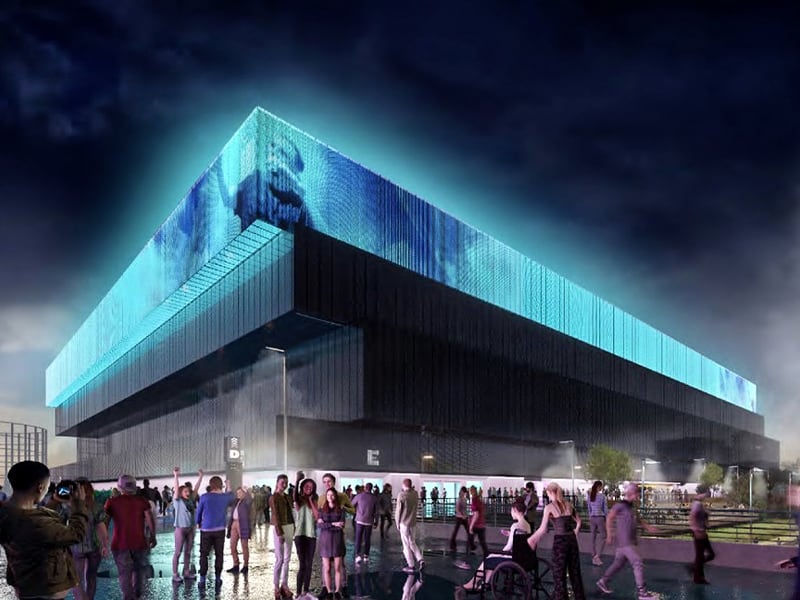 Oak View Group (OVG) is on a mission mode and is determined to deliver a spiffy 23,500-capacity arena to Manchester (UK) residents. To justify its objective to build an arena in Manchester, OVG has released new research which it claims reaffirms the “latent demand” for a second major arena in the English City.

OVG is planning a new arena on a site at the Etihad Campus, which lodges the Etihad Stadium, home of Premier League football club Manchester City. OVG said the new findings from Amion Consulting and The Audience Agency, which is included in a large additional submission of information to the planning authorities, gives a shot in the arm to its plans.

OVG claims the findings underpins the planning submission, which is based on a business case that Manchester has the potential to support a new arena without casting a shadow on the growth potential of the existing Manchester Arena.

The Manchester Arena is an indoor arena in Manchester, England, immediately north of the City Centre and partly above Manchester Victoria Station in air rights space.

The research also points out that a second arena will benefit the whole of Manchester and in particular businesses in the City Centre, where the majority of eventgoers from both arenas will continue to stay, tickle their taste buds, drink, and go on a shopping spree.

Prior to the COVID-19 lockdown, some 20 percent of people chose to visit one of the two arenas in Birmingham and London. The research also states that population residing within the catchment area is projected to grow by 8 percent by 2035 which will spur additional market growth.

Manchester City Centre will receive £95m (€105m/$125m) of the projected total audience spend of £165m by visitors to the two arenas. Restaurants and bars in the City Centre are expected to benefit to the tune of £25m from the operation of two arenas, with retail outlets capturing a £28m increase.

Hotels and overnight lodging in the City Centre will benefit from £35m extra spending. OVG said all of this represents a doubling of the expenditure by arena audiences for City Centre businesses. Analysis of the population makeup within a 90-minute catchment showed there is a market potential of an additional 2.05 million annual arena visits by 2035. OVG’s central independent growth forecast highlighted an additional attendance of 1.27 million by 2035.

Exuding confidence, Mark Donnelly, OVG’s Chief Operating Officer, said, “We’re fully confident that Manchester’s market is strong enough to support two arenas, and that’s why we’re committing to a £350m private investment. The detailed economic analysis by Ekosgen has been fully corroborated by this new independent public opinion research which vindicates our confidence in the City. It also shows the wider benefits the arena will bring to the City Centre in extra visitor spend.”

“This latest research reinforces our view that Manchester needs and deserves two large venues. We look forward to playing our part to ensure Manchester achieves its potential as a leading national and international entertainment destination,” Donnelly added.

ASM Global, operator of Manchester Arena, lodged a formal objection in June to the planning application submitted by OVG, highlighting the “astounding nature” of the market projections for the rival project.

ASM Global is seeing red over OVG planning an arena in Manchester and both the entities are engaged in a war of words over the same. The latter has submitted a planning application to Manchester City Council back in April.

In March, ASM revealed an early-stage redevelopment vision for Manchester Arena that would expand its overall capacity to 24,000, making it the largest indoor arena in Europe.

In April, OVG appointed the Royal BAM Group (BAM) as its preferred construction partner and Populous as the principal architect and designer of its planned new arena. Located on land adjacent to Etihad Stadium, the project will be OVG’s first outside its US homeland and the largest privately financed facility in the UK.

The maximum capacity of the proposed arena is 23,500, significantly larger than the current regular operating capacity of the existing Manchester Arena, which OVG states operated at under 15,000-capacity for 90 percent of events from 2014 to 2018.

US global venue development, advisory and investment company OVG has been working in partnership with City Football Group (CFG), parent company of Manchester City, on the proposed project. Subject to successful planning approval, it is envisaged the venue would take three years to build, with the first events planned to be held in 2023. 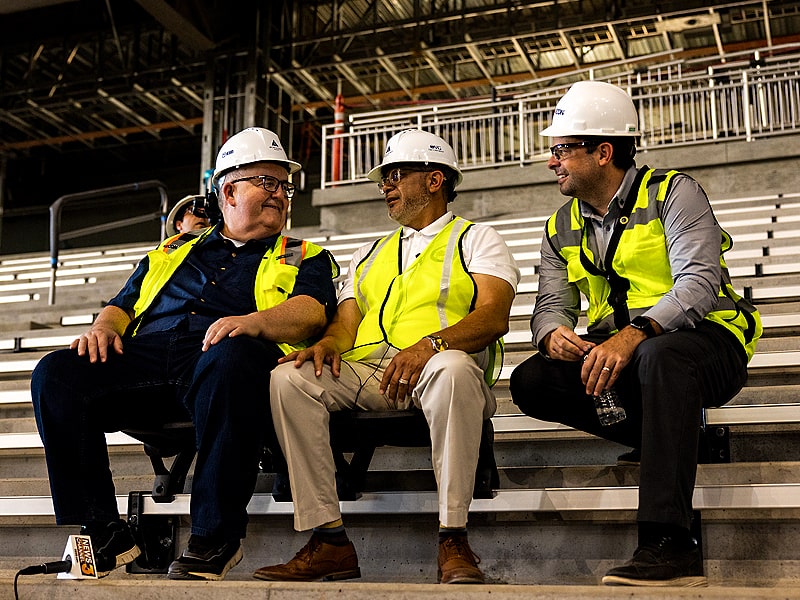 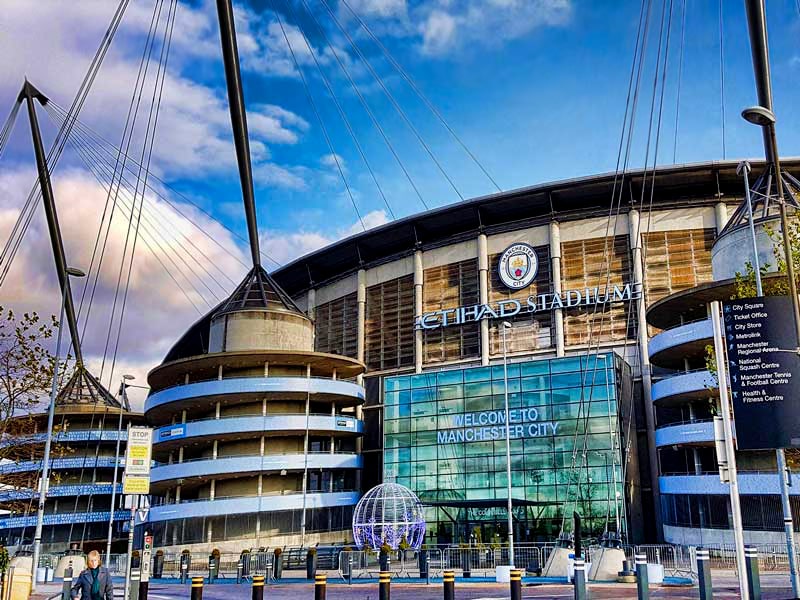 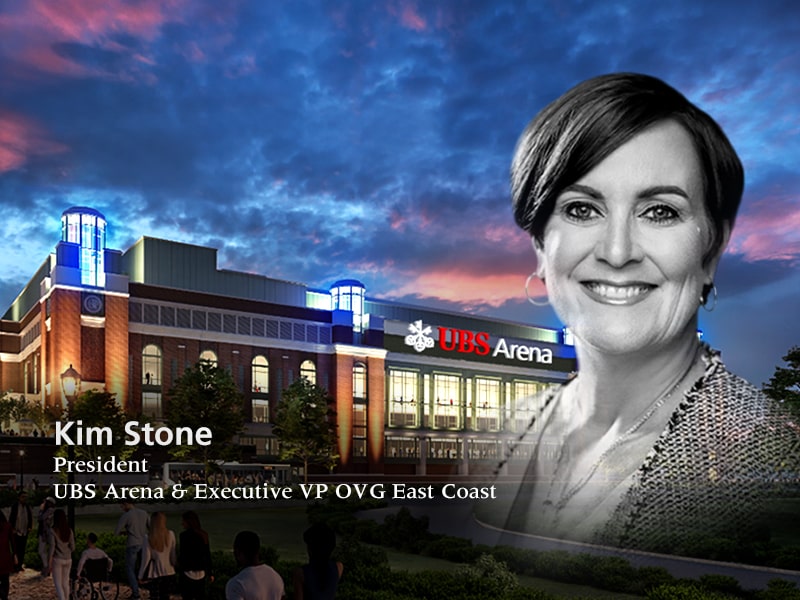