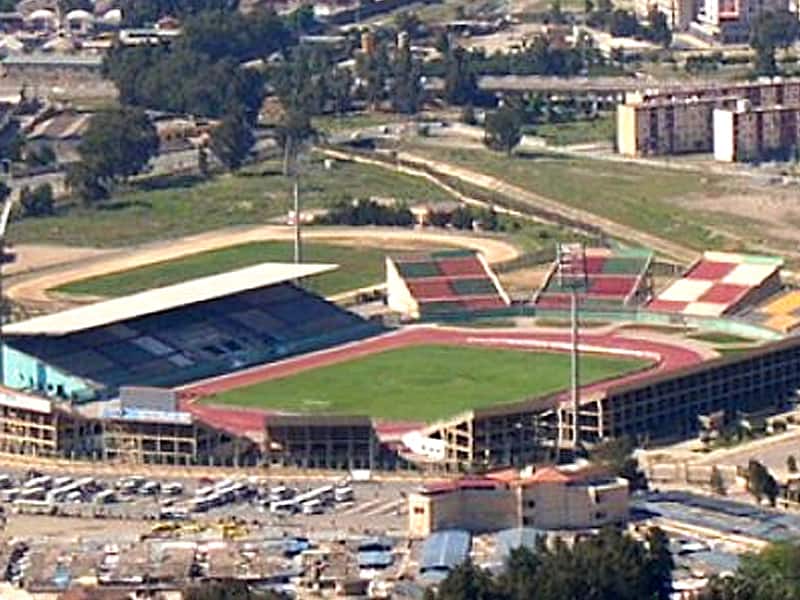 A decade-long ban on international football matches being played in Libya has been lifted, the country’s football federation – Libyan Football Federation – said recently.

The Libyan Football Federation is the governing body of football in Libya. It was founded in 1962, affiliated to FIFA in 1964 and to the Confederation of African Football (CAF) in 1965. It organizes the national football league and the national team.

‘Reuters’ reported that the decision comes less than a month after the Confederation of African Football (CAF) sent a delegation to inspect facilities and the security situation in the North African country, torn apart by civil strife over the last decade.

“I have good news today, especially for football fans and all Libyans, which is the lifting of the complete ban on all our stadiums, especially the ban in terms of security,” said the Libyan Football Federation President Abdulhakim Al-Shalmani in a video message on Twitter (@LibyaFA).

CAF sources confirmed to ‘Reuters’ the lifting of the ban, although the organization is yet to make a formal announcement in this regard.

Libya’s national team and its clubs competing in African club competition have been forced to host home matches outside their borders, in countries like Egypt, Mali, Morocco and Tunisia, since the ban was imposed.

An initial restriction was ordered by FIFA in 2011 during the civil war that led to the ousting of dictator Muammar Gaddafi. It was lifted briefly in 2013 before being reimposed once again.

Al Ahly Benghazi will now host their first home game in the group phase of the African Confederation Cup against the Algerian professional football club Entente Setif of Algeria on March 17th, 2021. Libya’s national team can host neighbors Tunisia in an Africa Cup of Nations qualifier a week later.

Al-Ahly Sports Cultural and Social Club known as Al-Ahly SC is a Libyan Sports club based in Benghazi, Libya. Al-Ahly SC has its roots in a political party, the Omar al Mukhtar society. Its home arena is the 10,550-capacity Benina Martyrs Stadium.

Al-Shalmani, who is also a CAF Executive Committee Member, said the Benghazi Stadium was earmarked for the first home appearance of the Libyan national side since a World Cup qualifier in mid-2013.

“We have been asked by CAF to put together a security plan to receive the Tunisian team at the Benina Martyrs Stadium, as well as to host other matches later in other Libyan stadiums,” he added.

League football in Libya resumed in January 2021 after a three-year hiatus. 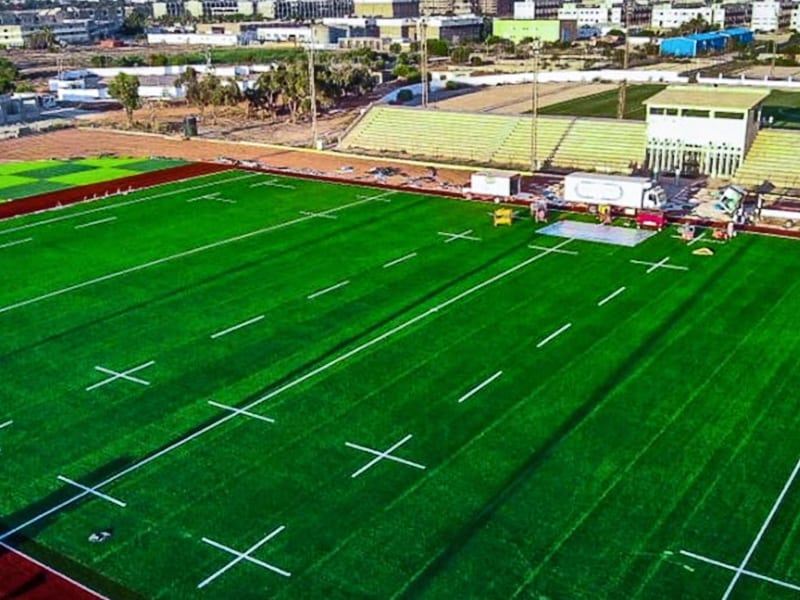