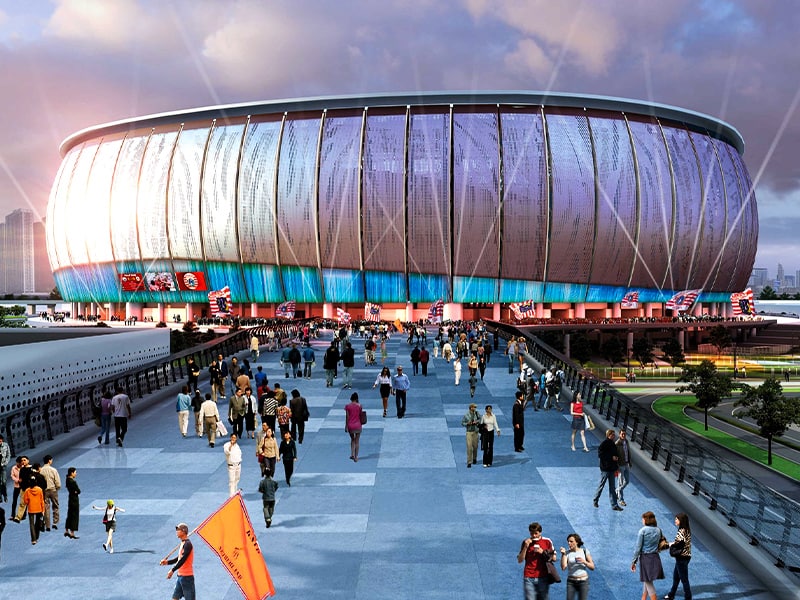 Crowd passion seen at football matchups in Indonesia is akin to what is seen in the National Football League (NFL) fixtures.

Once the new home of the Indonesian football team Persija – Jakarta International Stadium – opens in 2022, it will bring about a sea change to the country’s football landscape.

Persija is a football team based in Jakarta, Indonesia. Persija Jakarta is the most successful football team in Indonesia. The team has won 11 league titles and have never been relegated since the competition started in 1930. The team presently plays its home matches at the Gelora Bung Karno.

The Jakarta International Stadium is the most ambitious development currently going on in the country and one of the world’s largest stadia being built. The new stadium is expected to be delivered by the end of 2021.

The plan of building a new international-standard stadium in Jakarta dates back to early 21st century. In the extremely dense urban fabric of the Indonesian capital Jakarta there was only one venue meeting both domestic and international needs: Gelora Bung Karno.

Because it became the default home of football side Persija (after the old Lebak Bulus got demolished), Gelora Bung Karno often saw event dates clash with football games. And with Persija being able to pull in immense crowds, the need for a new stadium was felt for years. At peak, crowds of Jakmania-led supporters reportedly exceeded 100,000 people.

In 2011, the location was selected and a concept created for what was supposed to be named Stadion BMW (where BMW stands for a slogan abbreviation rather than the car manufacturer). A multiuse 50,000-seater was envisaged beside the Lake Sunter in North Jakarta, just beside the Ring Road. The project got stuck in limbo, however, it happened for the good.

A brand new vision was redrawn, finally sans the common Indonesian running track, with over 30,000 more seats and a retractable roof, to become a multievent football stadium which will be at par with the best venues globally. This is what was commissioned from PDW Architects, the same company that designed Stadion BMW initially.

The most impressive facet of the new facility is its scale. To boast 82,000 seats, it is all set to become a grandiose arena but Gelora Bung Karno holds over 100,000 people so Jakartans are used to it. However, the sheer volume of the new stadium will leave all and sundry flabbergasted. Gelora Bung Karno is 35 meters tall, while the new Jakarta International Stadium will rise to 73 meters!

The building’s outline will thus dominate the landscape of North Jakarta, where one will not find too many tall buildings. Interestingly, the stadium authorities will use this to their advantage, offering a 360-degree sky view deck on top, giving visitors a panorama of the City and a view of the sea in the North.

Exterior of the stadium will be clad with aluminum composite panels. Each of them will be perforated and the pattern of perforations has taken a page out of the symbols in Persija’s crest and tiger’s stripes. Thanks to these openings, the stadium’s interior will be well ventilated, while also allowing LED illumination to bring the stadium to life and radiate after dusk.

A total of nine floors with facilities were planned behind the facade. In order to make the most of the available space, the idea of perimeter fencing was dropped entirely, leaving the ground floor for commercial spaces and internal stadium parking (800 cars and 100 buses). Because the stadium has been planned on wetland, building underground levels for such use was ruled out.

This will facilitate the fans to enter the stands as high as on Level 3, where the main public concourse (out of three totals, the others on Level 4 and 7) will be located. Level 3 is also where the stadium should connect to mass transit systems thus discouraging mass use of cars and motorbikes.

The budget is very modest going by international standards. The entire stadium was contracted for just IDR 5 billion ($340 million). The tab is expected to be picked up totally by the Jakarta Provincial Government.

Construction was formally launched in April of 2019, however, early months saw work limited to land clearing and piling. As the water table is very high, thousands of piles had to be driven into the ground before proper foundation work could begin. Proper ground-level construction began in early 2020. 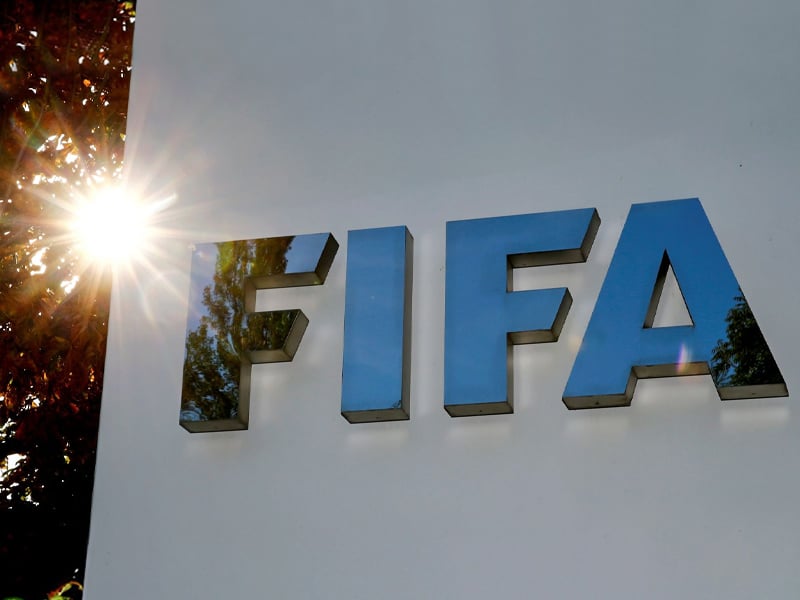 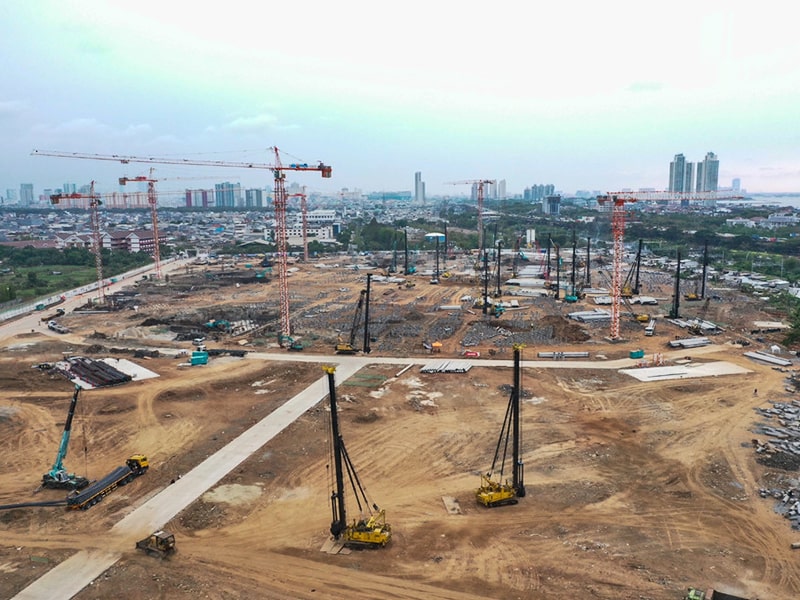