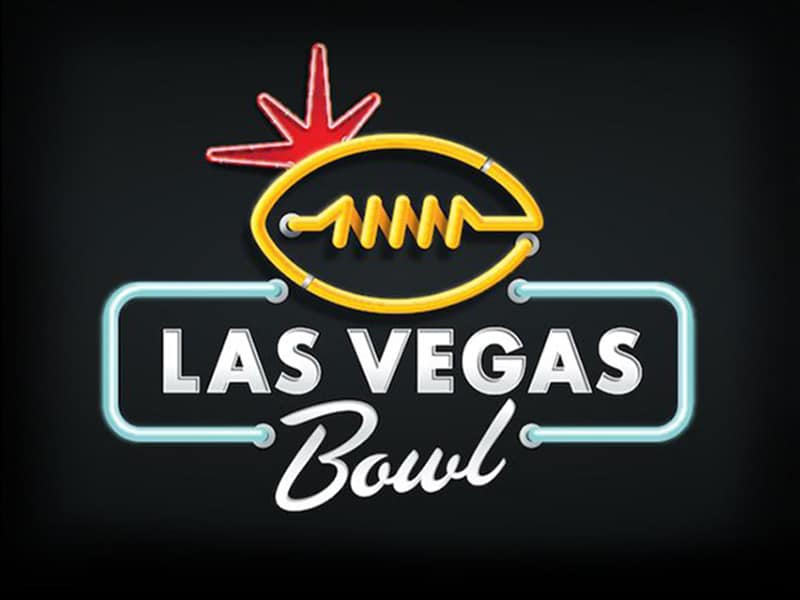 ESPN Events have announced the cancellation of Las Vegas Bowl for the 2020 season at Allegiant Stadium in Nevada, US, as COVID-19 continues to be in a ghastly form and is taking a huge toll on lives in the United States. The focus has now turned to the 2021 game to be held at the spectacular Allegiant Stadium.

The Las Vegas Bowl is a National Collegiate Athletic Association (NCAA)-sanctioned Division I Football Bowl Subdivision (FBS) annual post-season college football bowl game which was supposed to take place at the 65,000-seat Allegiant Stadium. From 1992 until 2019, the game was played at the 40,000-seat Sam Boyd Stadium in Whitney, Nevada. The bowl is owned and operated by ESPN Events – an American multinational sporting event promoter. The Las Vegas Bowl is one among the 17 bowl games owned and operated by ESPN Events, a division of ESPN.

The spectacular Allegiant Stadium is a domed stadium located in Paradise, Nevada, United States. It serves as the home stadium for the Las Vegas Raiders of the National Football League (NFL), and the University of Nevada, Las Vegas Rebels college football team.

Lamented John Saccenti, Las Vegas Bowl Executive Director, “Unfortunately, we will have to wait another year to present the Las Vegas Bowl in its new home. This was a difficult decision but the right one considering that our game was founded nearly three decades ago to help drive tourism to the entertainment capital of the world during the month of December. We are looking forward to making our bowl week bigger and better than ever in 2021.”

December’s game was slated to be the first bowl game to be played in Allegiant Stadium and feature a new matchup between the Pac-12 Conference and Southeastern Conference (SEC), as part of a rotating cycle that also includes the Big Ten Conference.

Remarked Larry Scott, Pac-12 Commissioner, “The Pac-12 is disappointed for our teams and fans that the Las Vegas Bowl has been forced to cancel this year’s game. We look forward to next year’s game, which promises to be a fantastic national stage in one of the world’s best football stadiums, to showcase Pac-12 football.”

Rued Greg Sankey, SEC Commissioner, “We are disappointed the Las Vegas Bowl has been canceled for the 2020 football season and will miss the opportunity for SEC student-athletes to experience an exciting new venue. We have no doubt the Las Vegas Bowl will be a great part of the future SEC bowl line-up and look forward to our partnership in the years ahead.”

The Pac-12 Conference is a collegiate athletic conference that operates in the Western United States, participating in 24 sports at the NCAA Division I level. Its football teams compete in the FBS, the higher of two tiers of NCAA Division I football competition. The Southeastern Conference is an American college athletic conference whose member institutions are located primarily in the South Central and Southeastern United States.

The Big Ten Conference is the oldest Division I collegiate athletic conference in the United States. It is based in Rosemont, Illinois. For over eight decades this conference consisted of 10 universities, and presently has 14 members and two affiliate institutions.