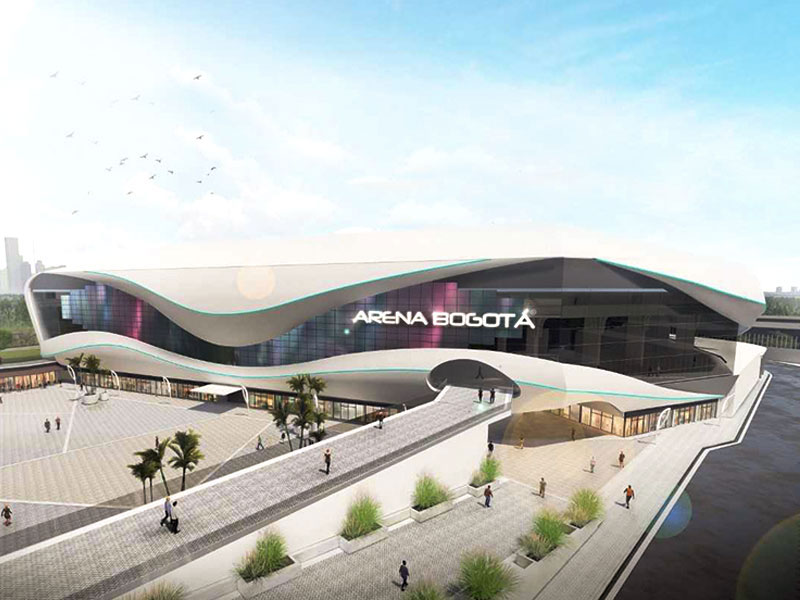 Henry Cárdenas, Cardenas Marketing Network (CMN) President and Executive Director and one of the top Latin music promoters in the US has made a “multi-million dollar” investment in Colombia’s music business via the acquisition of Arena Bogotá.

The venue is planned to open in the second half of 2020 according to a press release.

Cárdenas is also the Director of Cardenas Entertainment and Marketing Group (CEMG), which he founded in 2018 to bring the Arena Bogotá project to life.

Originally from Colombia, Cárdenas’ company began as a series of small events in the 70’s and has grown into a multi-million-dollar company with over 60 staff across its two offices.

Currently under construction, the 24,000-capacity arena occupies a 1 million square foot plot of land, and will be “three times greater than any other arena” in Latin America.

The venue will host between 130 and 140 shows during its first year, across family events, corporate, live music and sports.

The Cultural and Entertainment Center Arena Bogotá Calle 80 mega project is being developed by businessmen Guillermo Rincon and Jaime Sanabria.

Billboard reports that the deal was worth over $30 million.

Cardenas said: “I am very proud to be able to become the entertainment ambassador in my native country, and to be able to welcome everyone to Arena Bogotá, which will be the home to all Colombians, businessmen and promoters, the artists / live music events, business conventions, and sports that our country deserves.

“For the first year of operations we plan to perform between 130 and 140 shows, which means about three events per week, which will include family events, corporate, live music, sports (e.g. motocross, Olympic sports, indoor soccer, boxing, volleyball, tennis, basketball, etc.), eGaming, parades, and equine events, among others.”