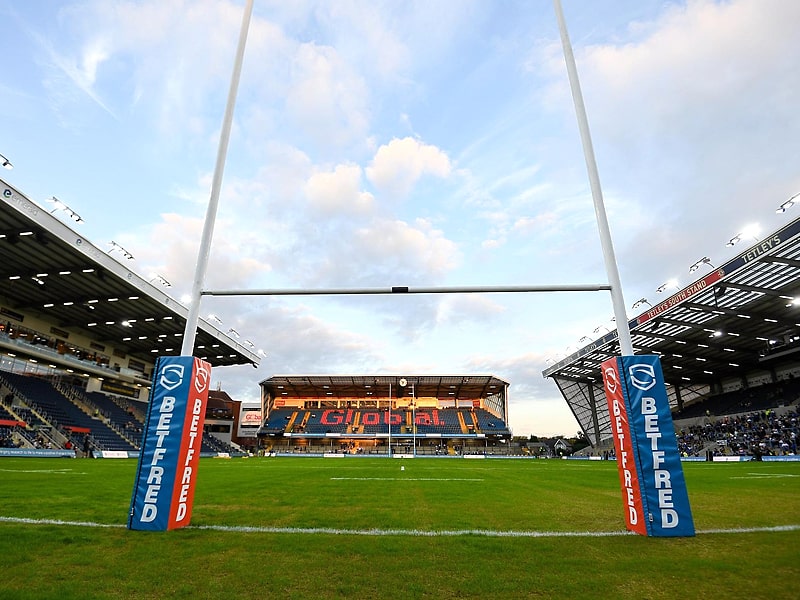 The ‘Yorkshire Evening Post’ stated that the Bingley-based Emerald group ended their sponsorship of Yorkshire County Club on November 2nd over the Azeem Rafiq racism row.

The ‘India Today’ stated that in a latest development, the England and Wales Cricket Board (ECB) has suspended the Yorkshire County Cricket Club (YCCC) from hosting international or major matches over their handling of allegations of racism by former player Azeem Rafiq.

Rafiq, a player of Pakistani descent and a former captain of the England Under-19s, said last year he was made to feel like an outsider at Yorkshire and contemplated taking his own life.

The Leeds Rhinos are a professional rugby league club in Leeds, West Yorkshire, England. The club was formed in 1870 as Leeds St John’s and plays in the Super League, the top tier of English rugby league. They have played home matches at the Headingley Stadium since 1890.

The Yorkshire County Cricket Club is one of 18 first-class county clubs within the domestic cricket structure of England and Wales. It represents the historic county of Yorkshire. Yorkshire is the most successful team in English cricketing history with 33 County Championship titles, including one shared.

Emerald Publishing Limited is a scholarly publisher of academic journals and books in the fields of management, business, education, library studies, health care, and engineering. It was founded in the United Kingdom in 1967 and has its headquarters in Bingley (UK).

The ‘Yorkshire Evening Post’ further stated that Emerald have pledged to “continue a financial commitment to the stadium itself” and it is not clear what effect – if any – their announcement will have on Rhinos, who are a completely separate club.

Rhinos’ Chief Executive Gary Hetherington said, “I have been made aware of that decision by Emerald. We have a routine meeting, previously arranged, next week so we will get more information then.”

The sponsors’ decision heaps more pressure on Yorkshire, who has been slammed for their handling of a report into alleged institutional racism at the club.

A statement from Emerald confirmed, “We have taken the decision to remove our brand association with the Yorkshire County Cricket Club and Headingley Stadium. We do not tolerate any form of racism or discriminatory behavior and the damaging effects this has.”

Emerald has held the naming rights for the full stadium complex – as well as the separate rugby and cricket grounds – since November 1st, 2017.

The joint North Stand, which overlooks both arenas, also carries the Emerald name.

The statement stressed, “Our intention remains to continue a financial commitment to the stadium itself, which is also the home of Leeds Rhinos rugby, as we believe this supports the aims of diversity and inclusion in sport along with a range of charitable community endeavors. Emerald will however no longer sponsor the Yorkshire County Cricket Club. We hope that YCCC will listen and respond with serious action to eradicate racism from the club and uphold the values we all expect.”

The ‘India Today’ further quoted the ECB as stating, “It is clear … that YCCC’s handling of the issues raised by Azeem Rafiq is wholly unacceptable and is causing serious damage to the reputation of the game. The ECB find this matter abhorrent and against the spirit of cricket and its values.”

Yorkshire batsman Gary Ballance, who said recently that he had used racist language towards his former teammate Rafiq, has also been indefinitely suspended from England selection.

The ECB said it would hold Yorkshire to account over their handling of the matter and consider sanctions including but not limited to financial and future match allocations at the end of its investigation.

The ECB further maintained, “In the meantime, YCCC are suspended from hosting international or major matches until it has clearly demonstrated that it can meet the standards expected of an international venue, ECB member and First Class County.”