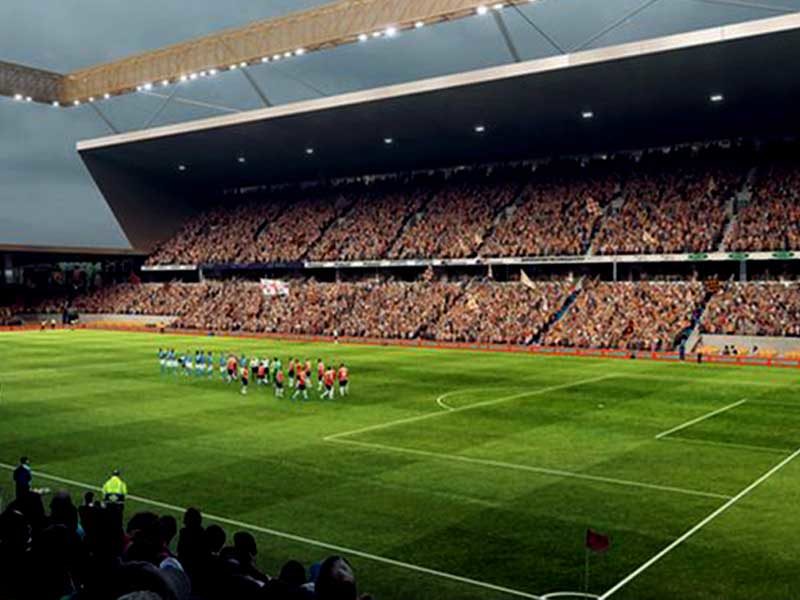 Luton Town have been granted planning permission by the local council to build a new stadium. A meeting at Luton Town Council on January 16 saw permission granted, which comes some two and a half years after the application was initially lodged.

The stadium will be in the Power Court area of the city on the site of a former power stadium, and when complete, will see the club move from their Kenilworth Road stadium, which they first moved into in 1905.

The club chief executive Gary Sweet voiced his delight at the news. He said, “It would instantly elevate our footballing ambition to another level. If Leicester City in a new surrounding can win the Premier League, then so can we, it will increase our support base and make sure Luton Town are permanently financially viable going forward.”

In August 2016, 2020 Developments submitted the applications for Power Court and Newlands Park to the council which were validated shortly afterwards.

During the period of public consultation, close to 11,000 letters were submitted to the Council in support of the developments, with residents, members of parliament and public figures all adding their voices in favour.
The club said the momentous decision ends almost 70 years of waiting to relocate from its current Kenilworth Road ground.

The iconic new stadium will also provide many fantastic opportunities to Luton and its townspeople. Thousands of new jobs will be created, along with new public spaces and facilities that Luton has been lacking for many years.

Above all it will bring much-needed regeneration to Luton town centre – revitalising Power Court, an area that has been largely unused for well over a decade. 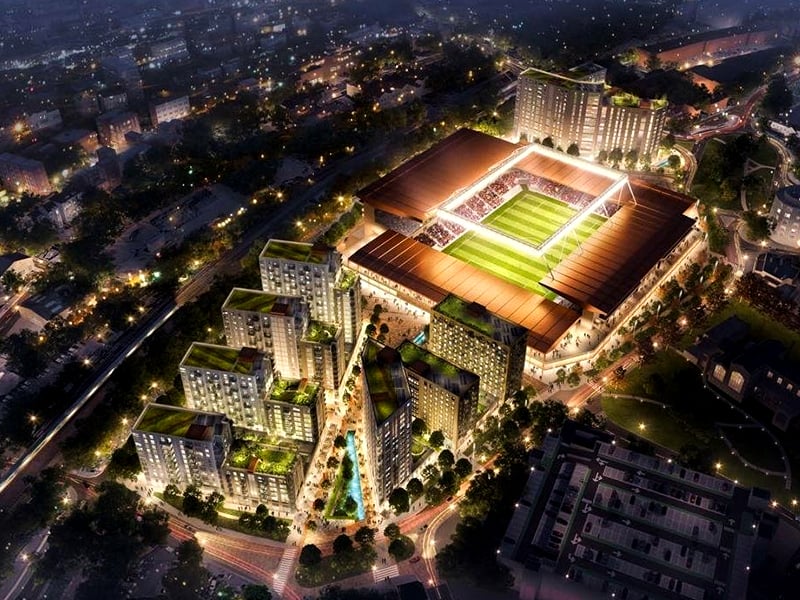 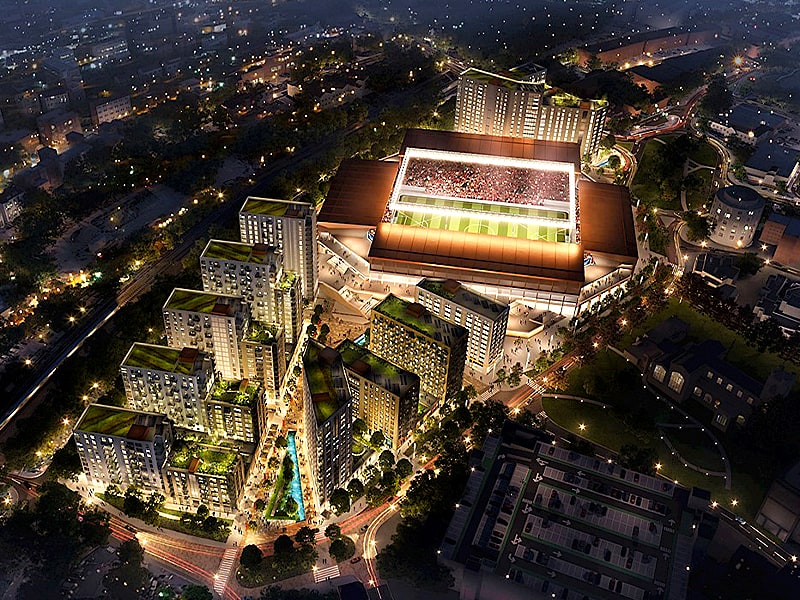