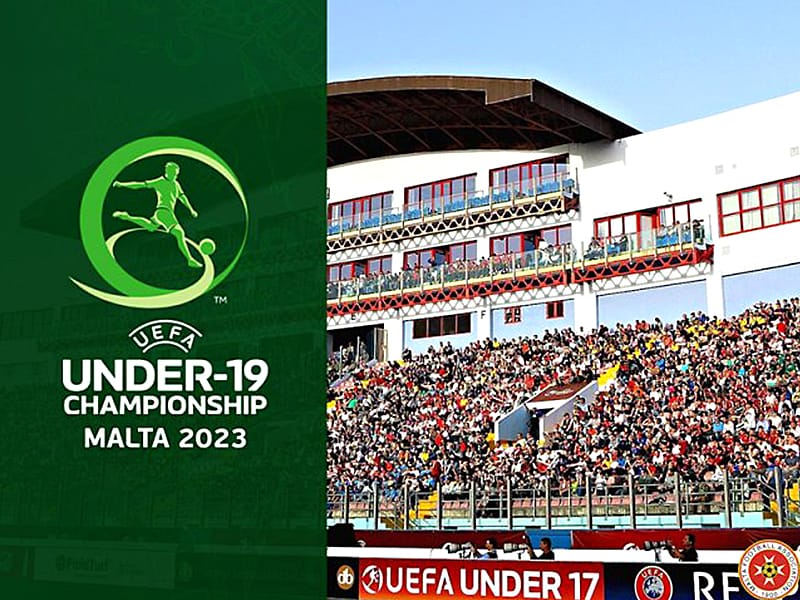 The Union of European Football Associations (UEFA) Executive Committee chose Malta (country in Europe) to stage the UEFA U19 European Championship in 2023.

The UEFA European Under-19 Championship is an annual football competition contested by the European men’s under-19 national teams of the member associations of UEFA. Spain is the most successful team in this competition, having won 11 titles. Spain is also the current champions.

The Malta Football Association is the governing body of football in Malta. The Association organizes the Maltese Football League and several other competitions, including a knockout competition for the top teams, called the FA Trophy.

The Malta Football Association will be looking to build on the successful holding of the UEFA U17 European Championship hosted in Malta seven years ago, in 2014.

Through this tournament the Association will aim to leave a legacy in terms of fan engagement and overall experience, particularly in the grassroots sector.

Furthermore, with the support of the Government, the existing and new infrastructure that will be used to host the tournament will certainly be given a boost which will also benefit the entire domestic football family.

Hosting a major international event was one of the objectives set in the Association’s strategy ‘We Can Perform Better’.