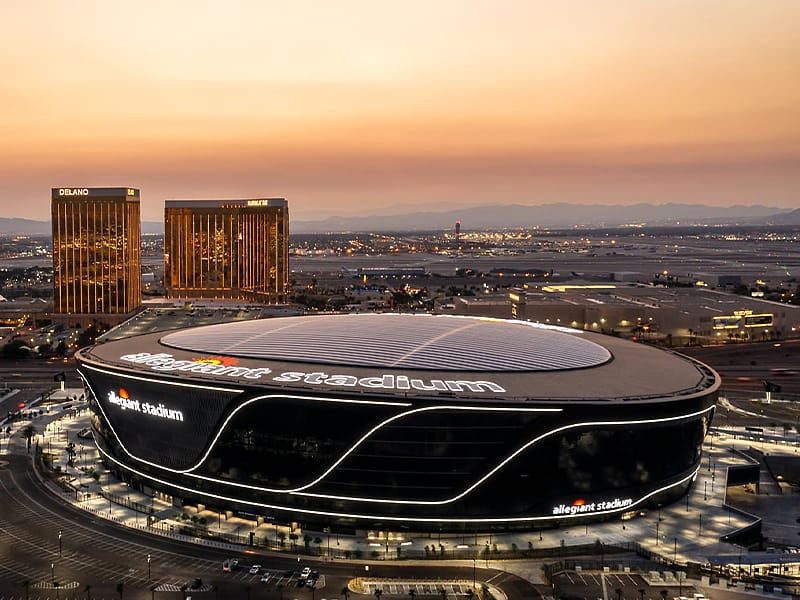 The above step has been initiated taking into consideration the fact that of late, the United States has seen a huge upsurge in Delta variant cases and the casualty rate has also gone up.

The Las Vegas Stadium Authority is responsible for the ownership and oversight of the NFL stadium project created by Senate Bill 1 during the 30th Special Session of the Nevada State Legislature. Stadium Authority roles and responsibilities include: Owning and Overseeing the Stadium and Land.

Wright observed at a virtual stadium authority meeting on August 10th, “We started to get some significant traction on events in 2021 and 2022 and we were starting to run into some significant headwind related to the latest COVID-related mask requirements. We had a couple of shows in October that we were due to announce that we lost at the last second, prior to their announcement. Two sellout nights that we’ve looked for alternate dates, potentially rescheduled later in the year, but we’re having a struggle doing that.”

Added Wright, “There’s a lot of resistance to ticketed events, booking, announcing, and going on sale while we’re in the middle of the current restrictions, with respect to masks and attendees.”

He did not identify the two events that were canceled following the mask mandatory policy.

The ‘Las Vegas Review-Journal’ further stated that things are looking better for the stadium’s 2022 calendar, as Wright noted they had upwards of 150 events lined up at the stadium, including ticketed events, private events, live events, and corporate events.

Wright continued, “Hopefully, we’re not going to have a significant impact yet on the 2022 shows that we’ve been able to confirm. But there are more scheduled to go on sale in the short term. We’ve got a little bit of time there, so hopefully we can get past this latest bout with COVID and we can reach a point where we can go on sale with those shows.”

He noted that of those 150 events, ticketed events – major concerts or sporting events – account for over 40. Although optimistic, Wright said keeping all those events will hinge on how the pandemic’s impacts change in the near term.

Wright further added, “We feel like 2022 could have a very robust year as long as we’re able to move forward with what we have planned currently. We won’t really know that until we get into where we are with restrictions on attendees.”

« Previous News: Barça, Madrid fume over ‘yes’ to CVC deal
» Next News: A game for which fans gave their right arm!