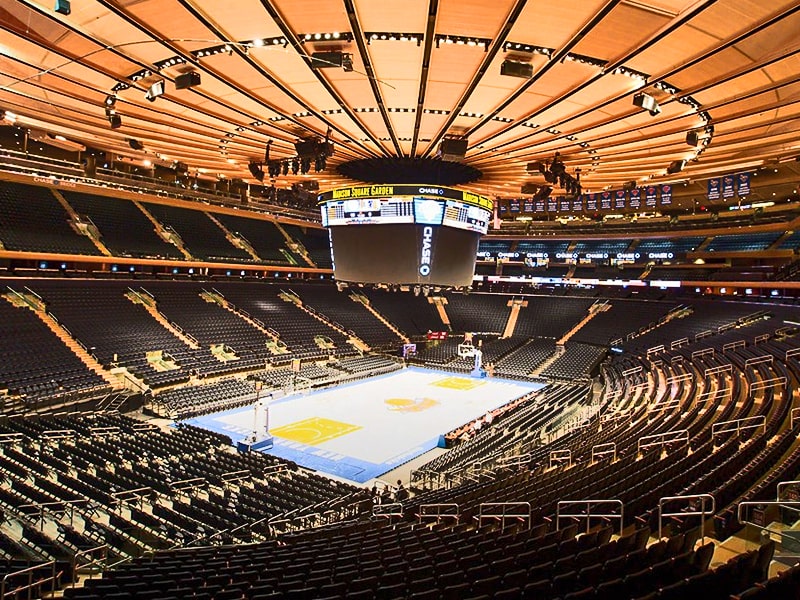 A new MSG Entertainment company was formed on Monday. With this formation, the split of Madison Square Garden Company’s (MSG) sports and entertainment assets has been completed.

The Madison Square Garden Company (also known as The MSG Company) is an American sports and entertainment holding company based in New York City in US.

The spin-off has been structured to qualify as a tax-free distribution to MSG stockholders and MSG for US federal income tax purposes.

From now on, MSG Entertainment and MSG Sports will run as two separate establishments, with the former beginning trading on the New York Stock Exchange on Monday under the symbol MSGE which got off to a rocky start. MSG Sports is the new name for the business formerly known as the Madison Square Garden Company.

MSG Entertainment will be responsible for programing and venues, with MSG Sports to make up for professional sports franchises, including the National Hockey League’s (NHL’s) New York Rangers and the National Basketball Association (NBA’s) New York Knicks.

The spin-off distribution was through on April 17 to stockholders of record of MSG as of the close of business on April 13. Each MSG common stockholder received one share of MSG Entertainment Class A or Class B common stock for every equivalent share they held in the previously-named MSG.

FitzPatrick will work in close conjunction with MSG Entertainment’s executive team to support the long-term direction and overall management of the company, looking after financial and accounting matters such as forecasting, budgeting, financial planning and analysis. Prior to joining MSG Entertainment, he served as the Deputy Chief Financial Officer at WeWork.

As has been mentioned earlier, Andrew Lustgarten will serve in the capacity of President, MSG Entertainment. Victoria Mink, Executive Vice-President and Chief Financial Officer, will continue in her role at MSG Sports (earlier the Madison Square Garden Company).

Lustgarten, an MSG executive, previously spent seven years at the NBA, where he served as Senior Vice-President, Global Strategy, and before that, Special Assistant to the Commissioner.

Commented James Dolan, Executive Chairman and Chief Executive of MSG Entertainment, “While the current environment presents significant challenges to our industry, we are confident in the future, and look forward to MSG Entertainment building on its reputation as a leader in live experiences.”

“We are also very pleased to welcome Mark, a talented corporate finance executive who brings extensive experience working with well-known companies. We believe he is the ideal executive to help guide MSG Entertainment as we continue to pursue excellence across our operations,” stated Dolan.

Apart from the Knicks and Rangers, MSG Sports will include the Westchester Knicks, Hartford Wolf Pack, Counter Logic Gaming and Knicks Gaming.

Both the Las Vegas (in US) and London venues of MSG Entertainment are witnessing huge delays as both the countries are caught in the COVID-19 whirlpool along with the rest of the world. It was earlier hoped that the Las Vegas facility would open in 2021 but it no longer seems achievable looking at the coronavirus wrath in US. 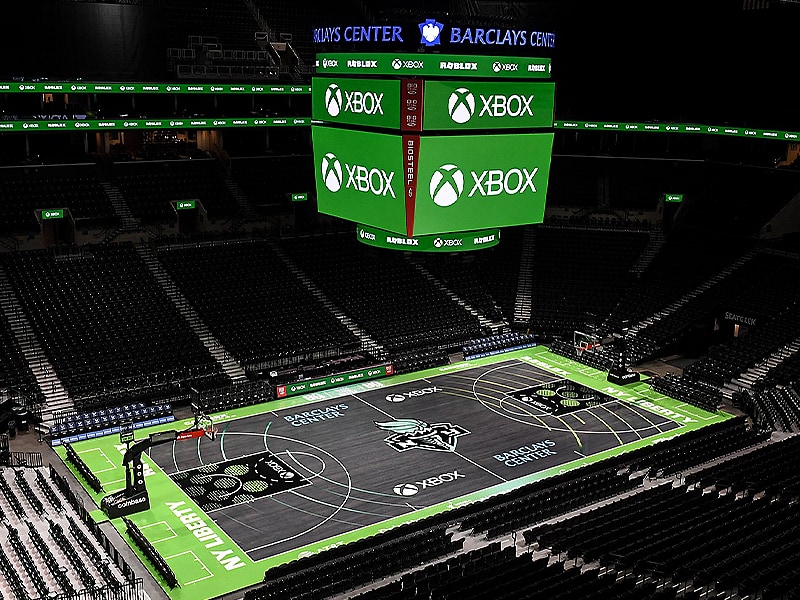 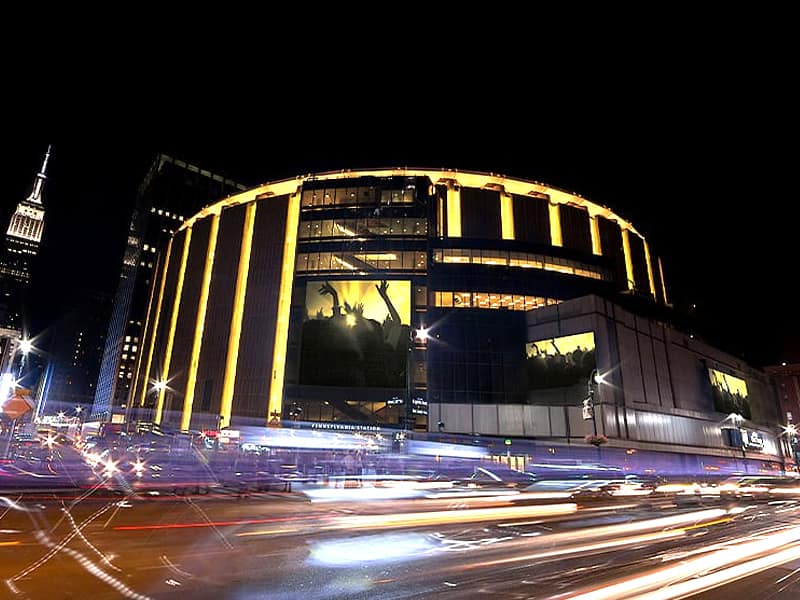