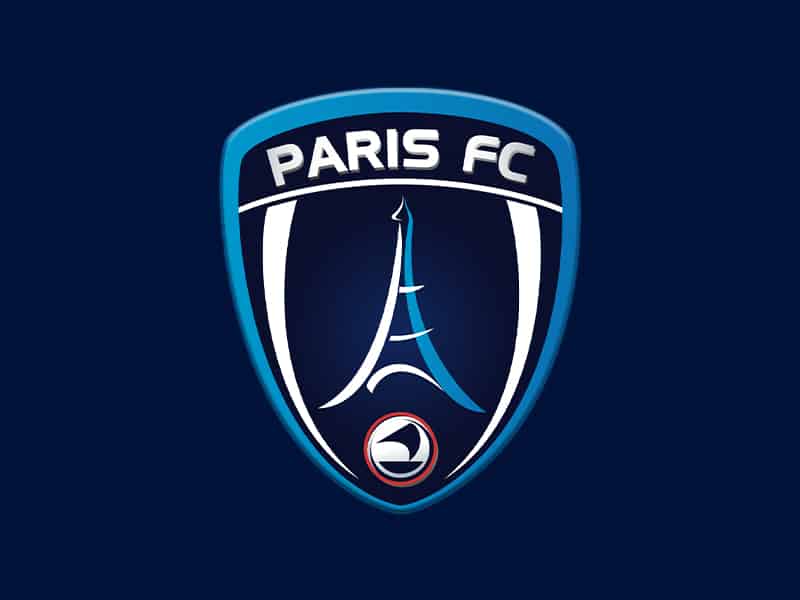 French Ligue 2 football club Paris FC has declared that Bahrain’s sovereign wealth fund has acquired a 20 percent stake in the club and will become its main sponsor.

Paris FC or simply PFC is a French professional football club based in Paris. The club was founded in 1969 and competes in Ligue 2, the second level of French football. Paris FC last played in Ligue 1 in the 1978-79 seasons.

Paris FC, which finished 17th in the shortened 2019-20 Ligue 2 season, said the Kingdom of Bahrain will become a key partner through its sovereign fund. The operation has been carried out through a capital increase to bolster the club’s equity, with Paris FC Chairman Pierre Ferracci remaining the main shareholder with a stake of 77 percent.

The Ligue 2 team said the Bahraini fund will become the club’s main sponsor with the aim of “increasing the image and reputation of Bahrain”.

Media reports stated that the 20 percent stake is worth €5m ($5.85m), putting the club’s monetary worth at €25m, which is considered relatively high for a Ligue 2 outfit. Apart from this investment, the Bahraini fund becomes the main sponsor of the club under the ‘Explore Bahrain’ banner in an effort to promote the nation in France and across Europe.

Paris FC is striving hard to reach Ligue 1 in the next three years and will support its new shareholder vis-à-vis training of coaches and young players in Bahrain.

A statement sent out by the club read, “Paris FC enthusiastically welcomes this new foreign investor and welcomes the confidence shown to develop its project while retaining its identity and strategic vision.”

“The club has taken a new step and continues to grow thanks to the strengthening of its resources, and in particular this new contribution, which will provide a budget increase of 30 per cent. It is a great opportunity to bring the club into a new era and to achieve its sporting, educational and social goals,” the statement further read.

“The sporting ambition of the men’s first team is to reach Ligue 1 in the next three years, and to hoist its women’s team as high as possible in the Women’s D1 championship,” the statement continued.

The Kingdom of Bahrain will also support the club’s ambition of seeing the men’s team compete in the top tier of French football in the next three years, the statement added.

Paris FC said the new contribution from Bahrain would come with a 30 percent budget increase.

Qatar Sports Investments is a closed shareholding organization founded in 2005 domiciled in Doha, Qatar. Revenues generated from these ventures are reinvested into Qatar’s sport, leisure and entertainment sectors.

Middle East island country Bahrain already has a high-profile presence in sport having become the majority shareholder in McLaren Group, parent company of the eponymous Formula 1 motor-racing team, through its Mumtalakat Holding Company. The Emirate holds a 56 percent stake in the Formula 1 team and has hosted F1 races since 2004.

Paris FC is bending over backwards to attain the same popularity as PSG Paris Saint-Germain with some of the smallest attendance figures in Ligue 2 at its 19,094-seat Stade Charlety in Paris.

However, the club hopes that the investment from Bahrain will help it to touch dizzying heights. 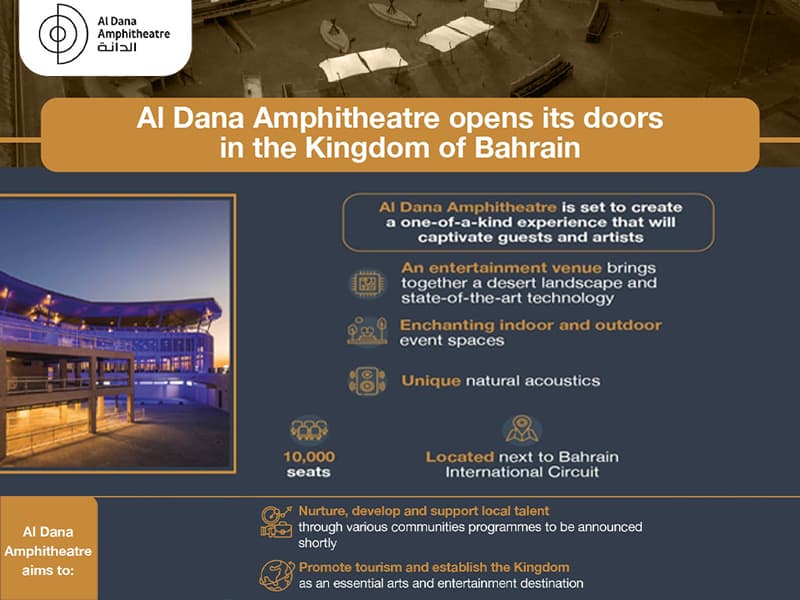 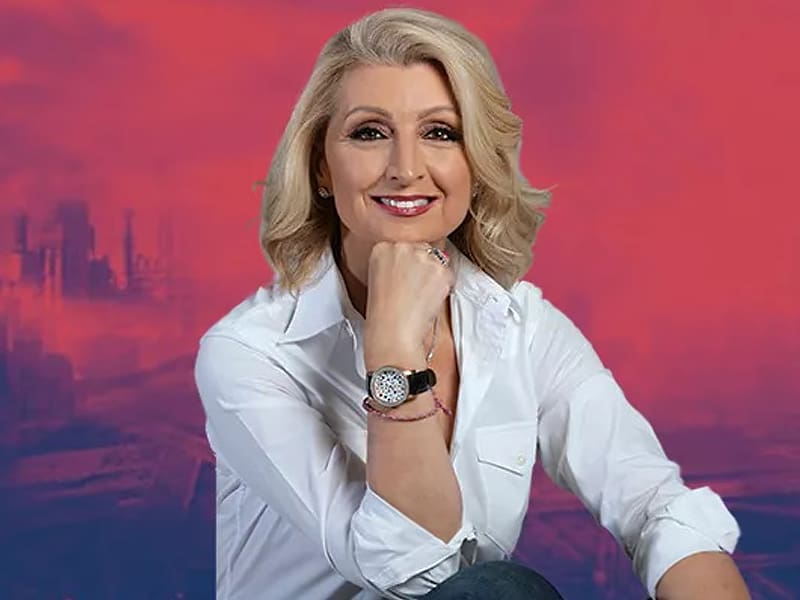 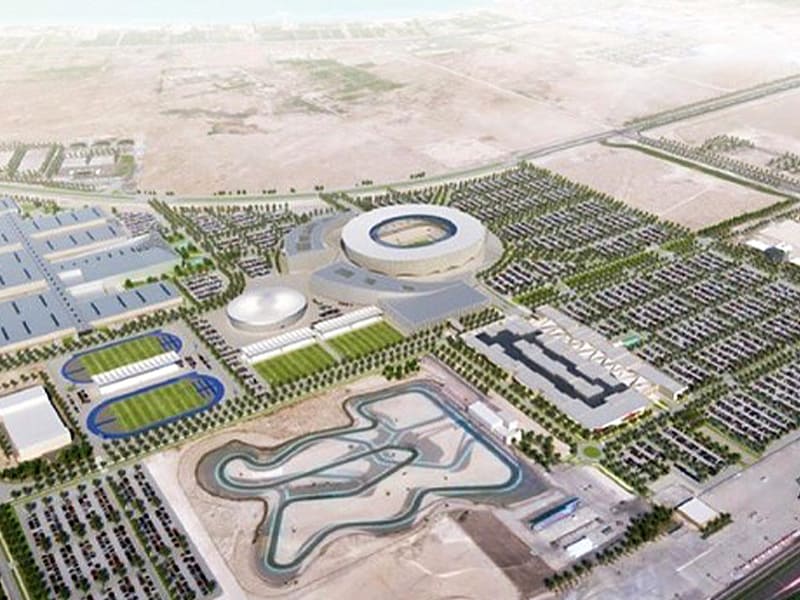 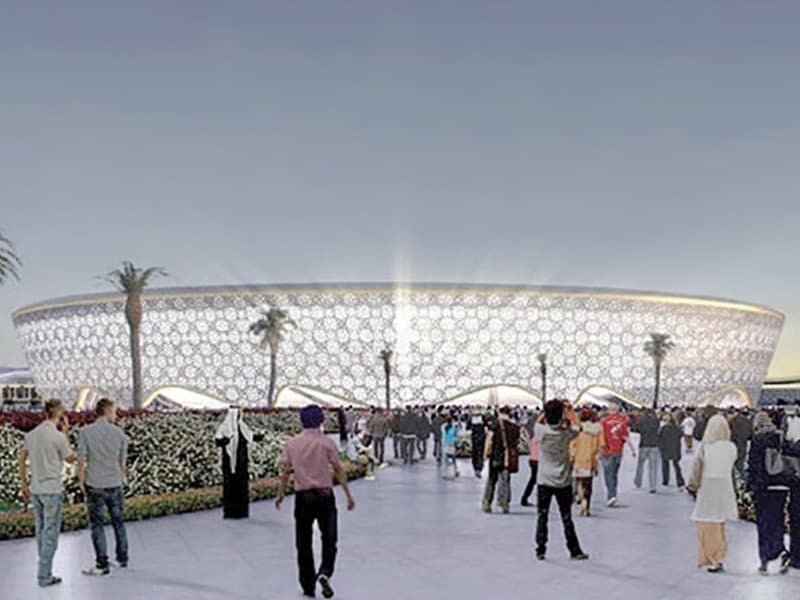