COVID-19 has got the better of the Dubai and Cape Town (South Africa) events of 2021 HSBC World Sevens Series. World Rugby has announced the cancellation of both the events.

Both events were scheduled for this year – Dubai from November 26 to 28 and Cape Town from December 4-6 – and both were to feature men’s and women’s fixtures.

A statement sent out by World Rugby read, “The decisions were taken in line with relevant Government and international public health authority advice and with the health and wellbeing of the rugby community and the wider public taking precedence.”

Both hosts are due to return to a full series schedule beyond this season.

Gary Chapman, President Dnata and Emirates Group Services, the Dubai event host, noted, “We are of course disappointed not to be hosting the Emirates Airline Dubai Rugby Sevens for the first time in 51 years, but we understand the extraordinary circumstances surrounding cancellation of the opening tournaments of the new season.”

The full 2021 series schedule has not yet been released, but World Rugby has maintained that it intends to deliver it.

The options for the 2021 series is being examined by a working group chaired by World Rugby Executive Committee and Council Member John Jeffrey, and also comprises representatives of host and participating unions, players and coaches.

The working group is also evaluating options for running second-tier World Rugby Sevens Challenger Series events in 2021. The second tier was launched this year, World Rugby said, “to promote the global growth of the game and provide a pathway for emerging nations to gain promotion to core status on the HSBC World Rugby Sevens Series, as Japan’s men successfully achieved after claiming the inaugural title in 2020.”

World Rugby is also working on delivering the final qualification event for next year’s Olympics Rugby Sevens tournament which is likely to take place in the first half of 2021.

World Rugby Chief Executive Brett Gosper said, “Through the Sevens Working Group we are continuing to work very hard in close collaboration with all stakeholders, including host and participating unions, international rugby players, and our commercial and broadcast partners to achieve our shared objective of a spectacular return to HSBC World Rugby Sevens Series action as soon as it is safe to do so and we continue to plan and prepare for all remaining events in the 2021 Series.”

“Our research demonstrates that Rugby Sevens is an important driver of global growth for our sport, particularly in emerging nations where it attracts new fans with its dynamic, skilful and spectacular style,” Gosper added.

“Rugby Sevens is a key priority for our organization and as we prepare for the Tokyo Olympic Games hot on the heels of the success of the Rugby World Cup in Japan, 2021 has the potential to provide another huge step-change in the awareness and participation of Rugby Sevens around the globe,” the top shot continued.

The World Rugby Sevens Series, which began in 1999, was revamped in 2019, with tournaments locked in for four-year cycles and the women’s series increased to eight rounds. Dubai, Cape Town, New Zealand, Sydney, Hong Kong and Paris were appointed to host combined men’s and women’s events. Men’s tournaments were also set in London, Los Angeles, Singapore and Vancouver, and women’s tournaments in Glendale, Colorado and Langford, British Columbia. 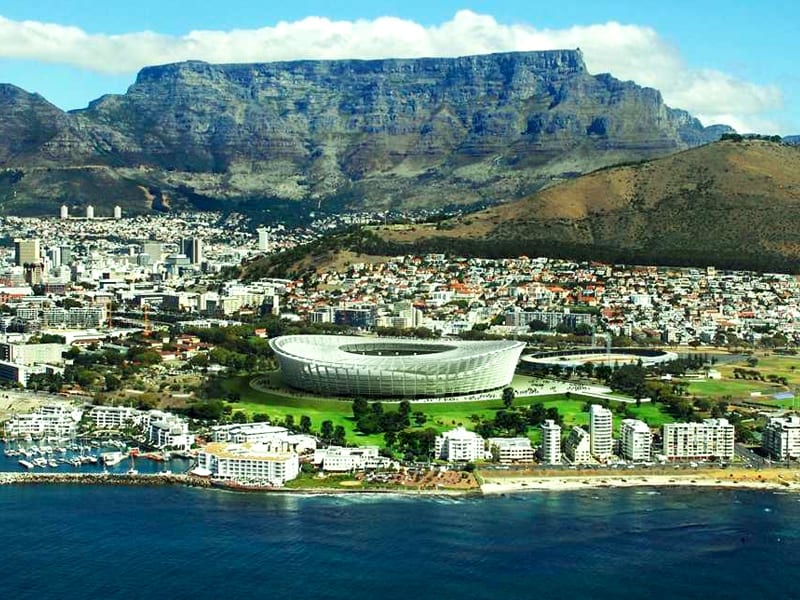 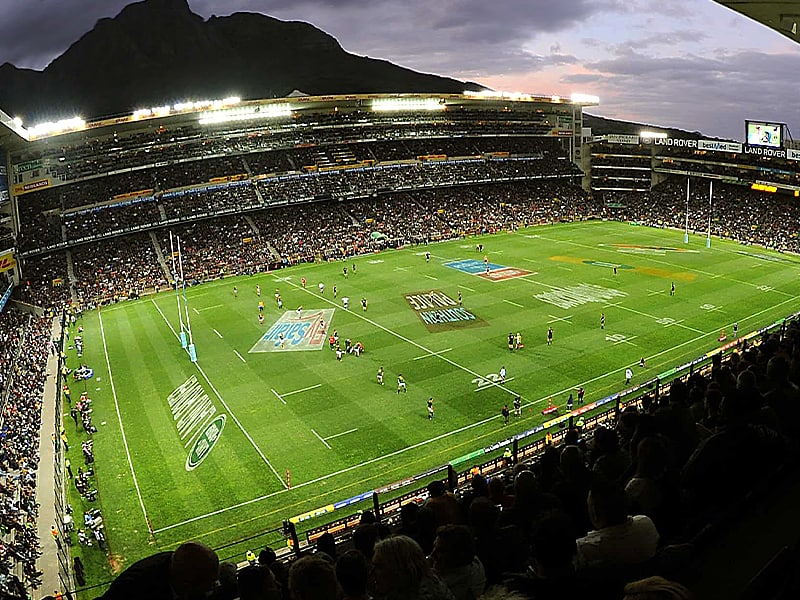