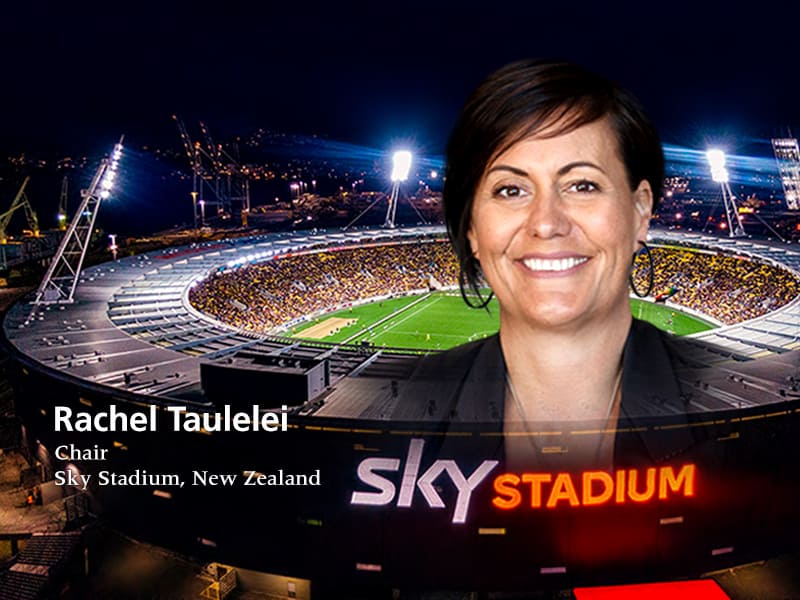 Rachel Taulelei has been appointed Chair of Sky Stadium in New Zealand. An announcement in this regard was made by the Wellington Regional Stadium Trust on Thursday. She will assume the role of Chair from July 1st, 2021.

‘Sky Stadium’ stated that Taulelei has been a Trustee of Sky Stadium for seven years, having been appointed in 2014.

The 34,500-capacity Sky Stadium is a major sporting venue in Wellington, New Zealand. The stadium’s bowl site size is 48,000 m2. The stadium was built in 1999 by Fletcher Construction and is situated close to major transport facilities one kilometer North of the Central Business District (CBD).

She has many a plumes to her beret – Taulelei has received the Sir Peter Blake Leadership Award and is a Member of the New Zealand Order of Merit for Services to Food and Hospitality. She is also a KEA World Class New Zealander and in 2018 was named Māori Woman Business Leader at the prestigious University of Auckland Aotearoa Māori Business Leaders Awards.

Outgoing Chair John Shewan, who has held the role for the past nine years, said the stadium was delighted Rachel was stepping into his shoes – “Rachel is a passionate advocate for Wellington and for the key role the stadium plays as the region’s major community sports and entertainment facility.”

Taulelei is armed with a Bachelor of Law degree from the University of Victoria and is a member of the New Zealand Institute of Directors and a graduate of the Stanford University Executive Program. 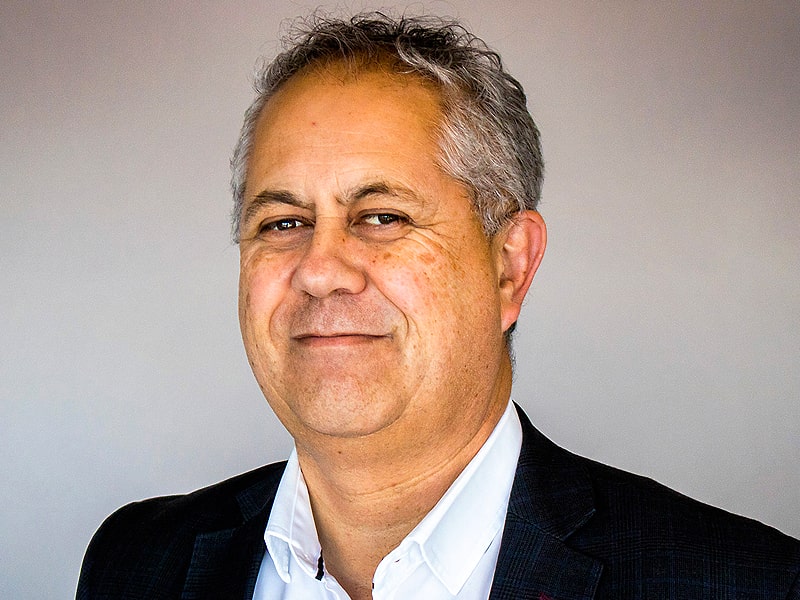 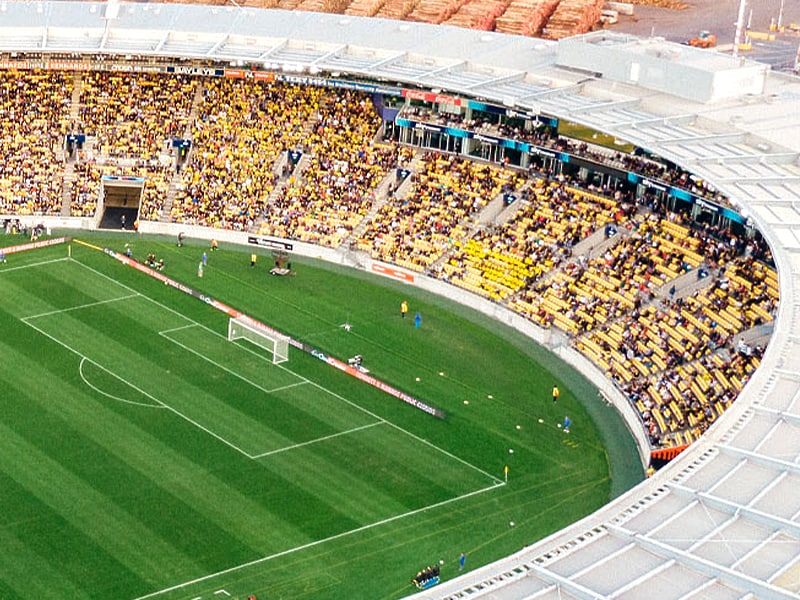 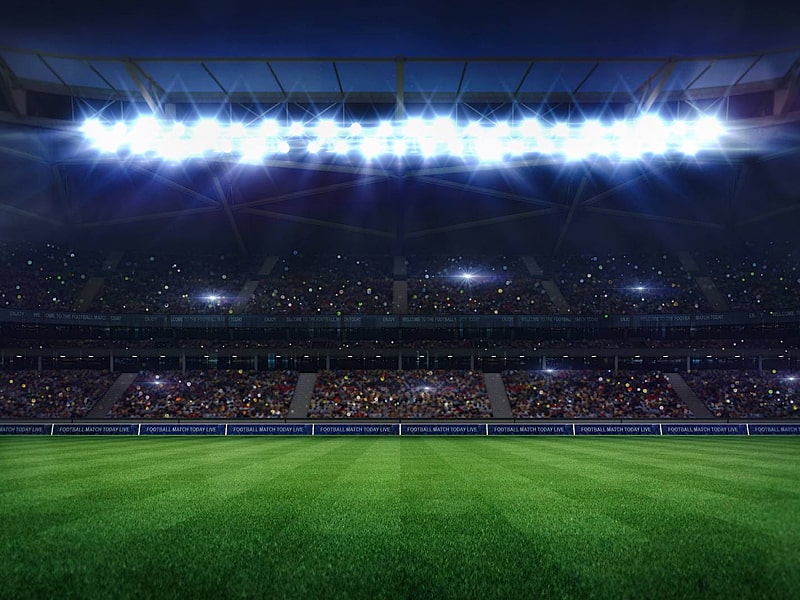