Rostov Arena is an association football stadium in Rostov-on-Don, Russia. It also hosts FC Rostov of the Russian Premier League. It can accommodate 45,000 spectators.

FC Rostov is a Russian professional football club based in Rostov-on-Don, Rostov Oblast. The club’s residence is the Rostov Arena.

The Russian Premier League is the top division professional association football league in Russia. It was established in 2001 end as the Russian Football Premier League and was rebranded with its current name in 2018.

Gavrikov allegedly allowed semi-naked models to pose in the stadium for an ad campaign.

Though the shoot took place in September and while it is yet to be officially released, images of the semi-nude models have got circulated across social media and have caused uproar.

Reliable sources claim Gavrikov’s firing is linked to “pornographic photo session at the stadium and a huge scandal after one of the pics leaked on social media despite the Governor of Rostov Oblast, Vladimir Chub’s instructions to prevent provocative photos from going online.”

Reports further claim that the models were originally supposed to wear swimsuits, but instead showed up in skimpy two-pieces and posed right on the field at the arena.

It later turned out that a local company had requested to conduct an advertising photo shoot, saying its models would wear swimsuits while posing in the stands.

However, after obtaining official nod to take pictures inside the stadium, the company – whose name remains unknown – shot snaps not only in the stands but also right on the field, with the models donning figure-hugging lingerie instead of swimsuits.

With these smutty pictures getting shared online, it got snowballed into a huge scandal. Rostov officials are livid over the whole ‘photo shoot episode’ and have likened the images close to “pornography” and have also termed it as “filthy”.

A Commercial Department Manager who received a letter from the company asking for approval to hold the photo session was immediately fired following the row.

Now, one month after the controversy, Rostov Arena Director Gavrikov, who greenlighted the shooting, has reportedly lost his job as well.

Rostov Arena has been employed for other sporting fixtures in the country, and served as a venue during the 2018 World Cup.

This is not the first time that a football arena has been mired in vulgar stuff amid the COVID-19 storm.

« Previous News: ‘The Reds’ to greet fans despite Govt curb
» Next News: Taxpayers to lighten wallet for Hungary event 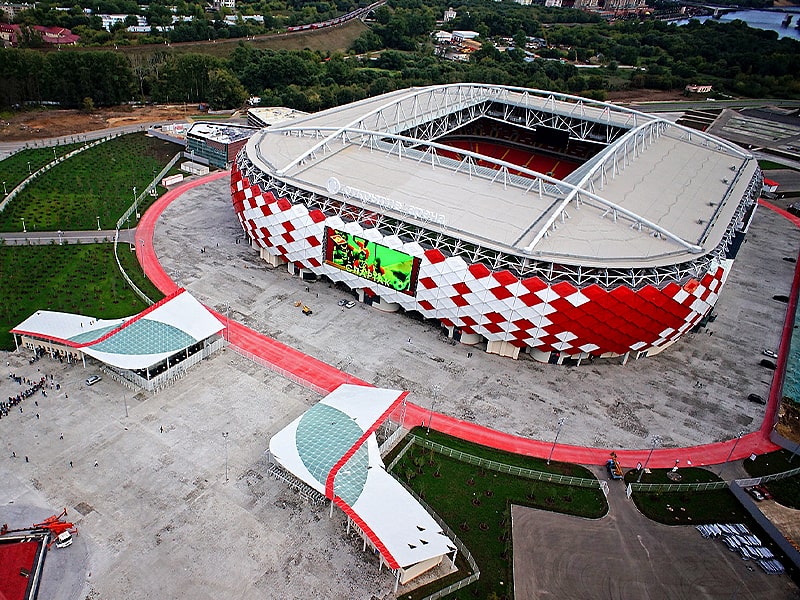 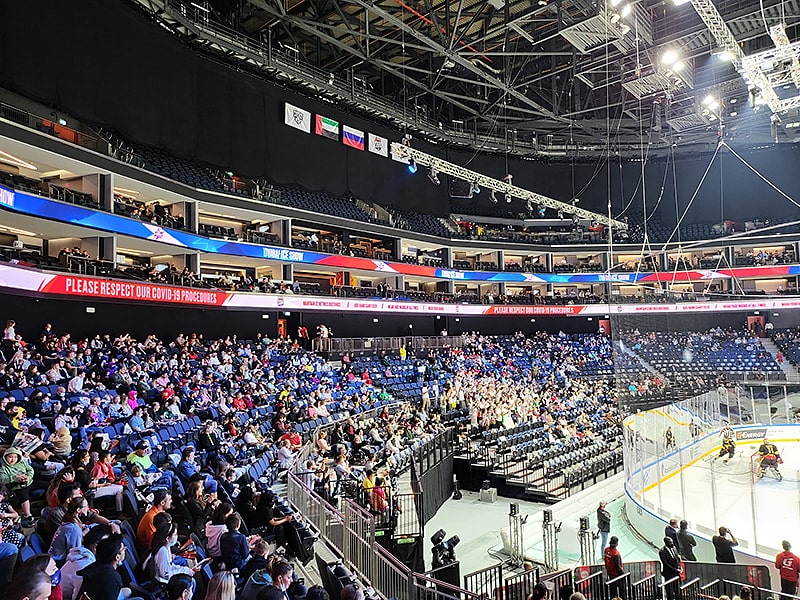 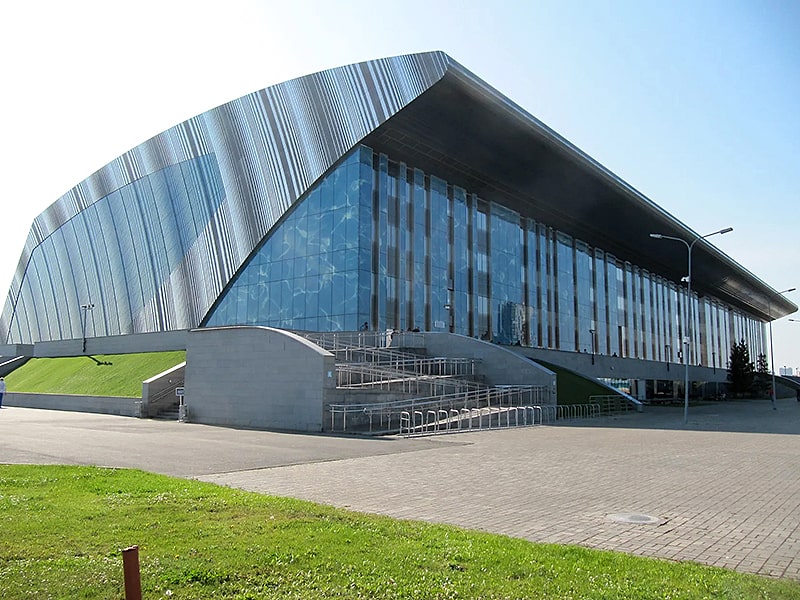