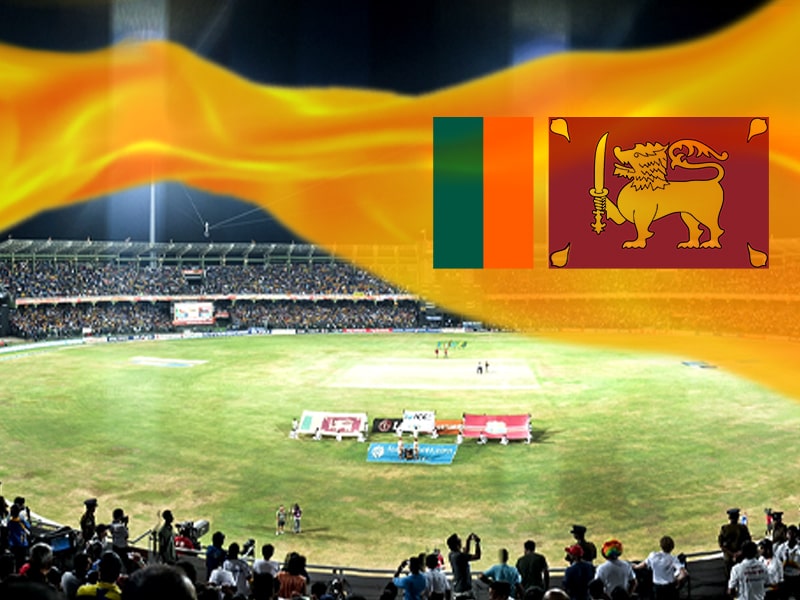 The project to build a major new cricket stadium in Homoagama, Colombo district in Sri Lanka, has been suspended following an order by the Sri Lankan Prime Minister Mahinda Rajapaksa. It was supposed to be the island’s biggest international cricket stadium.

Sri Lanka Cricket (SLC) and the Government had defined plans to build the country’s biggest cricket stadium recently. The first phase of the project would have involved the development of a 40,000-seat ground, with the second phase to increase the capacity to 60,000.

However, on second thoughts, Rajapaksa has called for the project to be abandoned and believes the funds will be best utilized if they are directed towards the development of school cricket and stadia. Sri Lanka Cricket President Shammi Silva informed that the project would have cost somewhere between $30m (€27.5m) and $40m.

Fans were not amused when Sri Lanka Cricket and the Government announced plans earlier about building a majestic stadium. Few supporters questioned the need to invest heavily in a stadium project when COVID-19 had left the economy bleeding. Former Sri Lankan national team captains Sanath Jayasuriya and Mahela Jayawardene also criticized the plans.

Rajapaksa met with the former senior cricketers following a public outcry against the construction.

Sri Lanka Cricket had argued that the project would be privately funded and Government funds will not be used, but Rajapaksa has finally taken the decision to scrap the plans.

“It was decided at a meeting with former top players that instead of the proposed Homagama Stadium it was better to spend money on building school cricket,” the Prime Minister’s Office said in a statement.

Sri Lanka Cricket wanted to build a new stadium nearer Colombo as it was needed to host two ICC World Cup events which are scheduled to be held in the years 2023 to 2031.

Sri Lanka Cricket ran into high debt following the upgrading of the Premadasa Stadium in Colombo and the Hambantota Stadium in the south during the 2011 World Cup.

It sought for a Government bail out in an environment of severe financial hardships post-2011. They had even restricted player contract fees due to the financial crisis brought about by investing in infrastructure development in 2010.

Had the stadium come up, it would have become Colombo’s second floodlit facility after the R. Premadasa Stadium. Sri Lanka also boasts international-standard cricket venues in Kandy, Galle, Hambantota, Dambulla, Pallekele and Moratuwa.

Earlier, when the stadium plans were revealed, it was expected that the venue will be completed within three years.

Information Communications Technology, Higher Education, Technology and Innovation Minister Bandula Gunawardena had remarked, “The stadium will be constructed on a 26-acre site with a total seating capacity of 60,000 to accommodate the fans and a stadium which can host day and night matches.”