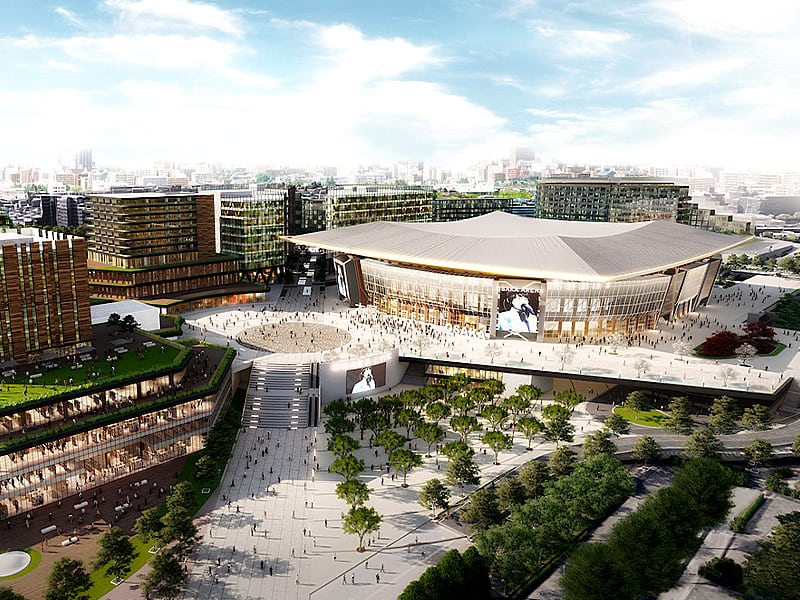 A new 18,000-person arena is being planned to be built within the Osaka Expo Memorial Park (Japan). An announcement in this regard was made by Hirofumi Yoshimura, Governor of Osaka Prefecture, who informed that a consortium comprising Mitsubishi Corporation Urban Development (MCUD), Anschutz Entertainment Group (AEG) and Kanden Realty & Development has been picked up to develop and operate the planned arena.

‘Skyscraper City’ stated that the new facility will be the biggest indoor arena in Western Japan in terms of capacity and second biggest only to the 37,000-capacity Saitama Super Arena near Tokyo. The construction phase is scheduled to commence in 2023 and the prefecture hopes the arena will be completed by Autumn 2027.

The Osaka Expo Memorial Park is a 264-hectare (650ac) Park in Suita at Osaka in Japan. Oak View Group (OVG) and Live Nation were among the groups that missed the arena project bus.

‘Skyscraper City’ further stated that the planned new arena has been given a provisional name – Osaka Arena. Once completed, Osaka Arena will stage around 65 events every year including entertainment and sports events such as the National Basketball Association (NBA) basketball matches. It is expected to attract 1.8 million visitors annually.

The new arena will boast 5G and other futuristic technologies to ensure that the fans will be safe and healthy, and the Governor cited the World Figure Skating Championships, WTA Premier tennis tournament and few other big-ticket games as some of the international sporting events that could be hosted at the new arena.

Governor Yoshimura said at a presser that he is looking forward to seeing the consortium, a “global business entity, exerting its strength to bring sports and concerts the likes of which we have not seen in Osaka. This will be a huge project for Osaka and the fans will finally be able to see world-class sports and live entertainment events that rarely came to Western Japan. Our initial aim was to have it completed for the 2025 Osaka Expo but obviously the impact
COVID-19 brought to the nation meant that the project had to be delayed.”

Osaka Prefecture commenced its search for the project’s private developer and operator in 2019, with the new arena positioned as the centerpiece for a multipurpose complex that would include a hotel and residential blocks. 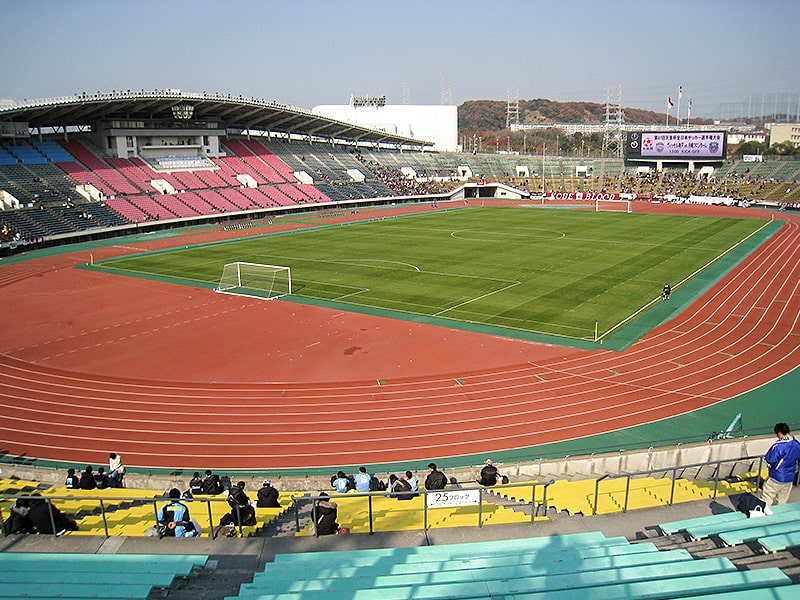 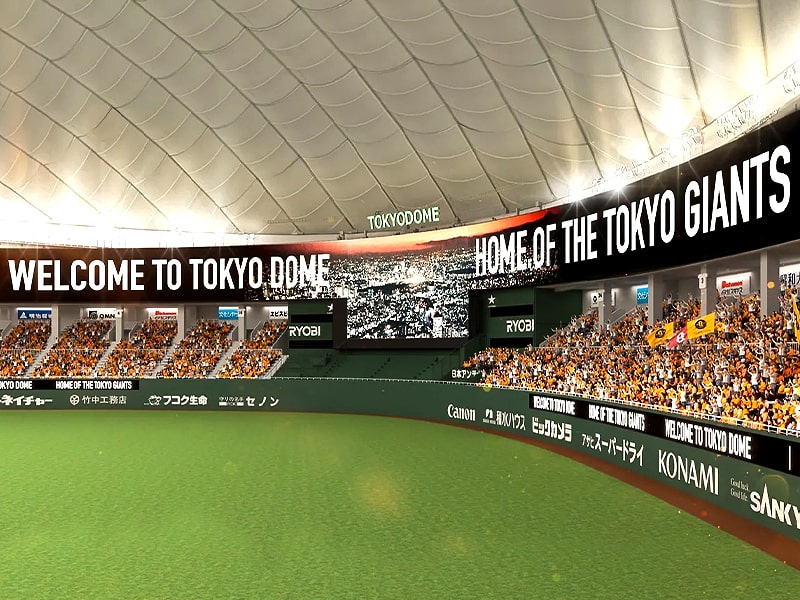 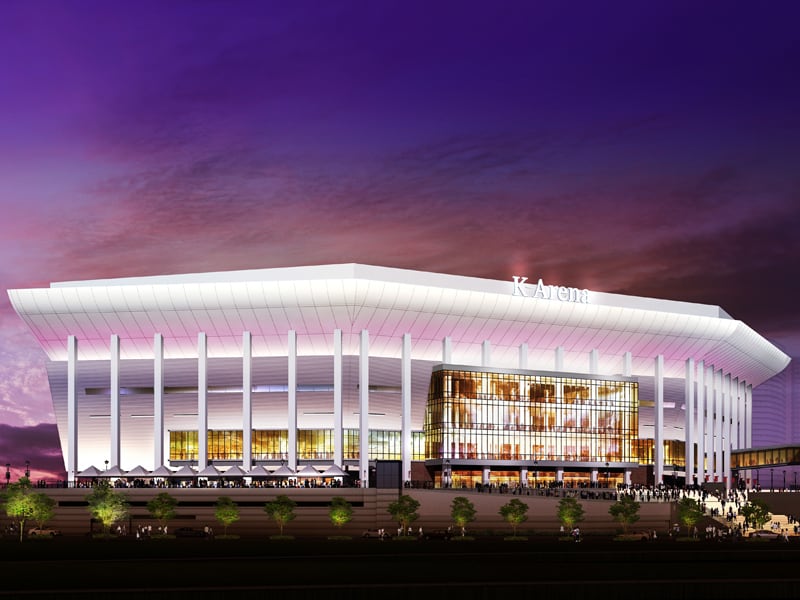