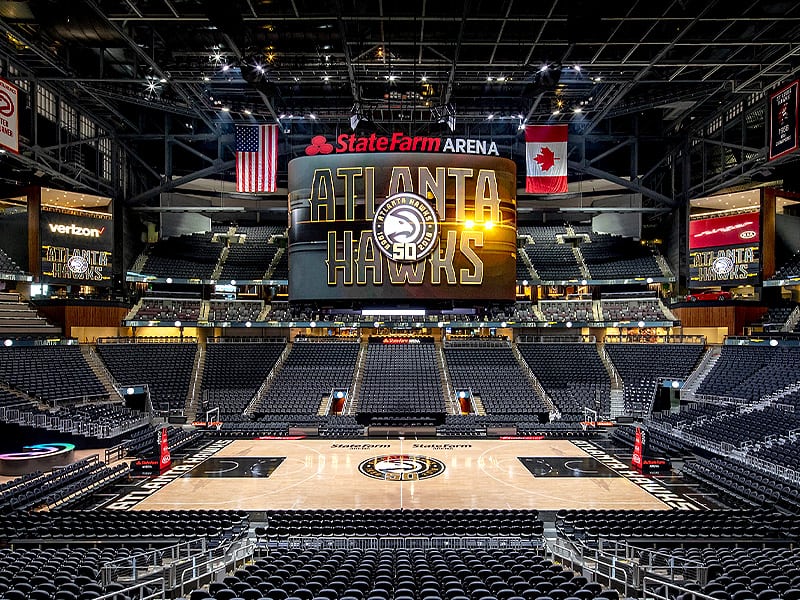 The National Basketball Association (NBA) aims to go ahead with staging the 2021 edition of the All-Star basketball exhibition game at Atlanta’s State Farm Arena (US) on March 7th notwithstanding concerns of State officials regarding potential spread of COVID-19 which still has the United States in its fatal grip.

The National Basketball Association (NBA) is the premier professional men’s basketball league in North America and Canada composed of 30 teams and two conferences – the Eastern Conference and the Western Conference.

The NBA’s All-Star Game is a basketball exhibition game hosted in February each year by the National Basketball Association (NBA) and showcases 24 of the league’s star players.

A statement on the NBA website stated that the 2021 All-Star event would take place on March 7th at the State Farm Arena in the US City of Atlanta which would be clipped to a one day event from the usual three days for the first time and would not allow spectators into the arena keeping in mind the coronavirus curbs in place.

Not only will be the number of days be trimmed to one day, but the attendance will be limited to 1,000 odd handpicked people representing local Historically Black Colleges and Universities (HBCUs) and players’ guests who must test negative for COVID-19 and take private transportation to the venue to be allowed access.

NBA Commissioner Adam Silver while maintaining that staging the game was the “right thing to do” also agreed with Atlanta Mayor Keisha Lance Bottoms on the need to stop fans coming to Atlanta and thronging the venue.

The NBA website statement added that for the health and safety of the greater Atlanta community, fan events, ticketed happenings, parties or hospitality functions as part of the All-Star Game have been banned. Other safety measures have also been put in place to supplement the league’s current health and safety protocols which include private travel to and from Atlanta, the creation of a “mini bubble” environment within a single hotel for players and coaches, and enhanced PCR testing.

Silver added, “It’s a global event for us, and we’re making our best efforts to embrace all aspects of our league to the extent we can through this pandemic and this is just one more opportunity. I’ll add that of course I’m listening to those who don’t think it’s a good idea, and I think that’s been the cases in terms of essentially everything we’ve done since we shut down a year ago because of the pandemic.”

Added Silver, “And I’ll lastly say it seems like no decisions during this pandemic come without uncertainty and come without risk. This is yet another one of them, and yet it’s my job to balance all those interests and ultimately it feels like the right thing to do to go forward. We don’t want people to gather for events around this All-Star. There will be absolutely no social functions in Atlanta. No ticketed events. No parties. It is a made-for-television event at this point, and it’s largely in Atlanta because that’s where Turner Sports is located who will host this event… that’s why we are there, so we agree with the Mayor,” Silver elucidated.

As part of this year’s events, the NBA and National Basketball Players Association (NBPA) has announced that they would commit more than $2.5 million in funds and resources toward Historically Black Colleges and Universities (HBCUs) and support and awareness around equity and access to COVID-19 care, relief and vaccines.

« Previous News: Will it be homecoming for San Lorenzo?
» Next News: 180 degree turn for Lucas Oil Stadium 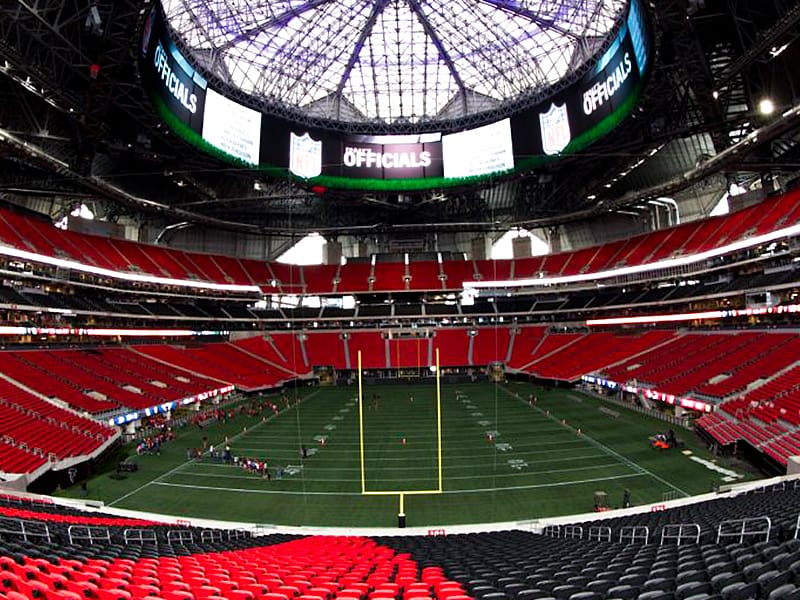 ‘The Benz’ at the vanguard of sustainability 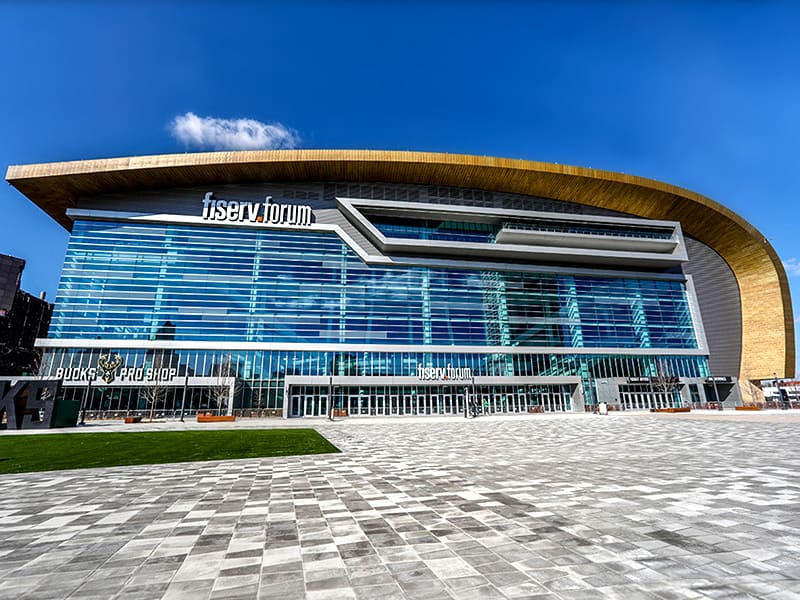