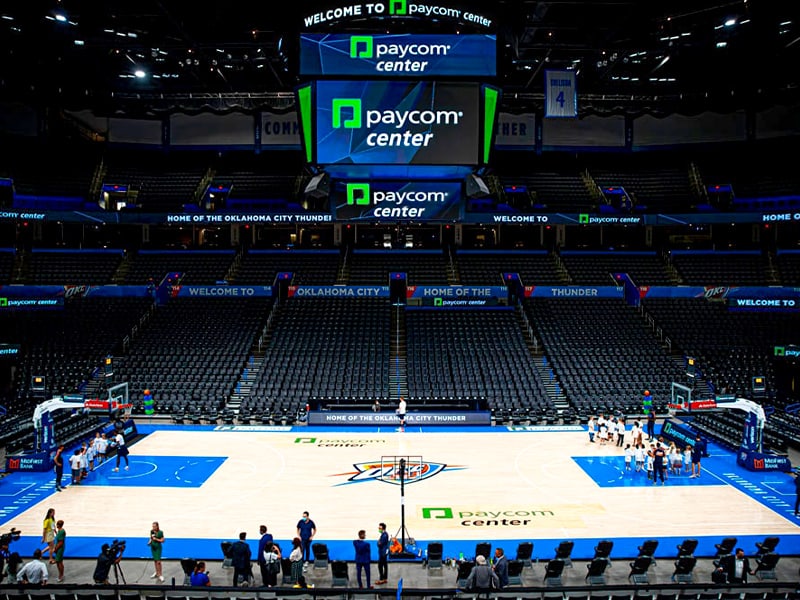 The National Basketball Association (NBA) team Oklahoma City Thunder (US) and the American online payroll provider Paycom recently announced an exclusive, 15-year naming rights partnership that will transform the downtown home of the Thunder into Paycom Center. It was a joint announcement.

The ‘ASM Global’ stated that the name change takes effect immediately, with exterior signage to be completed in time for the start of the 2021-2022 Thunder seasons. For the new season, the Thunder plans to reopen the building and bring fans back to enjoy the complete Thunder game experience.

The Oklahoma City Thunder is an American professional basketball team based in Oklahoma City (US). The Thunder competes in the National Basketball Association (NBA), as a member of the league’s Western Conference Northwest Division. The team plays its home games at Paycom Center.

The 18,203-capacity Paycom Center, originally known as the Ford Center from 2002 to 2010 and Oklahoma City Arena until 2011, and Chesapeake Energy Arena from 2011 to 2021, is an arena located in Downtown Oklahoma City, Oklahoma, United States. It serves as the residence of the Oklahoma City Thunder.

Paycom is an American online payroll and human resource technology provider based in Oklahoma City, Oklahoma (US). It is attributed with being one of the first fully online payroll providers and has offices throughout the United States.

Said Clayton I. Bennett, Chairman, Oklahoma City Thunder, “We are honored and excited to expand our partnership with Paycom to include a centerpiece, 15-year naming rights commitment for our arena. We are especially proud to enhance our alignment with this innovative and visionary Oklahoma company that is not only a top job creator, but a nationally recognized technology leader. The Thunder shares Paycom’s always-onward vision, grit and relentless pursuit of excellence, combined with a passion for impacting our community. Together, we are committed to working hand in hand to create the best for our fans and the City.”

Added Bennett, “On behalf of our ownership group and the entire Thunder organization, we look forward to presenting our new arena partner, Paycom, to the NBA global audience. We are especially proud to be able to welcome back our fans to again enjoy the Thunder game experience inside the fresh and exciting Paycom Center.”

The ‘ASM Global’ quoted Chad Richison, Paycom’s Founder and CEO, as stating, “Oklahoma City is home to thousands of our employees, and I am happy that Paycom Center will be the home of the Thunder. We are committed to our community and remain focused on the future as we support the home team.”

Paycom, a member of the S&P 500, is one of Oklahoma’s largest companies, with a market cap of approximately $23 billion, and one of the country’s fastest-growing publicly-traded companies.

The naming rights agreement consists of several marquee Paycom Center signage locations, including the building’s exterior and roof, game floor, scoreboard, and more. Paycom will retain its branded on-court signage in front of the player benches and will continue actively engaging the community that is so important to Paycom and the Thunder. Financial terms of the agreement were not disclosed.

The building is scheduled to be fully transformed into Paycom Center for the expected return of fans to Thunder games for the upcoming season. The Thunder is working with the City of Oklahoma City to develop and complete the full exterior signage and lighting plan.

In addition to Thunder games, the Paycom Center will host numerous concerts, sporting events and other world-class attractions, welcoming more than 1 million guests per year. Opened in 2002, the building is managed by ASM Global and is owned by the City of Oklahoma City. It was the premier project of the Metropolitan Area Projects Plan (MAPS), Oklahoma City’s first capital improvement program, approved by voters in 1993, MAPS has modernized the State’s capital City with continued citizen support via additional MAPS funding. Located in the center of downtown Oklahoma City, the Paycom Center stands as a centerpiece of the renaissance and future of downtown, amid other MAPS projects like Scissortail Park (lively space including gardens, a lake and playground, also home to a farmers’ market and concerts), which opened in 2019, and the new Oklahoma City Convention Center.

Remarked Chris Semrau, General Manager, Paycom Center, “At ASM Global, we are thrilled with the potential this partnership between the Thunder and Paycom offers for future success of the arena. We work diligently to offer first-class amenities and services for fans, entertainers, guests, and crew as we schedule events and shows throughout the year, all within a very competitive environment. Adding a technology and community leader like Paycom to the name of the arena only enhances our ability to help position the facility as modern, vital and built for the future.”

The ASM Global is a venue and event management company based in Los Angeles (US), specializing in managing stadiums, convention centers, theaters and unique venues. 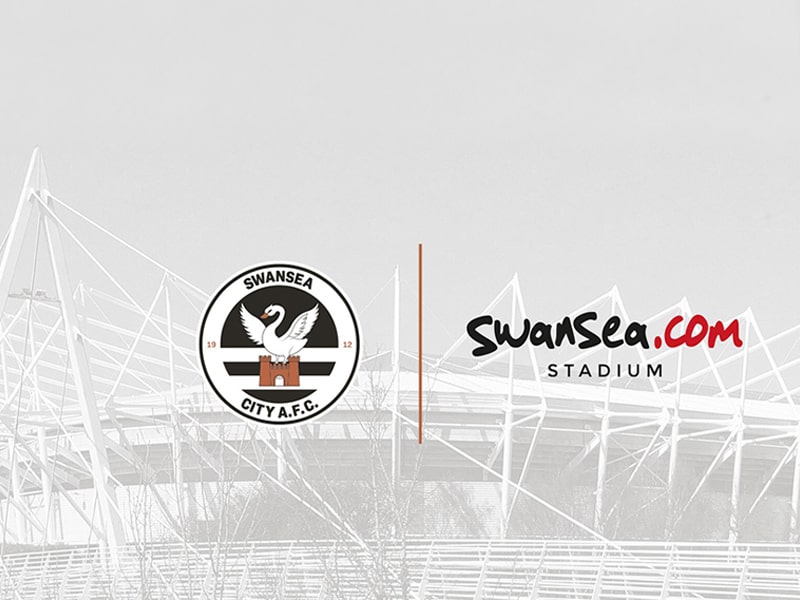