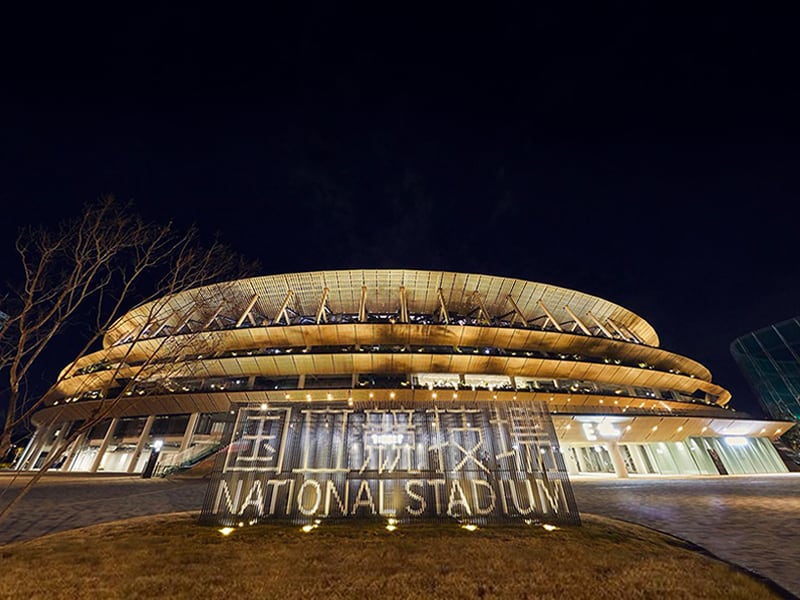 This is straight from the horse’s mouth – Tokyo 2020 (Japan) President Seiko Hashimoto has acknowledged the Olympic and Paralympic Games may be a closed door event as organizers seek to allay fears over hosting the multisport event as the COVID-19 situation takes a dangerous turn in countries like Brazil and India.

‘inside the games’ stated that organizers announced earlier this week that a decision on spectator limits at the Games will not be taken until June. The above decision would come a month prior to the planned July 23rd Opening Ceremony of the Olympic Games.

The Olympic Games Tokyo 2020 – the most spectacular sporting showpiece on earth – will be celebrated from July 23rd to August 8th, 2021. The new dates for the Paralympic Games are from August 24th until September 5th, 2021.

The 2020 Summer Paralympics are an upcoming major international multisport event for athletes with disabilities governed by the International Paralympic Committee. Both the sporting spectacles got postponed last year as coronavirus bared its fangs on the world in March 2020.

‘inside the games’ further stated that a decision on whether spectators will be allowed had been due to be made by the end of this month. Fans from overseas have already been banned – before the rise in coronavirus cases in Tokyo and several other areas forced a delay.

The coronavirus scene is quite grave in Japan – Tokyo reported 609 new COVID-19 cases on Tuesday, as it continues to grapple with the deadly virus despite a state of emergency declared in the capital and three other prefectures late last month.

Hashimoto admitted recently that full capacity would be “very difficult” and acknowledged that fans might be prohibited from the Games – “There might be a situation where we can’t allow any spectators to attend. The only way that we can call the Games a success is if we completely protect the lives and health of the athletes and the people of Japan.”

Added Hashimoto, “If the event itself does change, I think it will be with regard to spectators. That is one area where we might be able to reduce the anxiety of people who are worried about the medical system.”

Tokyo 2020 held an expert roundtable on April 30th regarding COVID-19 countermeasures, with organizers claiming they are still planning for the possible attendance of domestic fans at the Games.

The Playbooks are the basis of the collective gameplan to ensure that all Olympic and Paralympic Games participants and the people of Tokyo and Japan are safe and healthy this summer.

The International Olympic Committee (IOC) is a non-governmental sports organization based in Lausanne, Switzerland. It is constituted in the form of an association under the Swiss Civil Code.

The playbooks confirmed there will be daily saliva testing for athletes and all those with close proximity to competitors, while all participants at the Games will be required to take two COVID-19 tests within 96 hours before they board a flight to Japan.

Officials, coaches and the media will be tested daily for three days after their arrival in the host country.

Participants will also only be able to eat in the designated areas, such as their hotel restaurant, venues and their room, during the entire span of the Games.

All those attending the Games will have to fill out a mandatory written pledge confirming they will stick to the rules in the playbook, along with proof of a negative test, before they are allowed entry into Japan.

Those who fail to comply with the measures could be stripped of their accreditation.

Tomoya Saito, Director, Centre for Emergency Preparedness and Response (CEPR) at Japan’s National Institute of Infectious Diseases, said he had raised the issue of punishments at the roundtable – “We want to entice people to follow the rules and one way of doing that is ensuring the countermeasures are doable, easy to do and make them want to do it. On the other hand, the second way is to come up with penalties and sanctions.”

Added Saito, “We have to have fair judgements, so we need a third-party point of view. We want to have as positive a take on these Games as possible and want people to feel natural about following these rules and complying. We want to nurture a collective awareness and understanding to follow the rules to have a fun Games.”

Tokyo 2020 Games Delivery Officer Hidemasa Nakamura said some form of sanctions would need to be in place at the Games.

Nakamura maintained that organizers wanted to produce “reasonable and fair” sanctions, as well as understanding how the punishment process would operate.

The Tokyo 2020 official admitted that this may prove easier with athletes, as they will reside in the Athletes’ Village.

Nakamura said organizers would have to consider how to ensure the rules were “practical” and enforceable for stakeholders who will be staying outside the Athletes’ Village during the Games.

Tokyo is among the prefectures under emergency measures to curb the spike in COVID-19 infections introduced around the country’s Golden Week holidays, which began on April 29th.

The people of Japan are opposing the holding of the Games tooth and nail due to the global health emergency situation – and the virus specially infecting millions in India and taking a huge toll on lives in the South Asian country.

The Golden Week holidays in Japan is a series of four holidays closely spaced together and observed at the end of April and beginning of May in Japan. The four holidays are Shōwa Day (April 29th), Constitution Day (May 3rd), Greenery Day (May 4th), and Children’s Day (May 5th). 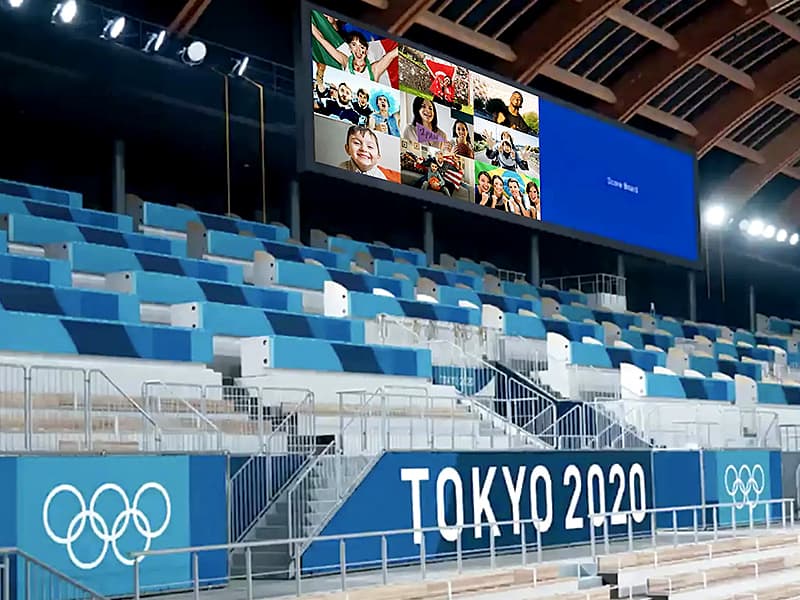